Rhode Island is scheduled to make 12,000 vaccination appointments available on Friday and expects to have an additional 25,000 doses available next week, Gov. Daniel McKee announced Thursday.

“Tomorrow, we’ll be releasing the largest batch of vaccine appointments in Rhode Island to date,” the governor said in a statement. “This is great news for our efforts to get as many shots in arms as quickly as possible. I encourage Rhode Islanders to make a plan to get vaccinated when they become eligible.”

Vaccine is currently available statewide for people who are 60 to 64. Residents age 50 to 59 will be eligible to register for a vaccination starting Monday and three new vaccination sites in Westerly, Johnston and East Providence are scheduled to open next week, McKee said.

“There’s good momentum and we’re going to keep it going,” he said.

More than 347,000 people in Rhode Island have received a first dose and almost 230,000 people in the state have been fully vaccinated, according to state Department of Health numbers released Thursday.

The state's top health official urged residents Thursday to be careful if attending Easter and Passover services and gatherings this weekend as the state has experienced spikes in new coronavirus cases soon after other major holidays in the past year.

“We saw a huge spike in cases after Thanksgiving, Christmas, Hannukah and New Year’s,” said Dr. Nicole Alexander-Scott, director of the state Department of Health. “We cannot let that happen again. We’re asking you to still please err on the side of caution.” 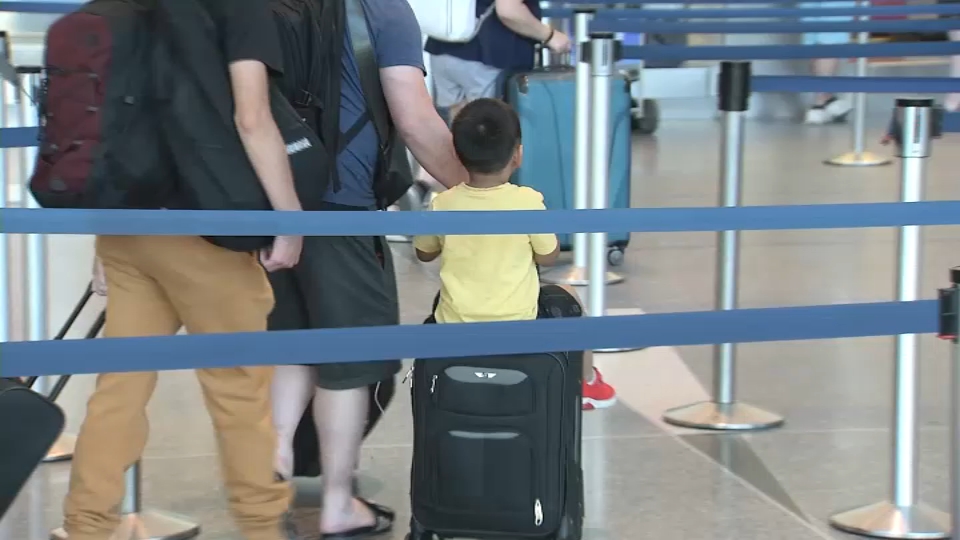 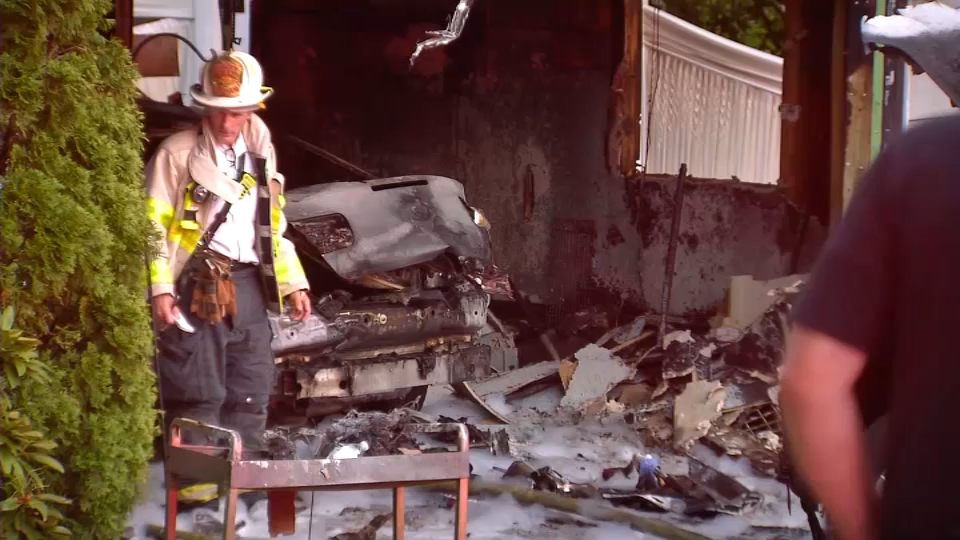 Key metrics used to measure the spread of the virus, including hospitalizations and daily positivity rates, have leveled off, and more contagious virus variants are becoming more prevalent, she said. The state has for the first time detected a variant first found in Brazil, she said.

She reminded residents that gatherings in Rhode Island are still limited to two households indoors and three households outdoors. She urged attending holiday church and synagogue services remotely if possible, especially if not fully vaccinated, holding gatherings outdoors, and getting tested for the coronavirus before any gathering.

“We’re going in the right direction, but it’s important to know we have to remain vigilant,” Alexander-Scott said.