The woman, a park concessions employee, suffered second- and third-degree burns to 5% of her body near the Old Faithful geyser

The woman, a park concessions employee, suffered second- and third-degree burns to 5% of her body near the Old Faithful geyser, park officials said.

The park service did not say what time the woman was injured or exactly where it happened. However, park officials reminded people to stay on boardwalks, noting the ground in hydrothermal areas is fragile and thin and there can be scalding water just below the surface.

Park officials said the incident is still under investigation and they do not know the woman's medical status. 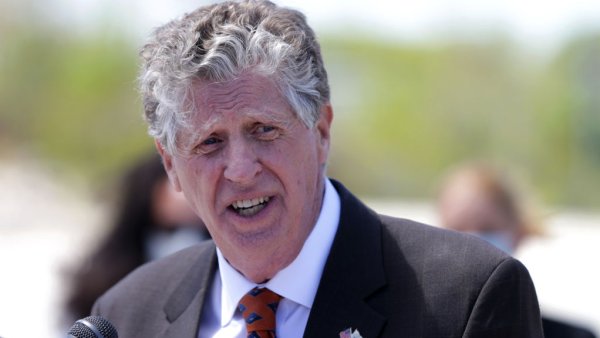 The woman's injury was the first significant injury in a thermal area reported in the park this year, park officials said.

Yellowstone National Park is home to more than 10,000 hydrothermal features, including more than 500 geysers.