A Rhode Island woman is taking legal action against the city of Pawtucket for handcuffing and arresting her 13-year-old daughter after a fight with another student, the American Civil Liberties Union says.

Tre'sur Johnson, an honors student who had no prior disciplinary infractions, was charged with disorderly conduct and kept in a police station holding cell for about an hour last June, ACLU lawyer Shannah Kurland said at a news conference Monday.

The ACLU is representing the girl's mother, Tiqua Johnson, who is seeking $100,000 for physical pain, emotional distress and other damages.

The school and police violated state law that bars the arrest of someone on misdemeanor charges, Kurland said.

The brief confrontation at Goff Middle School involved physical contact, Kurland said, but neither student was hurt and it was quickly broken up.

A city spokesman defended the police response to what he described as a "serious, violent incident" and said the claim is without merit.

"Unfortunately, the actions of the juveniles warranted the decision to arrest and charge both students involved with disorderly conduct," city spokesman Wilder Arboleda said. 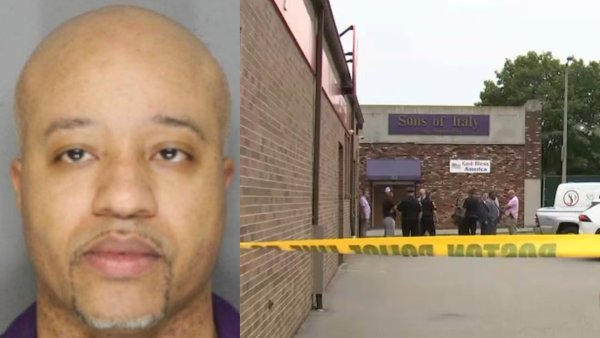 Police Searching for ‘Armed and Dangerous' Suspect in Roslindale Murder

The claim is required before filing a suit. If the city doesn't settle the claim in 40 days, the ACLU will sue.