Even the fastest birds need to hitch a ride sometimes, it seems.

A curious roadrunner was found in a moving van that had traveled from Las Vegas to Westbrook, Maine, this weekend, police said.

A surprised father and his son spotted the bird -- the one made famous by the coyote-evading Looney Tunes cartoon -- in the back of their van on Saturday while unloading it at a storage facility after a four-day, cross-country trip in Nevada, according to Avian Haven, a nonprofit wild bird rehabilitation center in Maine.

After finding the surprise passenger, the men contacted the Westbrook Maine Police Department and, eventually, reached wildlife experts at Avian Haven. A volunteer from the area was able to catch the elusive roadrunner with help from the family that had inadvertently transported it, and it was moved to the center.

The roadrunner is now safe and waiting to be returned to its original home. The bird was in "remarkably good shape for having been confined in the van for four days," officials from the center said in a Facebook post.

The Maine Department of Inland Fisheries and Wildlife and the Arizona Game and Fish Department have been communicating about possible transfer plans, The Portland Press Herald reported on Monday.

As of Thursday, arrangements were still being made for what will likely be a direct air trip from Logan airport in Boston to Las Vegas.

"The shorter amount of time a bird is on an airline, the better," said Doug Nielsen, a conservation education supervisor with the Nevada Department of Wildlife explaining that there will be coordination between his agency, the State of Maine's Department of Inland Fisheries and Wildlife as well as the U.S. Fish and Wildlife Service. 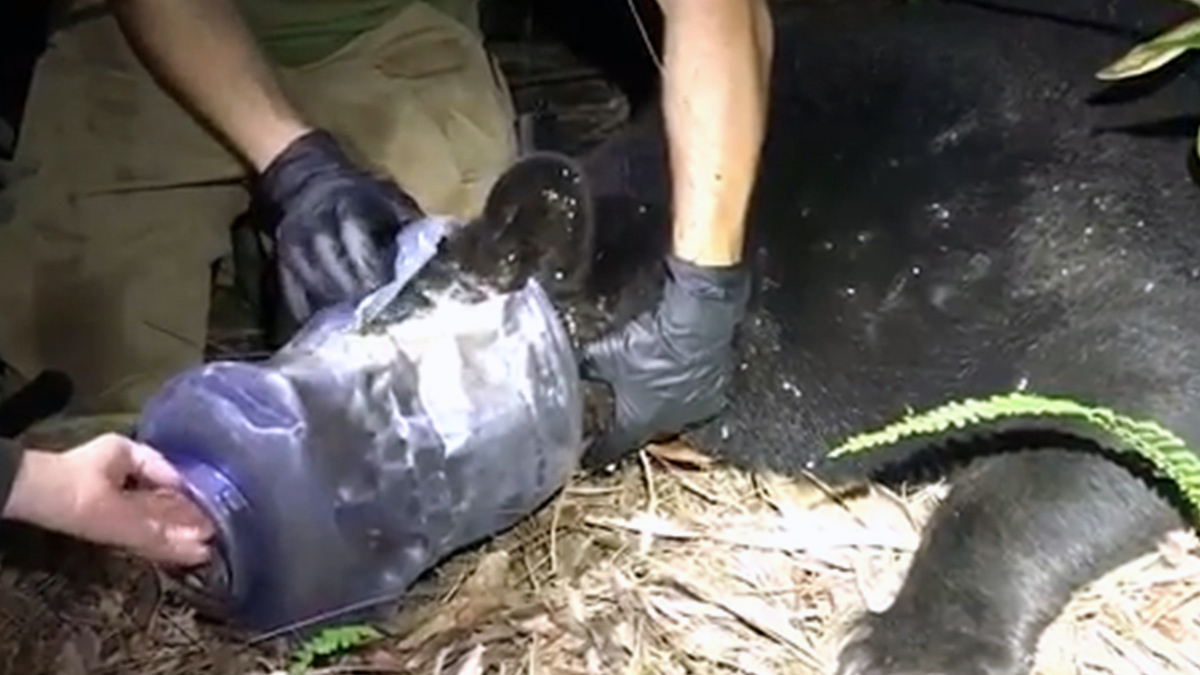 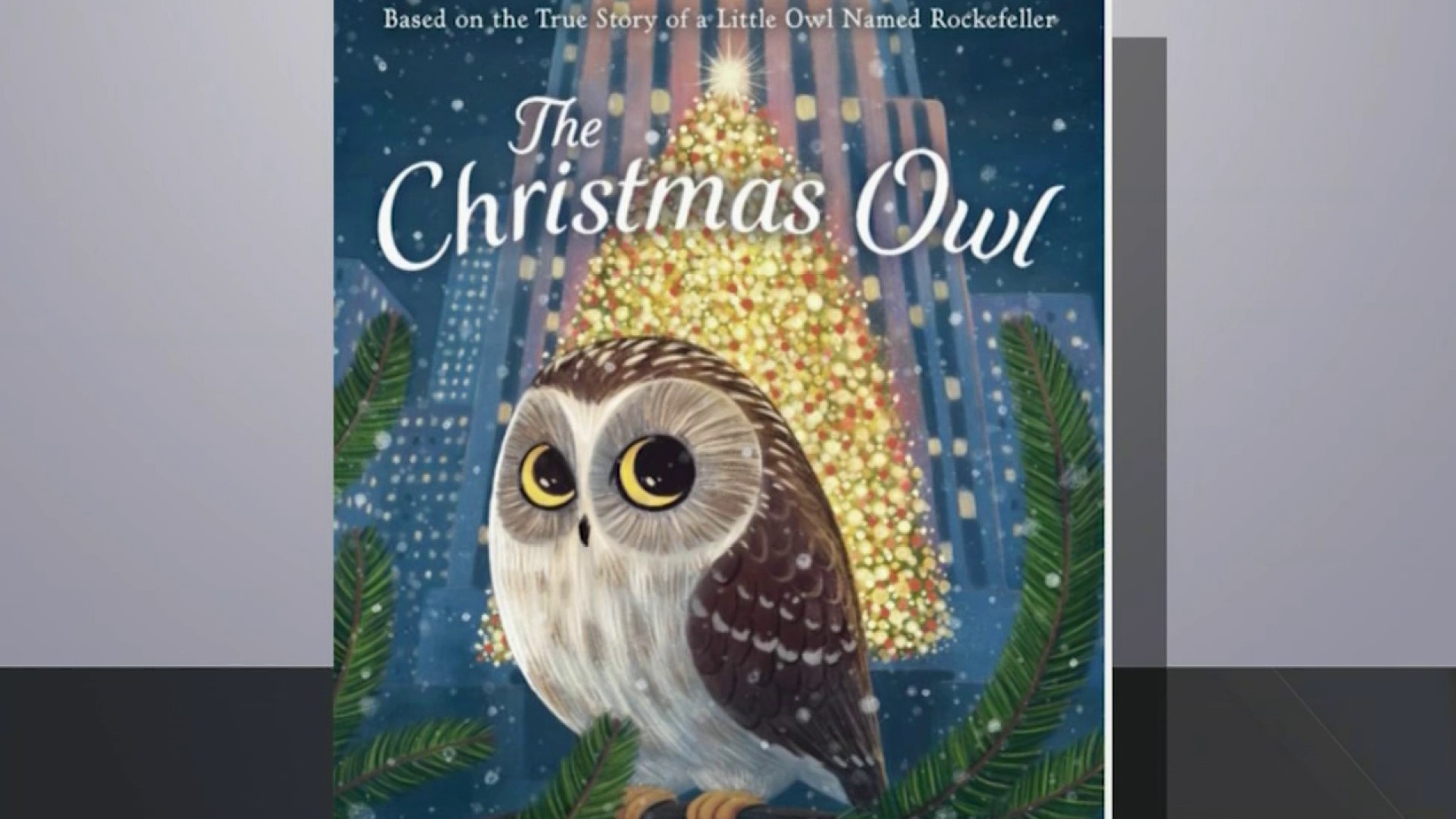 The Greater Roadrunner, a species native to the American Southwest, is one of the fastest birds, with a speed of almost 20 miles per hour. It became popular thanks to Looney Tunes, in which the Road Runner famously escapes Wile E. Coyote and his Acme contraptions.

Fortunately, because the bird never left the moving van during its 3,000-mile journey, it was not exposed to other animals and has passed initial health screenings.

"We'll make sure it's released in an area proximate to where it was when it climbed aboard he moving van but in an open space," Nielsen added.

The roadrunner initially entered the moving van in a residential development.

Asked if there was an educational takeaway for people who hear the roadrunners story, Nielsen said the "bottom line" message "is that as we develop and change the habitat to make it comfortable for us and make it enjoyable for us to live there, that changes the habitat and its impact on wildlife."

"We have to be cognizant of that and understand that," he added.

Whether this particular roadrunner was trying to escape a coyote or simply looking for a change of scenery will likely remain a mystery.

Coyote sightings in populated areas is on the rise in Boston neighborhoods.