Roll With It? Maine Eatery Has to Open Without Its Signature Lobster Rolls

“This has never ever happened in 44 years,” said an owner of Red's Eats in Wiscasset

One of Maine’s most famed lobster roll joints has its signature dish back on the menu after starting the season without lobster.

When it opened for 2021 on April 19, Red’s Eats in Wiscasset -- which won Best Lobster Roll on Down East Magazine’s “Best of Maine 2020” list and is captioned on the magazine’s website as a “perennial winner” of that competition -- could not offer lobster rolls.

“This has never ever happened in 44 years,” said Debbie Gagnon, the takeout stand’s co-owner.

Gangon explained that the lobster meat she usually stocks to make the famous crustacean-filled sandwiches could not be bought in the quantity she needed.

Friday is National Lobster Day and, wouldn't you know it? Maine is celebrating!

April is early in Maine’s lobstering season and overall supply is not as high as it is closer to and during summer.

Gagnon said she would have held off opening the stand, but wanted to keep employees on the payroll and make sure they stayed at Red’s since a lot of other restaurants are currently hiring summer help.

“I was lucky enough to hire six new employees,” she told NECN and NBC10 Boston, Monday, adding, “if I didn’t open, they would go elsewhere and they needed to make a paycheck here at Red’s.”

Through the beginning of last week, Gagnon was able to work with three area suppliers of lobster in Yarmouth, Boothbay Harbor and Bailey Island and as of Saturday, Red’s once again was offering lobster rolls.

“We’ll have lobster going forward and we’re all good,” she said.

Two people who were very happy the sandwiches had returned were Hans Tobiason and Kira Dancewicz who had driven up to Red’s from the Portland area. The pair were on their way to Acadia National Park to celebrate Dancewicz’s birthday.

Acadia National Park will continue to require mask wearing for 2021, but is opening some on-site attractions.

Asked what their reaction would have been if they had been unable to get lobster rolls, Tobiason said, “probably shock, honestly,” while Dancewicz hypothesized that she would “just put my head down and be sad.”

In passing, one local customer who lives near Boothbay Harbor said he would not have changed his order.

“It’s all about the Boss Burger,” he said of his favorite Red’s offering. “It’s a cheeseburger with everything you’d want on it, you can drive here from anywhere in New England and it’s going to be the best burger you’re going to get.” 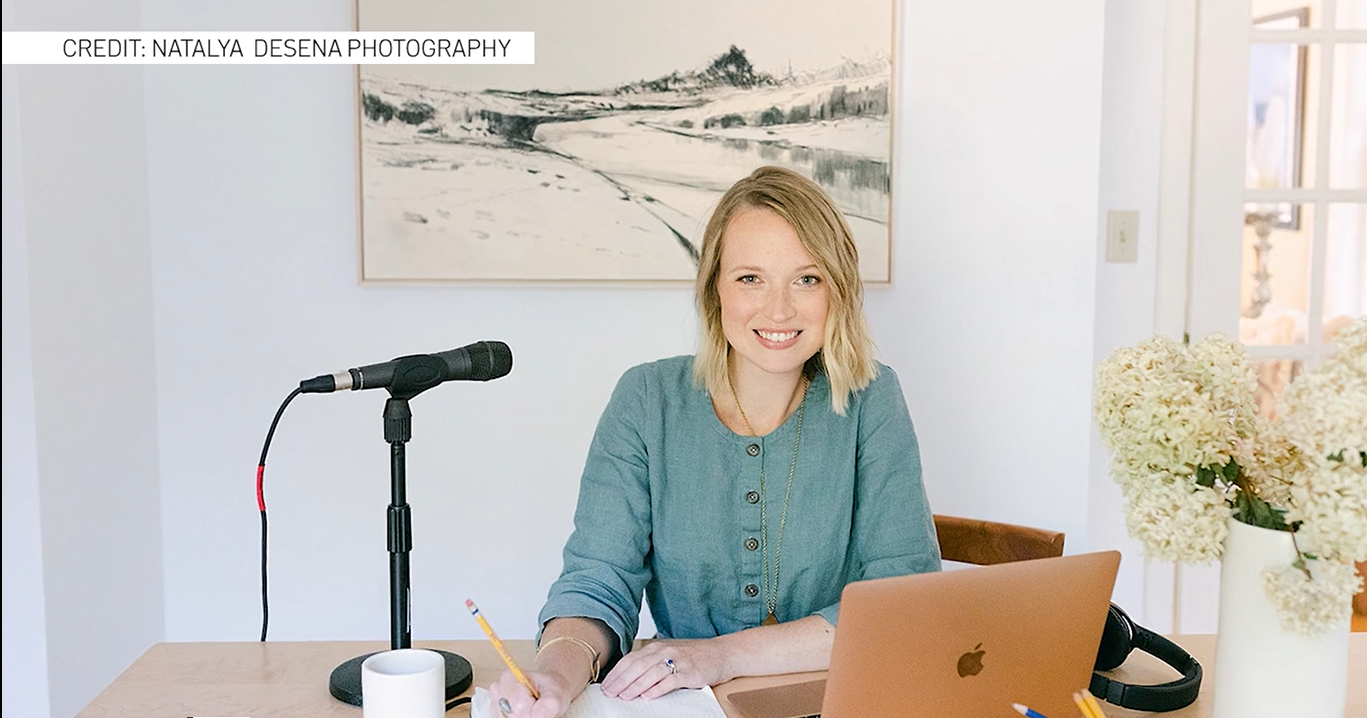 ‘Makers of Maine': Highlighting the Most Creative Small Businesses the State Has to Offer 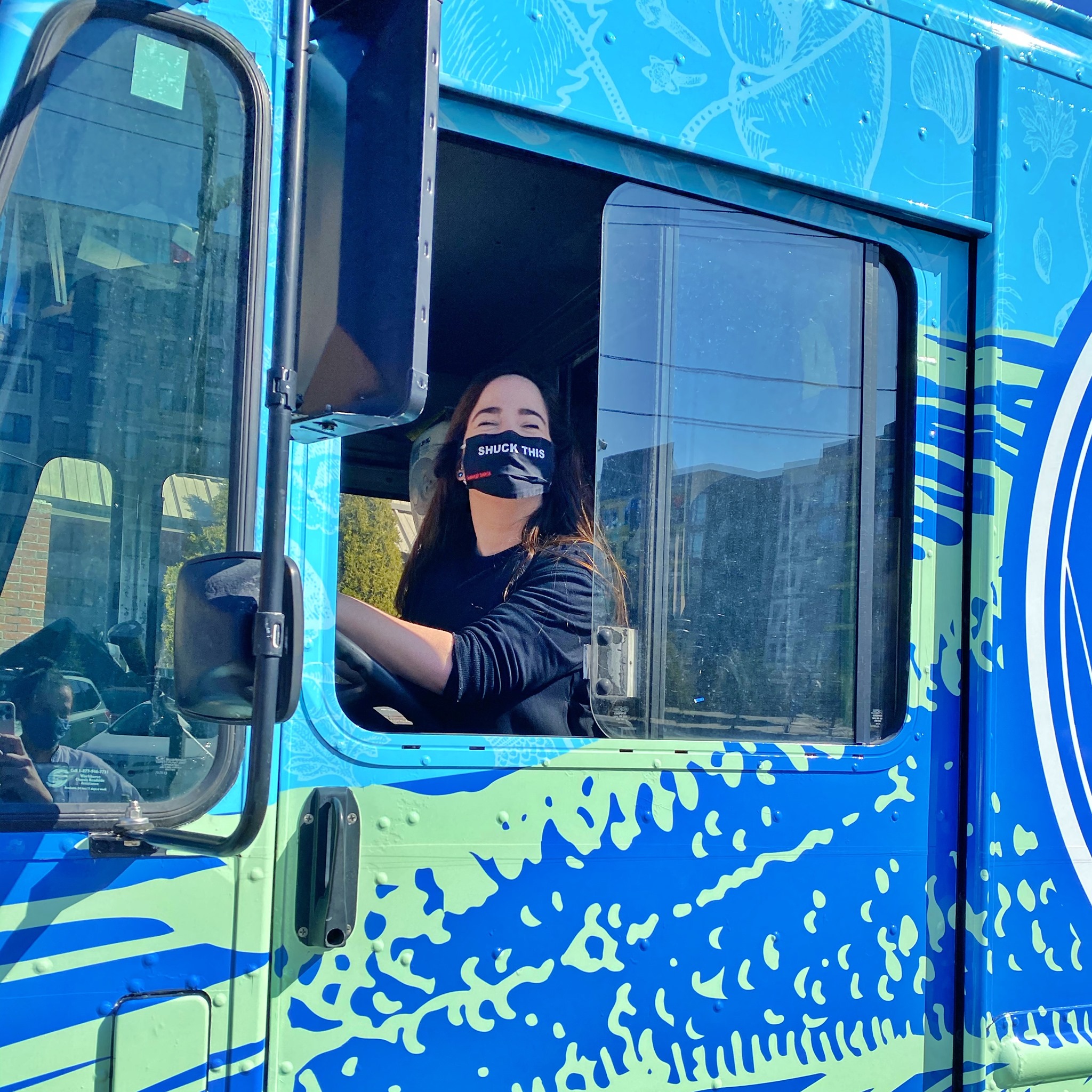