Authorities discovered Dookhan tampered with evidence and falsified thousands of tests in criminal cases in 2012. Dookhan served a three-year prison term for the crimes.

The highest court in Massachusetts rejected a proposal to dismiss 24,000 drug convictions in 2017 because of misconduct by a former state drug lab chemist Annie Dookhan, but ordered prosecutors to throw out cases clearly tainted by the scandal.

There are new calls in Massachusetts for the state Supreme Court to throw out thousands of convictions linked to Annie Dookhan.

The List Three cases were those that district sttorneys did not move to vacate following the Supreme Judicial Court’s 2017 ruling.

In that decision, district attorneys were required to certify that they could produce evidence at a retrial, independent of convicted drug lab chemist Dookhan's signed drug certificate or testimony, that the substance at issue was the drug alleged in the charge.

“All List Three cases are forever tainted by egregious and reprehensible government misconduct — even if fresh convictions were to be obtained without Dookhan’s involvement,’’ Rollins said in a statement. “No defendant impacted by this ignominious chapter of Massachusetts law enforcement history should continue to bear the burden of Dookhan’s deceit, her sad and desperate need for attention, and the enormous amount of harm she inflicted upon so many.”

Since the 2017 decision that put 117 cases in List Three, nine of them have had new trial motions granted and a dismissal entered or a plea agreement re-negotiated. The remaining 108 are covered by Rollins' motion.

“In these cases, there were mandatory minimums that make it infinitely easier to persuade and leverage defendants to plead guilty,’’ Rollins said. “A recent Harvard Law School study commissioned by the late Chief Justice Ralph Gants found that Superior Court cases with Black and Latinx defendants are more likely to include a charge that carries a mandatory minimum incarceration sentence.

“Lastly, we are now in the midst of unprecedented challenges due to a global pandemic,” Rollins explained. “With courts struggling to reopen and prosecutors and public defenders being furloughed, it makes little sense to expend additional resources litigating Dookhan cases, some of which are more than 15 years old.”

The Committee for Public Counsel Services and the American Civil Liberties Union of Massachusetts support the motion, according to a release from Rollins' office. 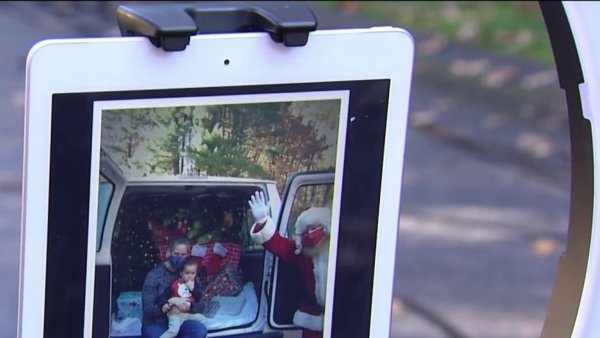 Socially Distant Santa Claus Makes House Calls for a Cause in Mass. 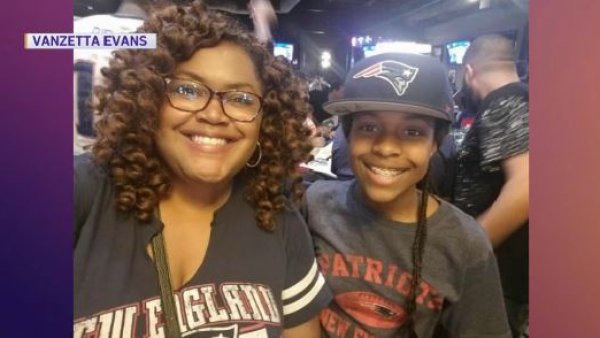 ‘Part of My Legacy': Why This Mass. Native Volunteered for Moderna's COVID Vaccine Trial