One local roofer feels lucky to be alive after enduring Monday's tornado in Revere on top of a construction site.

"The storm hit us" yelled one roofer.

You can hear his exasperation as he and other roofers hide, and literally "bear hug" metal beams in the middle of the wide open second floor of what will be the new Hill Elementary School.

Eliseo Imul, the foreman of the roofers, from Stanley roofing, showed NECN how he held on, grasping to a beam on the floor.

He believes it was life or death. 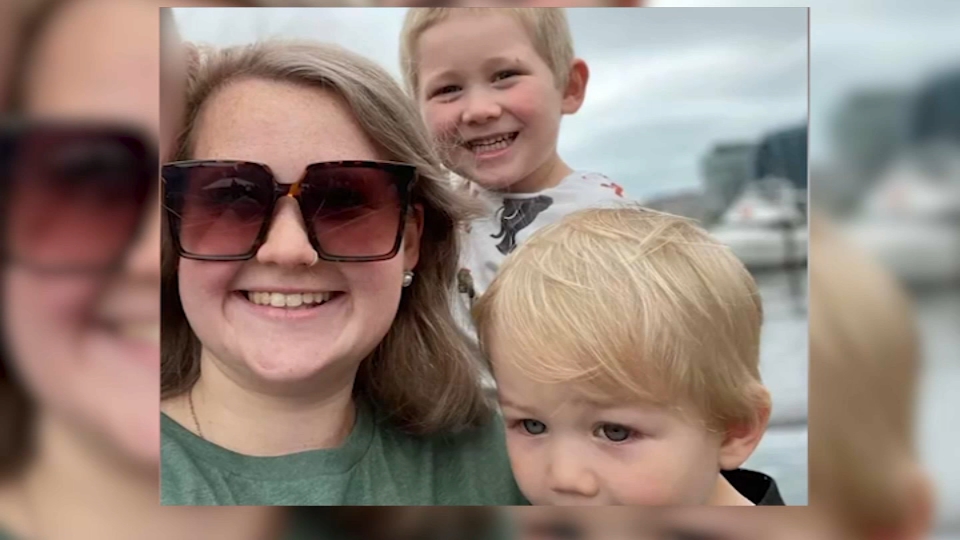 A Mother and Her 2 Young Sons Murdered in NH. Here's What We Know About the Investigation

If that wasn't bad enough, just minutes before, they were up on the roof.

"If I stayed one more minute up on the roof with my guys, me or my guys could have blown off the roof," said Imul.

Imul says he made the call to have them go down to the second floor to seek whatever shelter they could.

The roofers weren't the only ones there. A crane operator managed to boom down just in time.

He said he was physically shaking as he did so.

There were definitely some close calls, but quick thinking on Imul's behalf may have saved others' lives.

The city says there was minimal damage to the new school.

It's only 25 percent complete and should be finished for the 2015 school year.