The billboard showed Baron Cohen posing as Borat with two thumbs up and the words "It's nice!" — one of Borat's catchphrases

Actor Sacha Baron Cohen has dropped his lawsuit against a Massachusetts cannabis dispensary that used an image of his character Borat on a billboard without his permission.

A document filed in Boston federal court on Tuesday said the two sides have agreed to dismiss the case brought last year by the "Borat" star.

The legal filing did not mention any settlement in the case. Emails seeking comment were sent Wednesday to lawyers for Baron Cohen and the dispensary, Somerset-based Solar Therapeutics Inc.

We caught up with former heavyweight boxing champion Mike Tyson to talk about his marijuana business and how cannabis has made him a happier, healthier person.

The billboard showed Baron Cohen posing as Borat with two thumbs up and the words "It's nice!" — one of Borat's catchphrases. The billboard along a Massachusetts interstate highway was taken down three days after Baron Cohen's attorneys sent a cease-and-desist order to the dispensary, according to the suit.

His attorneys said in the complaint that the actor "never would participate in an advertising campaign for cannabis" and that the use of his image falsely conveyed to the public that he endorsed the company's products.

Baron Cohen and his California-based company Please You Can Touch LLC were seeking $9 million in damages. 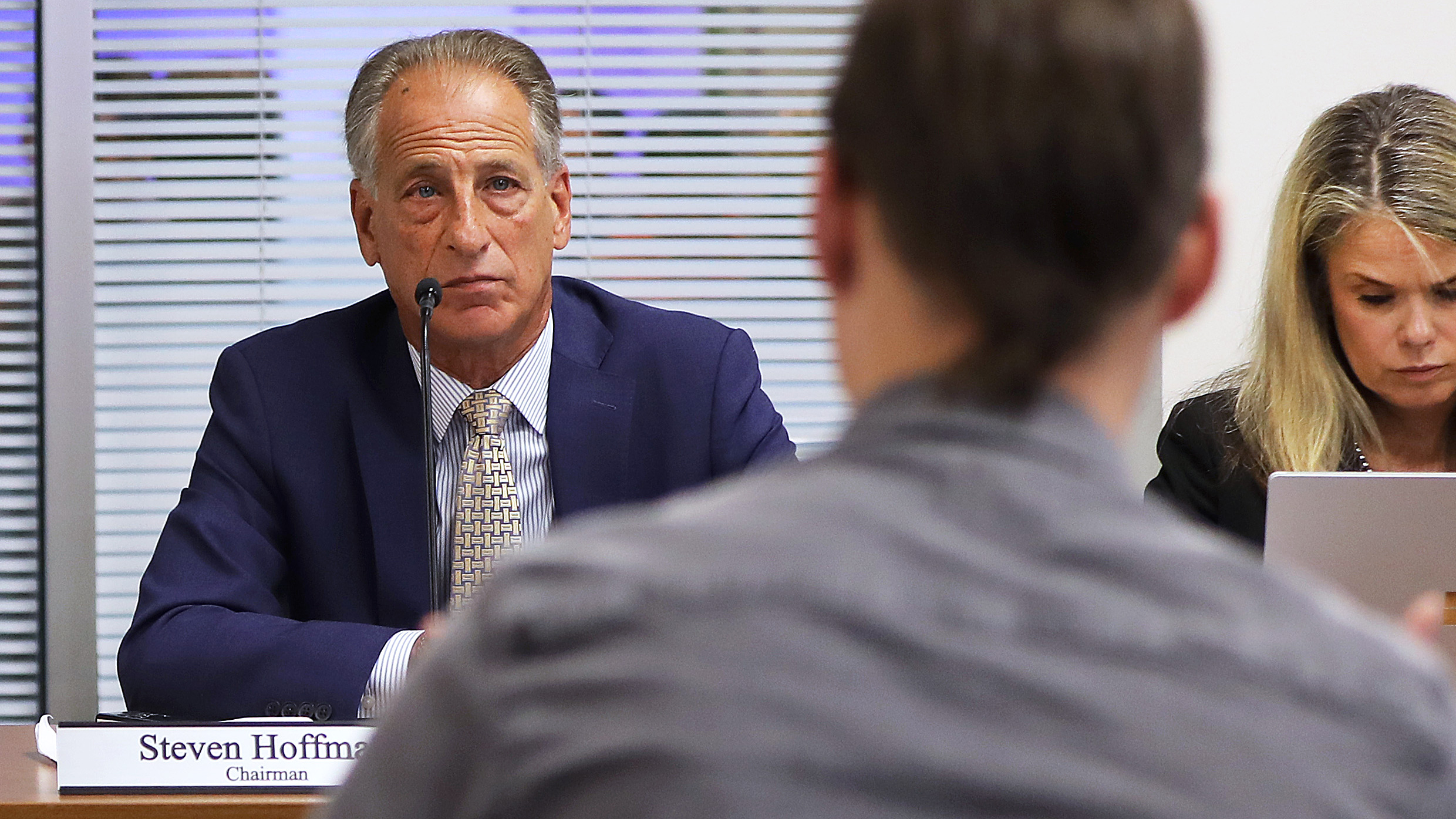 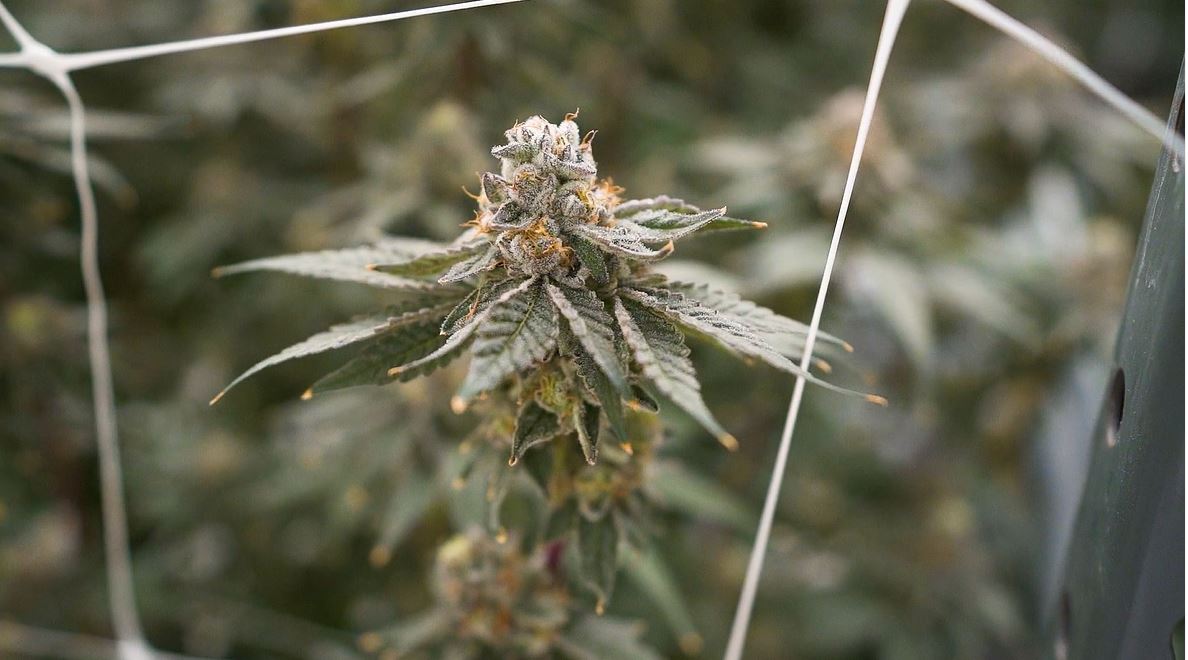 How a MA Cannabis Company is Tackling Its Industry's Sustainability Problem