A Salem man has been sentenced to five years in federal prison for distributing child pornography, the U.S. Attorney for New Hampshire announced Tuesday.

Leonidas N. Mavrogenis, Jr., 62, had thousands of still images and hundreds of video files containing child pornography on his computer equipment and electronic devices that were discovered during an ongoing undercover investigation, according to court documents and statements made in court

“Those who distribute child pornography are sharing horrific images of young people who have been abused,” U.S. Attorney Scott Murray said. “In order to stop this savage exploitation of children, we will continue to work closely with our law enforcement partners to see that those responsible are held accountable in court. This serious crime will result in serious federal prison time.” 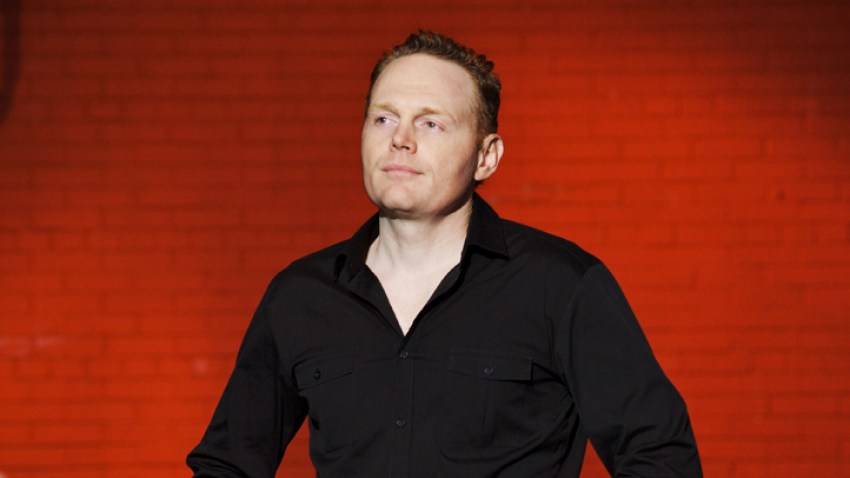 The Mandalorian 2 hours ago

Comedian Bill Burr Defends Having Boston Accent on ‘The Mandalorian' 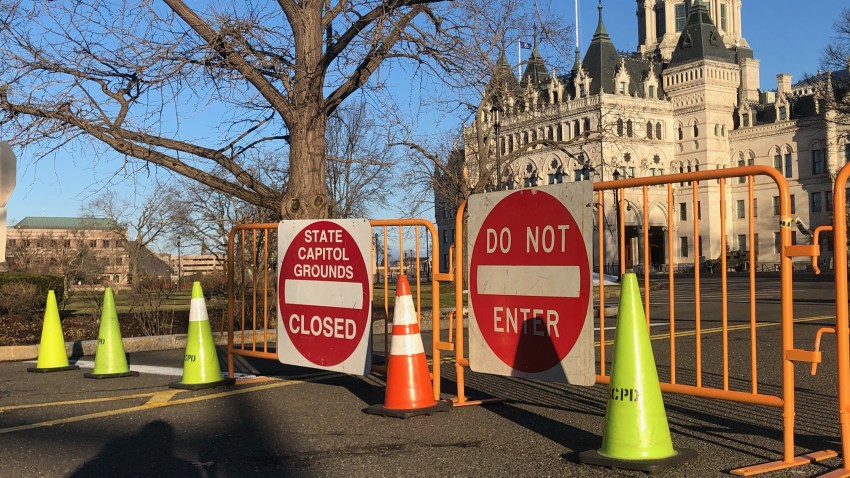 According to court documents and statements made in court, a member of the New Hampshire Internet Crimes Against Children Task Force accessed a peer-to-peer network to identify users who may be sharing images of child pornography as part of an ongoing investigation.

In 2018, between February 8 and March 23, law enforcement officers conducted downloads of child pornography from an I.P. address later found to belong to Mavrogenis, Attorney Murray said in a press release.

A search warrant was conducted at Mavrogenis' residence in Salem on Aug. 1, 2018, during which law enforcement seized computer equipment and electronic devices.

Thousands of still images and hundreds of video files containing child pornography, including videos and images downloaded by law enforcement during their investigation, were revealed during subsequent forensic examination.

The acting Special Agent in Charge of Homeland Security Investigations in Boston congratulated the U.S. Attorney's Office for ensuring justice in this case.

“This sentence serves as a warning to any who diminish the seriousness of the sharing of such disturbing images,” Michael Shea said. “We hope today’s sentence brings some measure of restoration to the lives of those who are victimized by the actions of Mavrogenis and any others who spread this garbage online.”

The U.S. Immigration and Customs Enforcement’s Homeland Security Investigations and the New Hampshire Internet Crimes Against Children Task Force investigated this case, and it was prosecuted by Assistant U.S. Attorney Cam Le.