A well-known New England chocolate maker says it received a critical boost to help it fill Christmas orders thanks to a special business partnership.

That assistance came just as Lake Champlain Chocolates was experiencing workforce challenges, it said, as are so many employers nationwide.

"We have so many sales that trucks are actually waiting for product to be made," said Mary Wylde of Lake Champlain Chocolates.

This year, she said, it has been harder than ever to find all the seasonal workers the company would like to have producing, packing and shipping its chocolate.

TSA workers will have to be fully vaccinated by Monday or submit to COVID-19 testing, but the agency believes it will be prepared for heavy Thanksgiving travel.

To solve that staffing problem, the company turned to a neighbor.

"I think people do what they can to really support each other," said Rooney Castle, the vice president of Rhino Foods of Burlington.

Rhino Foods makes cookie dough pieces and other mix-ins for ice cream. One of its production rooms happens to be offline for planned maintenance and equipment upgrades, Castle said.

The folks who work in that space might've otherwise been put on part-time shifts or unemployment at the holidays. Instead, Lake Champlain Chocolates will pay Rhino to cover the workers' wages so that it can borrow temporary employees it desperately needs.

"You get to meet new people," observed Meesh Geoffrion, one of roughly a dozen Rhino employees who switched over to Lake Champlain Chocolates until Christmas. "It's two family-owned companies, so it's great they're able to help each other out."

Supply shortages may be throwing a wrench in some of your holiday shopping plans, but you can take matters into your own hands with these easy and inexpensive DIY gift ideas.

The businesses have done this worker exchange in past seasons, but LCC said the program has never had the urgency it has in 2021.

Online buying from Lake Champlain Chocolates has soared to record highs during the pandemic, Wylde said, just as the labor market got really tight.

She noted that the staffing help will essentially enable the creation of an extra shift to handle the shipping crunch.

"They're like our saving grace," Wylde said of the visiting workers from Rhino Foods. "If we didn't have them, we wouldn't be able to take all these orders. We want to please as many people who are ordering as possible."

There's a huge win for the maker of frozen dessert ingredients, too, Castle pointed out.

"They stay Rhino employees," Castle said, explaining that the plan will help him retain staffers for when they're called back to their actual jobs come January -- since a furlough could risk losing someone to another eager employer in this tight labor market.

This Santa season is red hot, with higher demand and a lower labor supply.

The Rhino workers' paychecks and benefits packages will continue uninterrupted during the temporary staff reassignment, both companies emphasized.

"From their end, there's no change, aside from where they're showing up to work, obviously," Rhino's vice president said of his family's employees. "For our folks to be able to go [to Lake Champlain Chocolates] and help them get those products out and into customers' hands on time is a really important thing."

As for the temporary helpers, Geoffrion said they will certainly be glad for freebies and the employee discount on some of the sweetest Christmas gifts around.

"You're going to come home with some chocolate," the seasonal employee said, laughing, recounting a conversation between other workers visiting LCC from Rhino Foods. 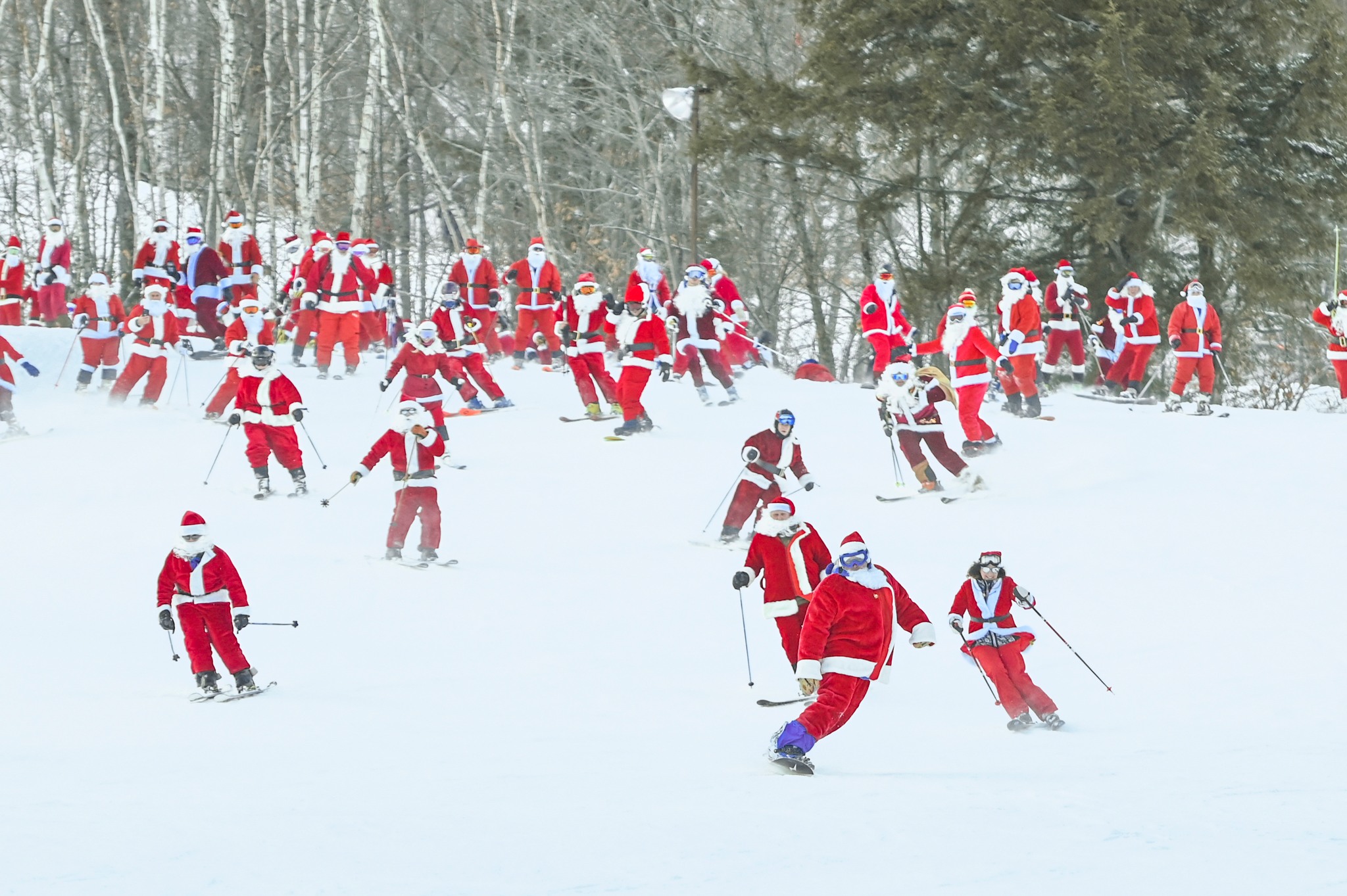 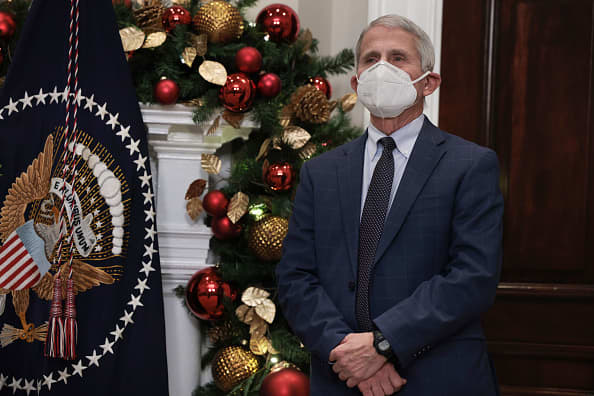 With Omicron Out There, Here's How to Decide If You Should Attend That Holiday Party, According to Dr. Fauci