The head cook at a Vermont school has been fired for writing “Let’s Go Brandon” — a euphemism for a vulgarity targeting President Joe Biden — on a menu calendar and leaving work early.

The Walden School termination letter for Alex McGregor said he wrote the phrase “on school property in a location where it would easily be seen by students and staff,” the Caledonian Record reported. He also did not work his entire shift on Nov. 9, 11 and 17 without a valid reason, the letter stated.

McGregor told the newspaper that he doesn’t believe that he should have been fired and that the menu calendar was in his office, in view of very few people. He also said the phrase doesn’t necessarily translate into “[Expletive] Joe Biden.”

The phrase has become a rallying cry for Biden’s critics, and “Let’s go, Brandon” is now conservative code for the original vulgar chant of "[Expletive] Joe Biden” from the crowd at a Oct. 2 NASCAR race in Alabama. Vermont’s newly elected GOP chair held a rally in the town of Brandon earlier this month.

“People saw it and went to the principal, and he went and took photographs of it,” Tucker said.

“This is not about having political opinions or making political statements … this is about taking advantage of a profane euphemism in an elementary school,” the superintendent said. “His free speech right does not allow him to do that; our school attorney was very clear this goes beyond acceptable expression.” 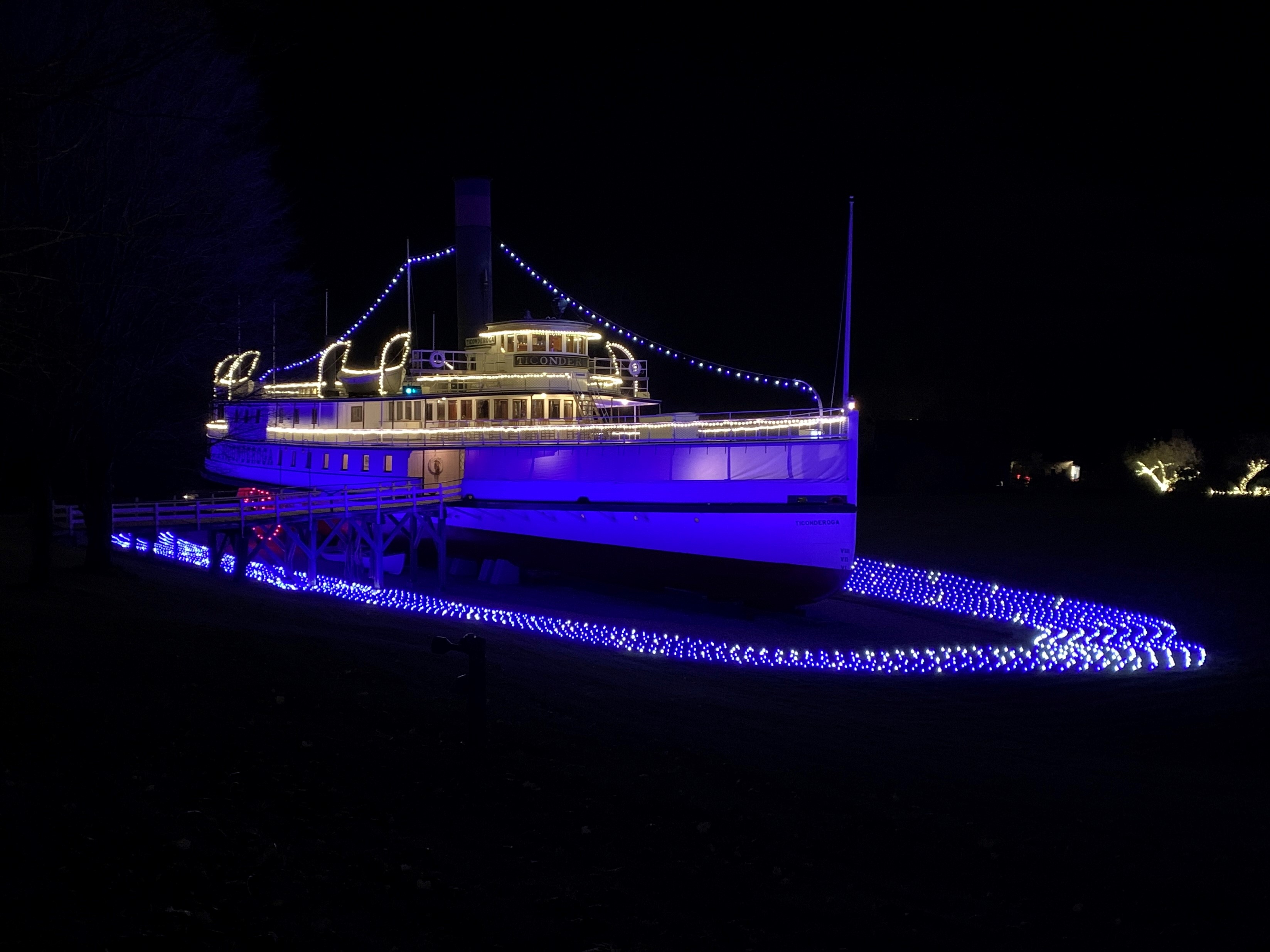