Several were evacuated as a precautionary measure

Several of the schools were evacuated as a precautionary measure. 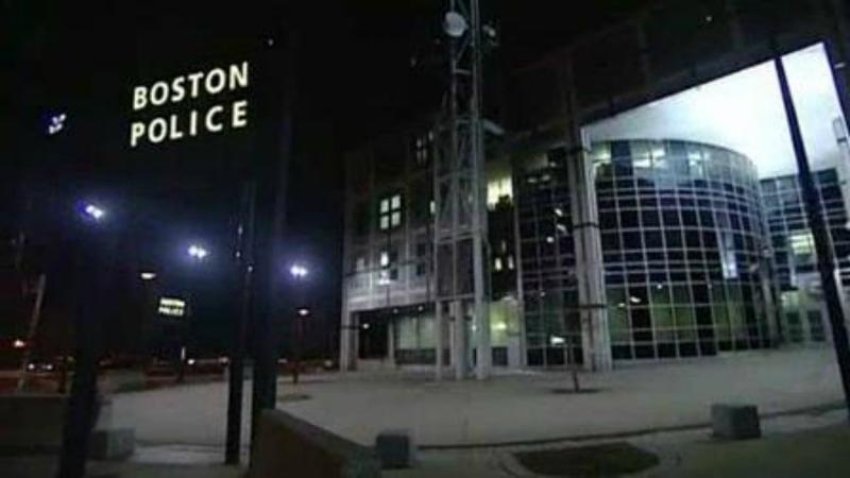 Police and fire responded and searched the building, and nothing was found. Students were allowed back in after about 40 minutes. Police classified the incident as a "low level" threat.

Similar robocall threats have been received on numerous occasions already this year.