Restaurants are now allowed to seat six people at a table from different families, rather than from just one household as was previously required

Vermont Gov. Phil Scott on Friday announced some small changes to restrictions on social gatherings and restaurant rules amid the pandemic.

As of Friday, two non-vaccinated households may gather together, and that pairing doesn’t have to be the same each time, as earlier restrictions required, he said at his twice weekly virus briefing.

An example is that children can again have playdates, “which we know have been sorely missed and will be good for the mental health and emotional well-being of the kids as well as parents,” he said.

Also starting Friday, restaurants are allowed to seat six people at a table from different families, rather than from just one household as was previously required, he said.

“Of course, masking, distancing and every other guideline remains in place,” he said.

A lot of people left larger cities for smaller communities in places like Vermont after COVID-19 struck.

Vermont has taken one of the most cautious approaches in the country to slow the spread of the coronavirus and reduce deaths and hospitalizations, Scott said, adding that he knows it has caused a lot of frustration.

“I hear from people everyday who think we should be moving faster to reopen like some other states have,” he said. “But I want to remind Vermonters there’s a reason we have the lowest number of deaths in the country and the lowest death rate in the continental U.S.”

The Republican said he believes Vermont will be able to meet or exceed President Joe Biden’s pledge to make all adults eligible for vaccines by May 1. He pointed out that Biden’s timeline is for eligibility — not necessarily for people to actual get their shots.

“I want Vermonters to know: If the federal government delivers the supply, we’ll more than deliver on the president’s eligibility goal,” Scott said. 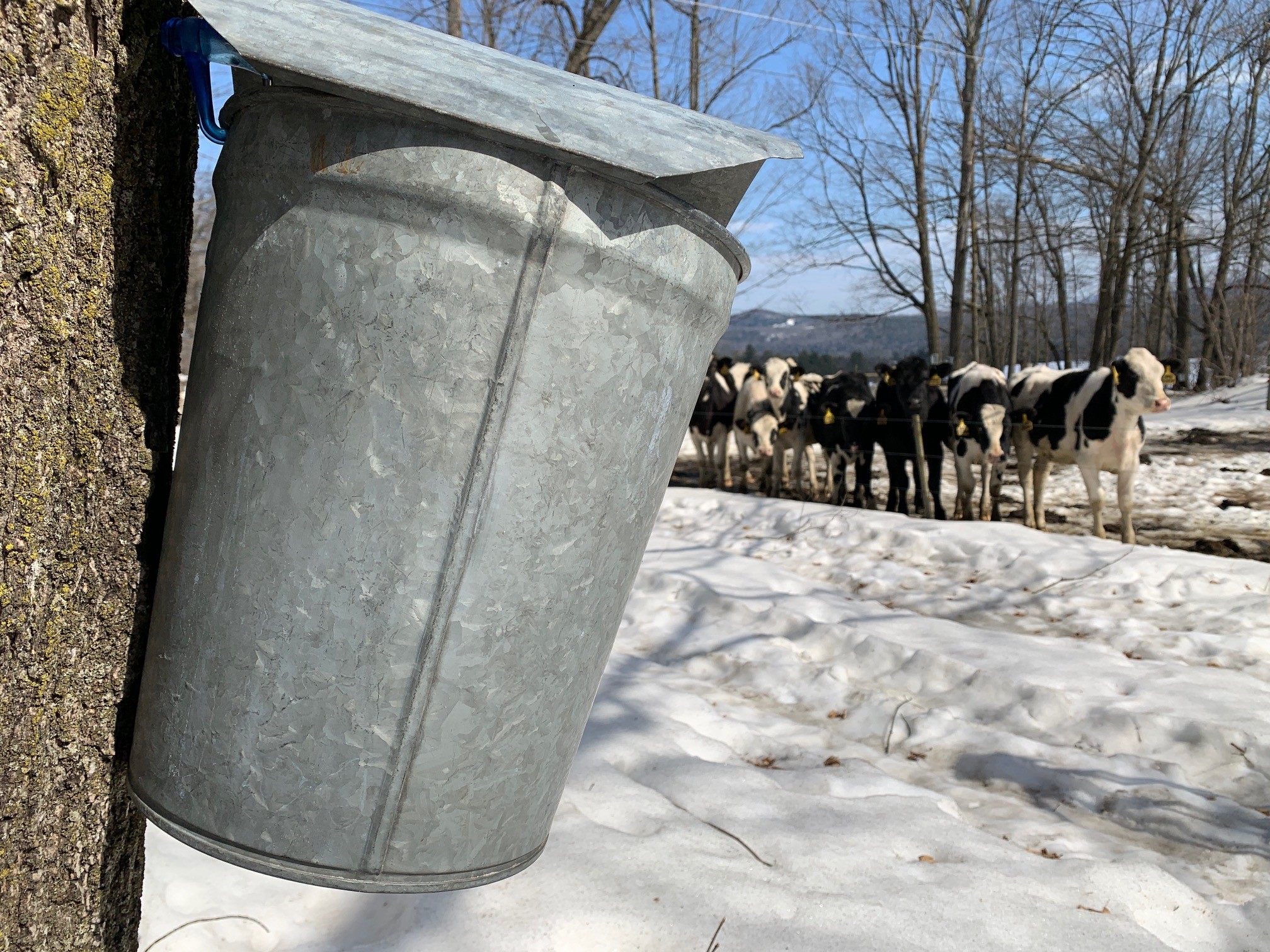 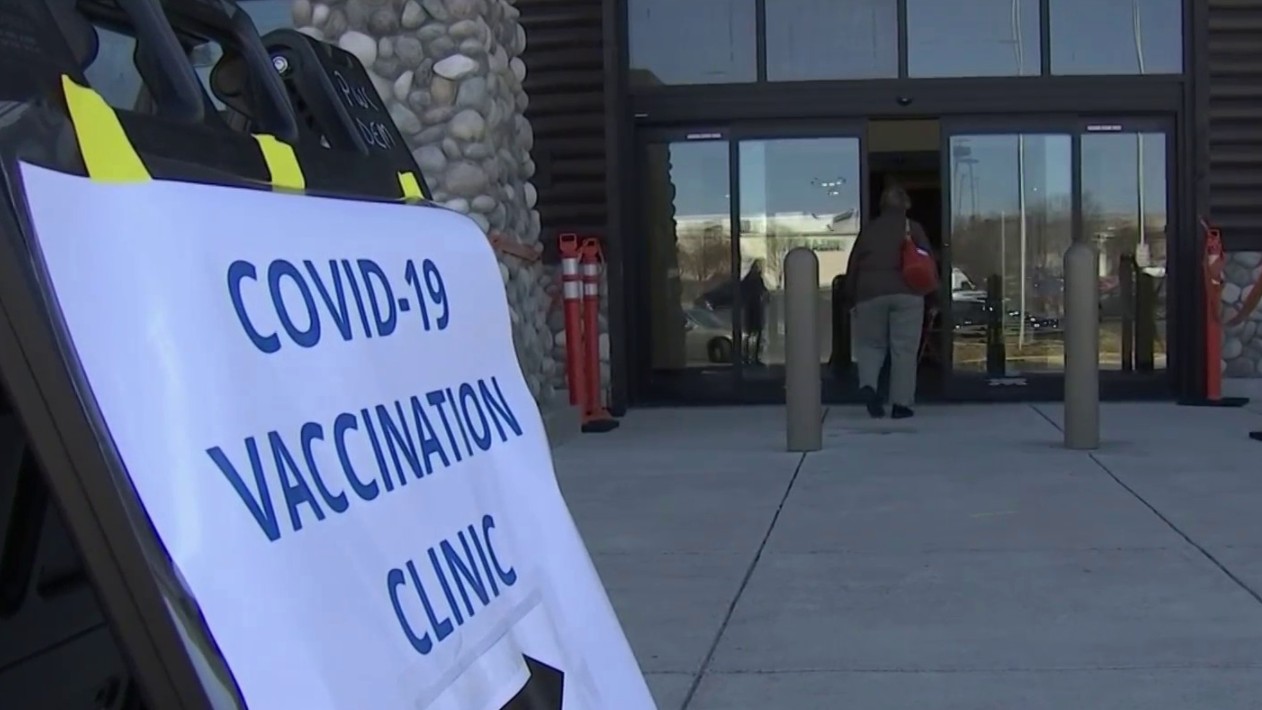 Vermonters 16 to 64 With Conditions Can Now Seek COVID Shot