A suspect is still at large who is wanted in connection to shooting a Massachusetts State Police trooper.

The search continues for a suspect wanted in connection to the shooting of a Massachusetts State Police trooper.

State Police say the incident happened just after 11:30 p.m. on Friday on Camp Street during a traffic stop in Barnstable. The 28-year-old trooper was shot in his right hand, according to State Police.

After hitting the trooper's hand, the bullet then struck his ballistic vest in the shoulder area, police say. 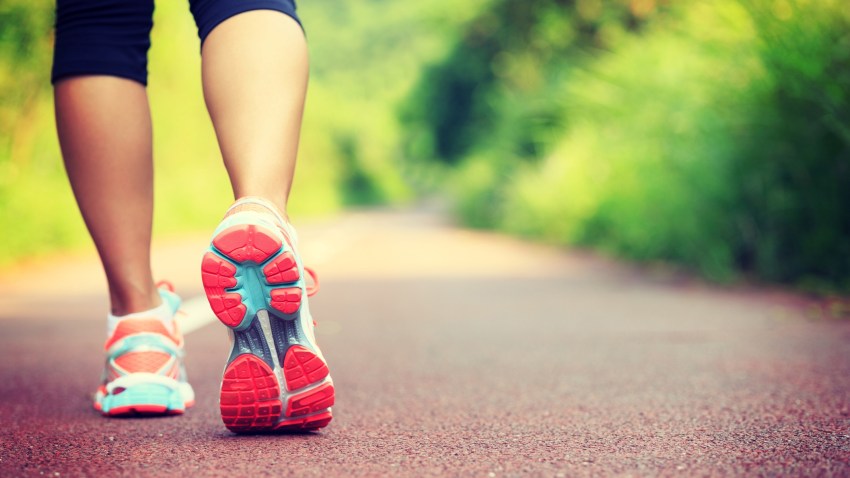 The suspect drove away right after the shooting, resulting in a manhunt that spread to West Main Street at the Hastings Meadow Apartment complex. Police are searching for one or more people who were in a black Acura sedan.

The trooper was transported to Cape Cod Hospital by another trooper. He was then taken by ambulance to Massachusetts General Hospital, where he remains, according to police.

A Massachusetts State trooper was taken to the hospital after being shot during a traffic stop.

The trooper’s injuries are non-life threatening. State police say he remains hospitalized and is recovering from his injuries.

The trooper graduated from the 85th Recruit Training Troop in May. The name of the injured trooper has not been released.

In a tweet Saturday, the State Police Association of Massachusetts thanked first responders who helped the injured trooper.