The U.S. Marshals Service announced they are willing to pay up to $2,500 for information on Peter DiBasio's location

A New Hampshire inmate who escaped from Belknap County Jail in Laconia on Monday night has been captured in New York state, the US Marshals Service confirmed Wednesday.

Peter DiBiaso, 57, was being held on pre-trial charges of threatening with a deadly weapon, stalking, operating a vehicle without a license and being an armed career criminal, officials said.

Belknap County Sheriff Bill Wright said he was alerted of DiBiaso's escape around 9:37 p.m. By 10:55 p.m., the sheriff's office and the county jail had detectives investigating with help from local police officers.

Authorities said DiBiaso fled New Hampshire in a stolen car after escaping out an unalarmed door and scaling a 10-foot fence. He was arrested in Corning, New York Wednesday afternoon. No one was hurt.

DiBiaso will be charged as a fugitive from justice in New York. He could also face charges for the stolen car.

DiBiaso was wanted by Laconia police in May 2021 for similar offenses including criminal threatening with a shotgun and stalking. At the time, residents were ordered to shelter in place.

The investigation into the escape and whether DiBiaso had help is ongoing. 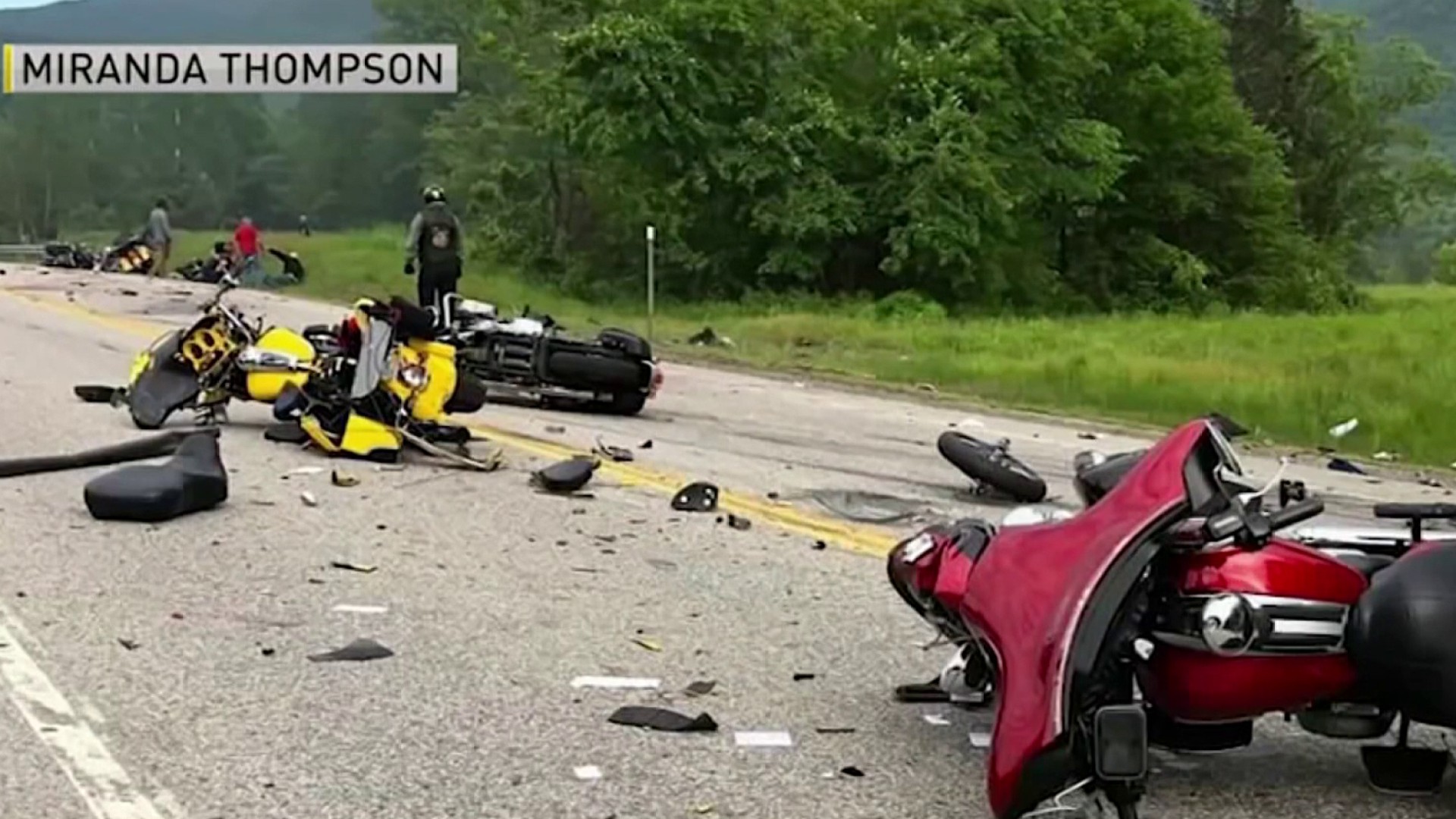 Trial Begins in Death of 7 Motorists 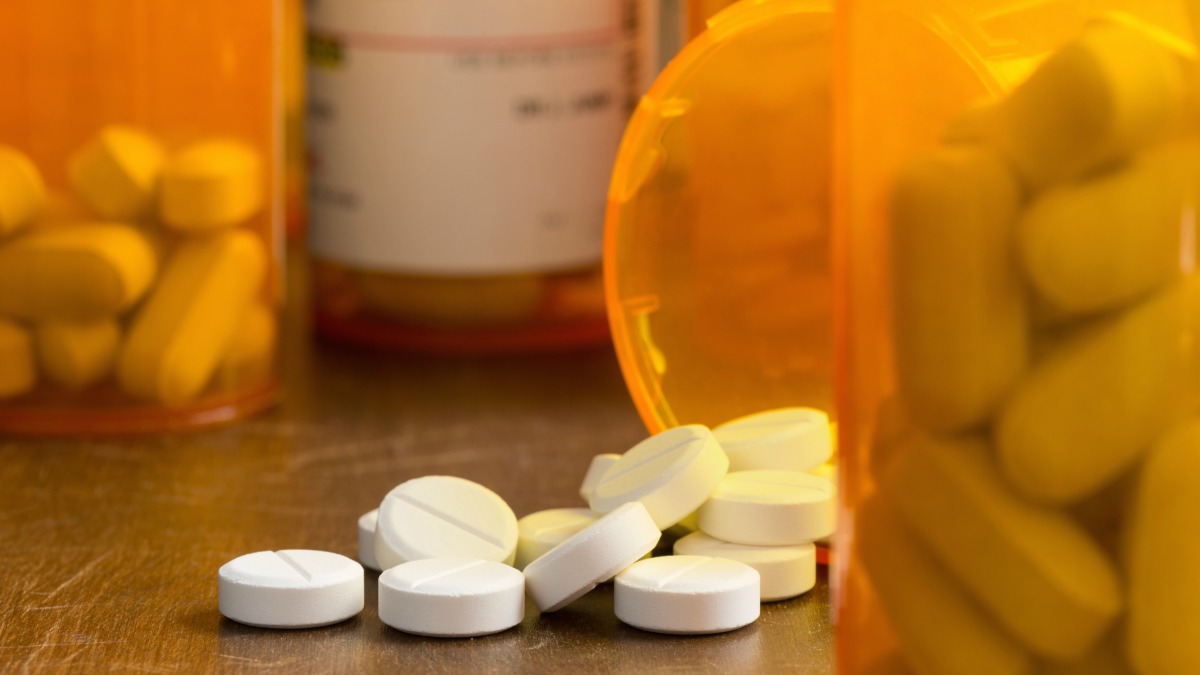