Leahy, the U.S. Senate's longest-serving member, does not intend to seek reelection

Democratic Sen. Patrick Leahy of Vermont, the longest-serving current member of the Senate, said Monday he will not seek reelection next year to the seat he has held for eight terms.

Leahy, 81, said he and his wife, Marcelle, have concluded that “it is time to pass the torch to the next Vermonter who will carry on this work for our great state. It’s time to come home.”

The announcement marks the end of a political era. First elected to the Senate in 1974, Leahy is the last of the so-called Watergate babies who were elected after President Richard Nixon’s resignation. During his nearly half-century in the Senate, Vermont shifted from one of the most solidly Republican states in the country to one of its most progressive.

That transition will be critical to Democrats who hope to maintain control of the Senate after next year’s midterm elections. With the chamber evenly divided, the party can’t afford to lose any of its current seats.

Leahy will leave the Senate with a record of promoting human rights, working to ban landmines and protect individual privacy rights. He has been a champion of the environment, especially of Lake Champlain, the body of water that separates northern Vermont from upstate New York.

He also is known for a quirky side, defined by his love for Batman and the Grateful Dead. He has appeared in five Batman movies, telling the Joker in “The Dark Knight” in 2008 that “We’re not intimidated by thugs.” He’s also attended at least a half-dozen Dead concerts, including viewing some from the stage itself.

“Would I call myself a Deadhead? With pride,” he wrote once.

By retiring and creating the first vacancy in Vermont’s congressional delegation since 2006, Leahy sets up a scramble to succeed him among a number of the state’s up-and-coming politicians.

Matthew Dickinson, a political science professor at Middlebury College, said a likely choice to succeed Leahy would be Democratic Rep. Peter Welch, the state’s lone member of the U.S. House of Representatives.

Dickinson said that Welch’s fundraising is going well and noted that the 74-year-old Welch has enjoyed consistently high approval ratings.

“I think he would be the logical candidate, and that would set up the musical chairs about who replaces him in Congress,” Dickinson said.

It’s uncertain which Republican Party candidates might seek their party’s nomination to run in the November election. Phil Scott, the state’s Republican governor who frequently criticized former President Donald Trump and has called for civility in politics, reiterated Monday that he is not interested in running.

“Governor Scott has been clear that he is not running for the U.S. Senate next year. That has not changed,” Scott’s press secretary Jason Maulucci said by email.

Scott praised Leahy in a statement after the senator’s announcement, calling him an “incredible champion for Vermonters.”

“It is thanks to him, and the funding he’s secured for our state, that Vermont is in a position to come out of this pandemic stronger than before and tackle big challenges from broadband and infrastructure to the opioid crisis,” Scott said.

In September, Iowa Sen. Chuck Grassley, the longest-serving Republican senator, said he would seek an eighth term in 2022, giving the party more confidence in holding that seat as it fights to overtake the Democrats’ one-vote advantage thanks to Vice President Kamala Harris’ role as tiebreaker.

Leahy said he was proud of his service to his state and his work to make a difference for residents of Vermont.

“I know I have been there for my state when I was needed most. I know I have taken our best ideas and helped them grow. I brought Vermont’s voice to the United States Senate and Vermont values across the world,” he said. 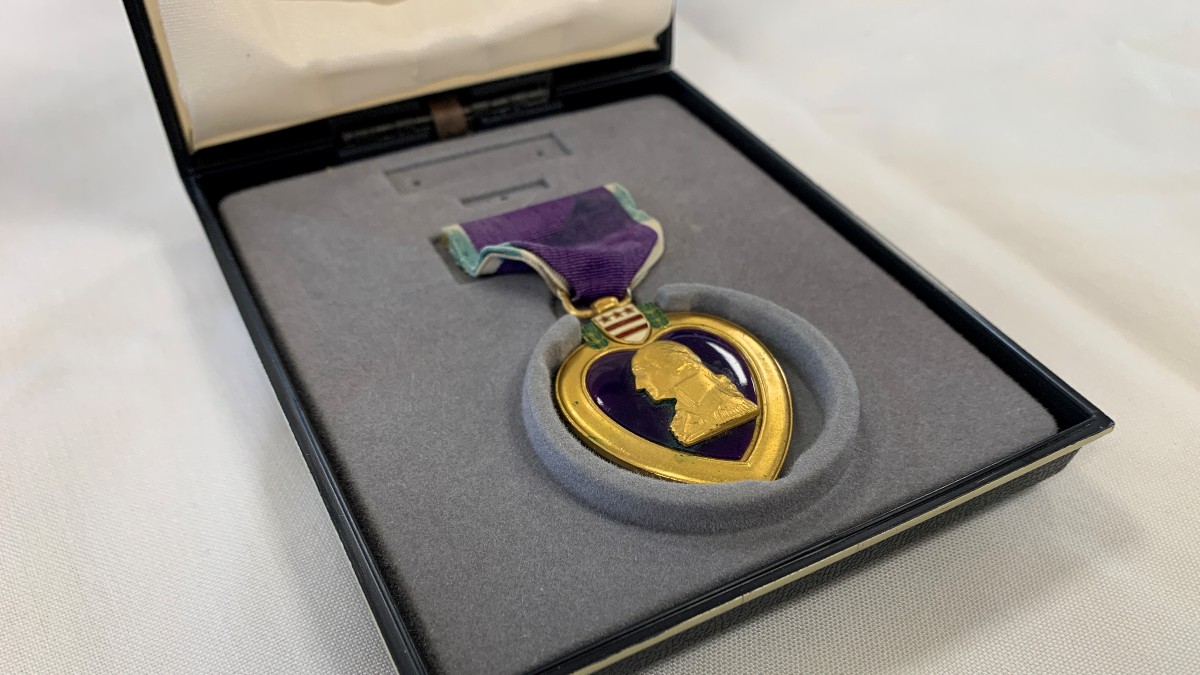 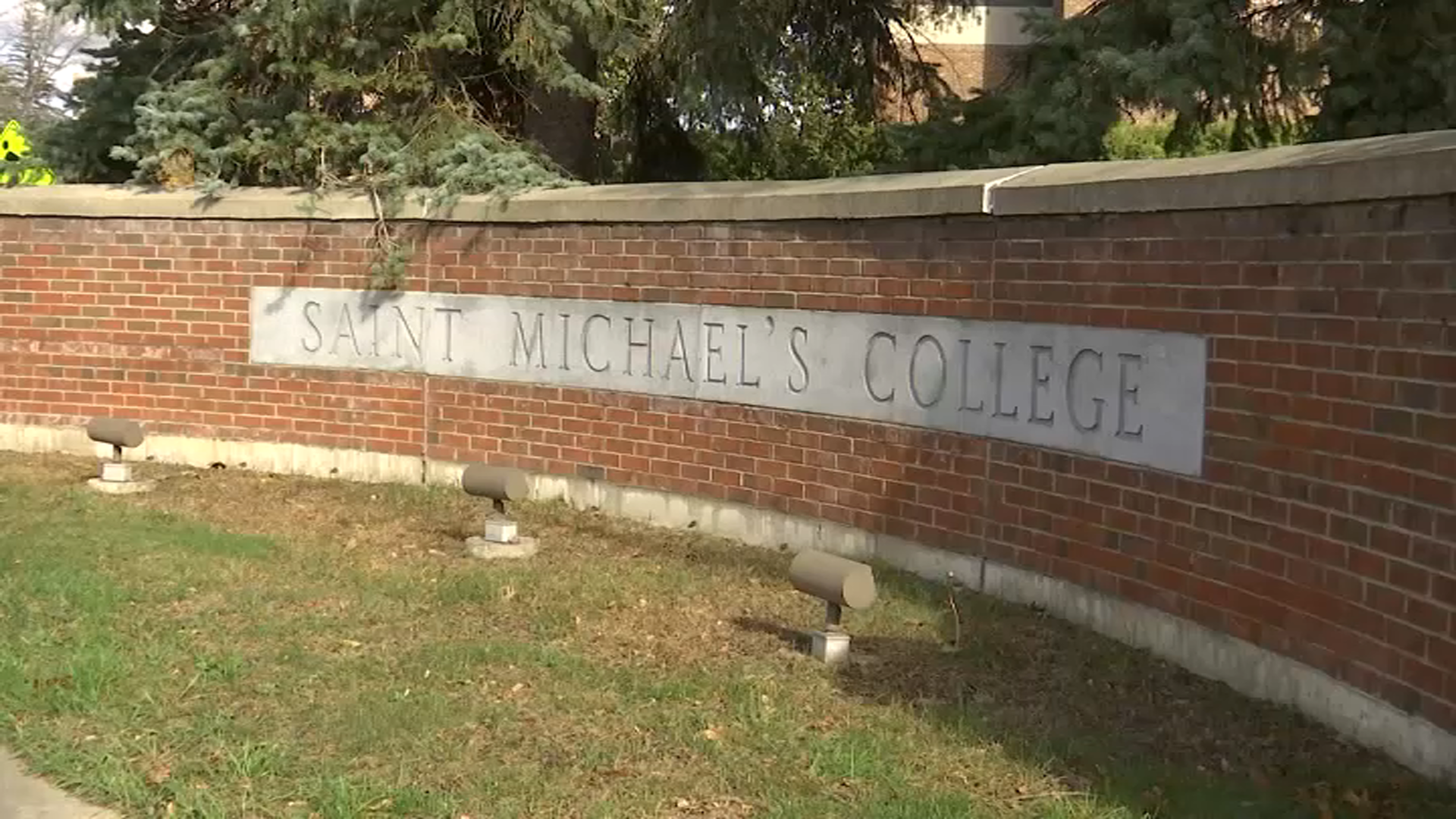 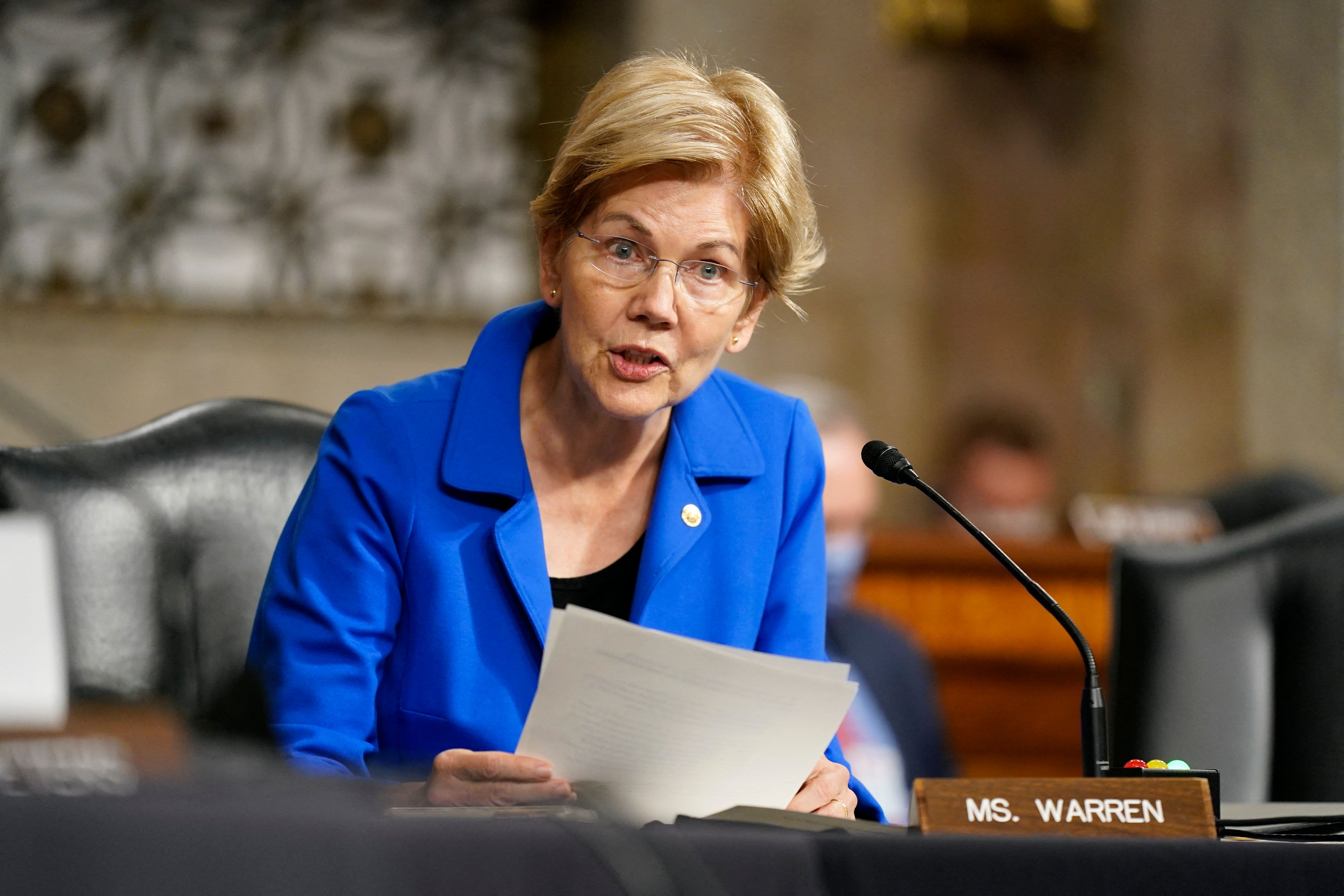