Ronald Labbe had walked out of the minimum-security Calumet Transitional Housing Unit last week, signing out at 9 a.m. to look for work

A New Hampshire prison inmate who walked away from transitional housing a week ago was killed when he was hit by a car in Nashua on Wednesday night, police said.

Roland Labbe had walked out of the transitional housing last week and didn't return when he was expected. Labbe had been in prison for aggravated sexual assault on a child and was up for parole in October, the New Hampshire Department of Corrections said last week. Prison records show he had committed the crime on June 4, 1995.

A week after walking out of the minimum-security Calumet Transitional Housing Unit, signing out at 9 a.m. to look for work, the 67-year-old was hit by a car on the F.E. Everett Turnpike in Nashua, corrections officials said Thursday.

New Hampshire State Police who arrived at the scene of the crash, near Exit 6, about 10:47 p.m. identified Labbe as the pedestrian who had been hit by the car, a gray Toyota Corolla. Labbe was pronounced dead at the scene, officials said.

The car's driver, a woman from Lowell, Massachusetts, was taken to a hospital to be examined, and two lanes of the highway and the on-ramp of Exit 6 were closed for about four hours while police investigated.

Authorities continue to investigate the crash, and anyone with information about it was asked to call Trooper Christopher Pieniazek at 603-223-4381 or email him at Christopher.J.Pieniazek@dos.nh.gov. 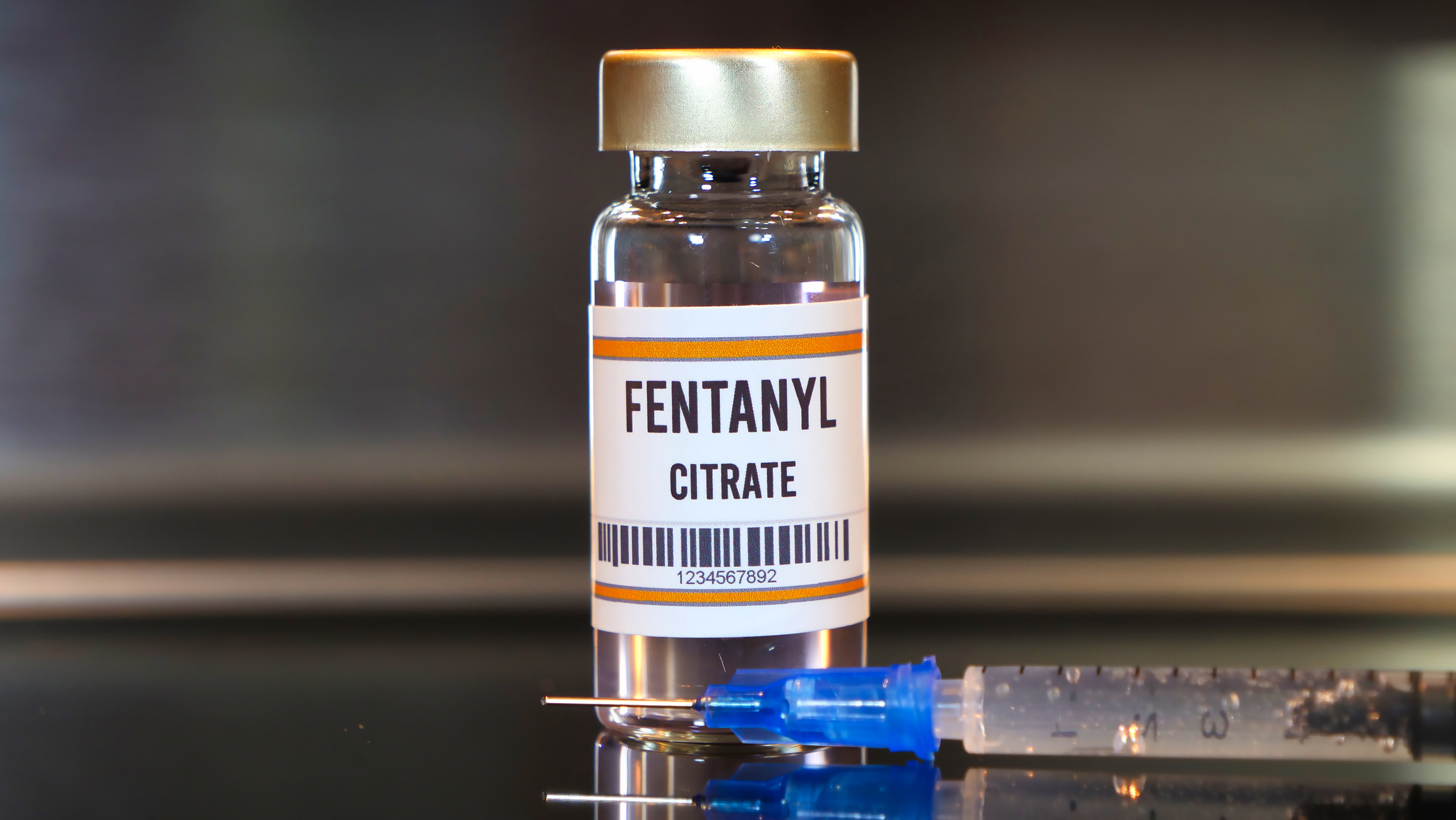 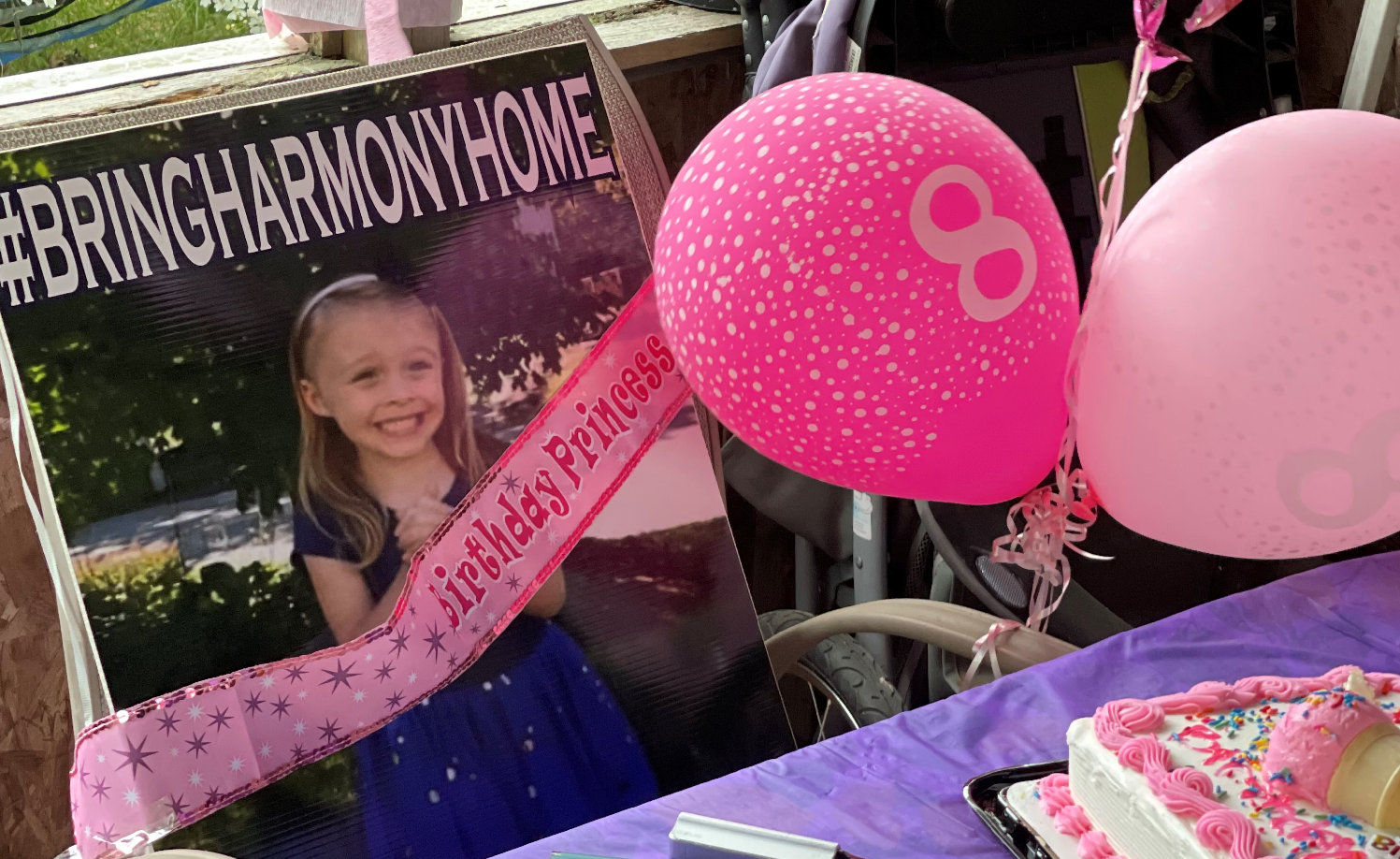