Adoptions have tapered off following a big boom, while intakes remain steady

After a big boost during the pandemic, adoption numbers have taken a big hit. That's having an impact on different kinds of animals in different ways.

It turns out some people are turning away from certain dog breeds, in many cases due to misconceptions. This is leaving many bigger, full-sized dogs in shelters instead of heading to new homes.

Mike Keiley is the Director of Adoption Centers and Programs for MSPCA-Angell. He says some people assume the larger the dog, the more exercise and space they need. But that’s not always true.

"You could have a 120 pound dog that is the laziest dog in the world, and that dog doesn't need more exercise," Keiley said. "And in fact, the smaller Jack Russell Terrier or something probably needs way more exercise than that bigger dog does."

Right now, shelters are having a hard time finding those larger dogs new homes. It’s a problem that's only growing. Over the last two years, adoptions overall have taken a huge dip.

"We're seeing about a creation of about a 6% surplus in cats and dogs in shelters because the intake is continuing to happen at that steady pace,” Keiley said.

He says when it comes to finding a pet, it should be about personality.

"I've seen so many people come through adoption centers and just walk by perfect matches for them, just because they already had in their mind that they were going to get a smaller breed dog."

It's also important to keep in mind that every dog adopted helps make room for other animals looking for love. For these shelters to keep the cycle moving forward, people need to keep an open mind when opening their home to a new pet.

"Look past the breed. Look past the size," Keiley said. "Really focus on who that dog is and connect in on that part of it. And if you do that, you're going to find a wonderful companion that's going to be your best friend for life.”

These shelters are essentially match makers. They know their animals and their personalities and can not only help you find the right fit, but make it feel a lot less overwhelming. Keiley says if you’re even considering adoption, go ahead and just reach out. 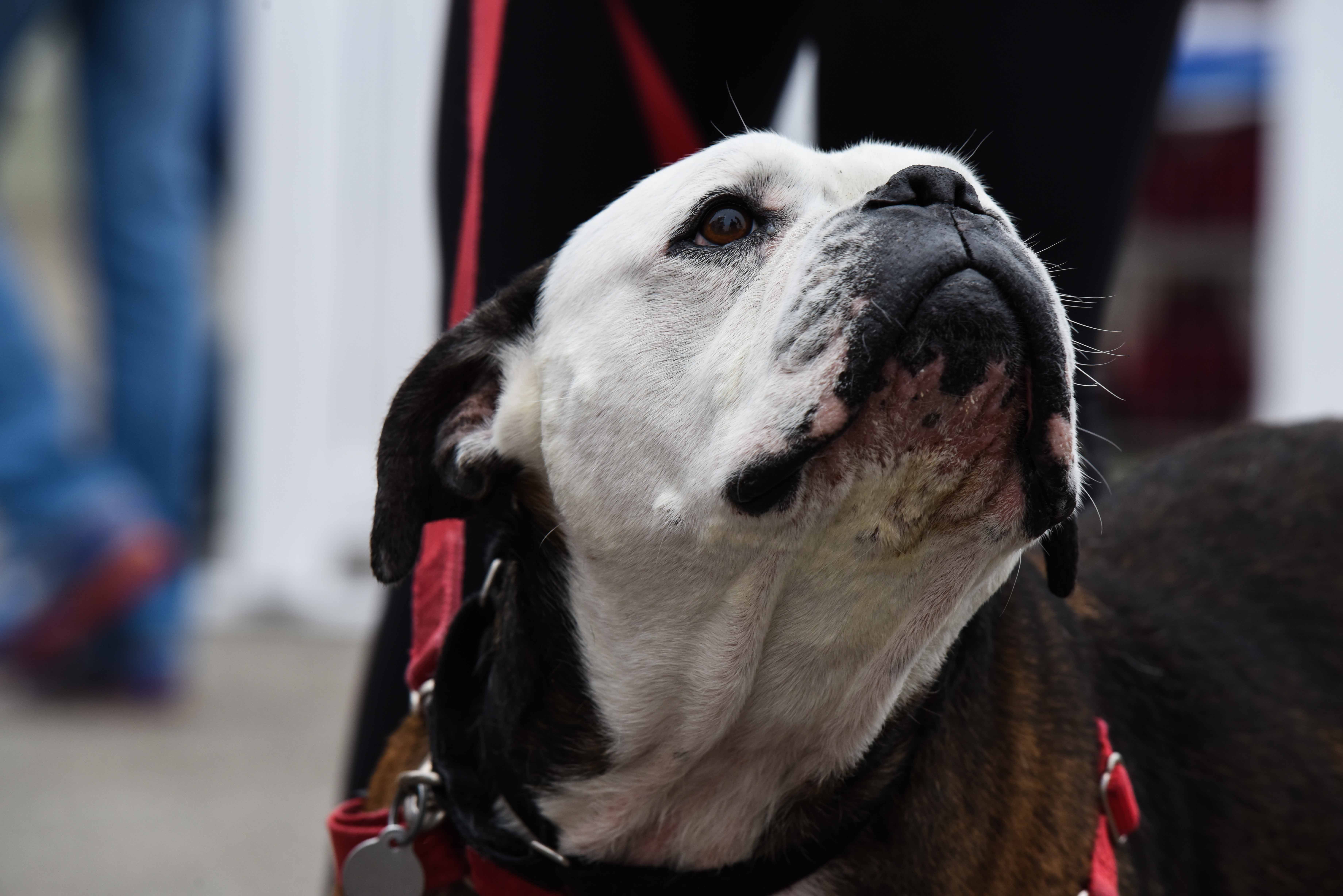 How to Pick the Perfect Pet for Your Family 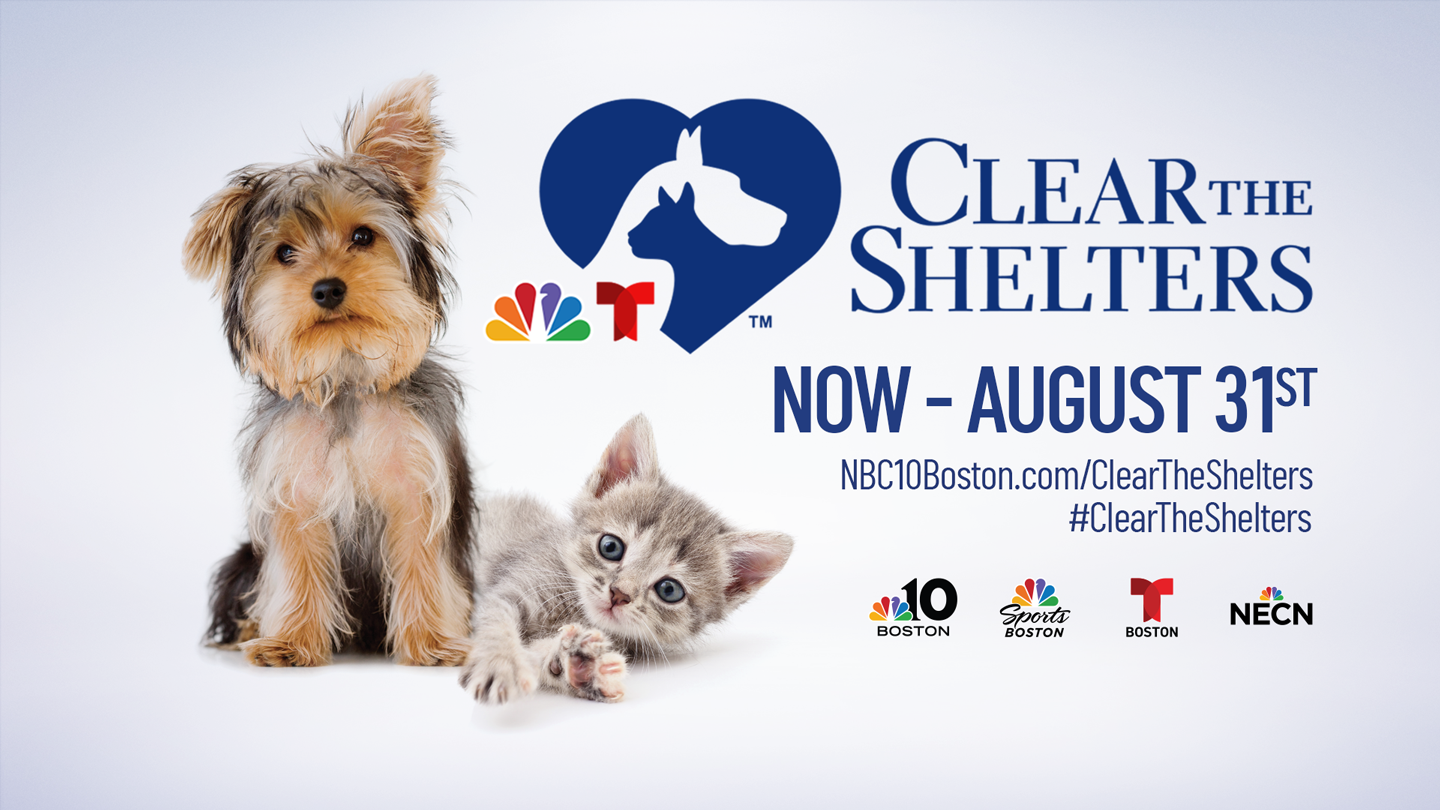