Beloved Basketball Tournament Cancelled After Shooting Breaks Out During Game

"This is everything to us," said Simmie Anderson, director of the tournament. "This brings our community together."

Lynn's Shoe City Classic basketball tournament has been cancelled after a shooting occurred Friday evening outside of Thurgood Marshall Middle School, the venue where the tournament was being hosted.

A Lynn tradition, the Shoe City Classic is a tournament that has brought basketball fans of all ages together in the city for decades, this year marking the game's thirtieth anniversary.

"This is everything to us," said Simmie Anderson, director of the tournament. "This brings our community together."

Police arrested Canseco Morillo, a 25-year-old man from Lynn for firing shots at the tournament in what police believe was a personal dispute outside of the game. Police say Morillo began firing his weapon at around 10:40 p.m., which ended up striking a car. Shattered glass from the bullet injured a woman inside the vehicle.

Surveillance footage shows the crowd running from the gunfire in the school's parking lot.

"I’m like heartbroken," Anderson continued. "It was an isolated incident that had nothing to do with the tournament." 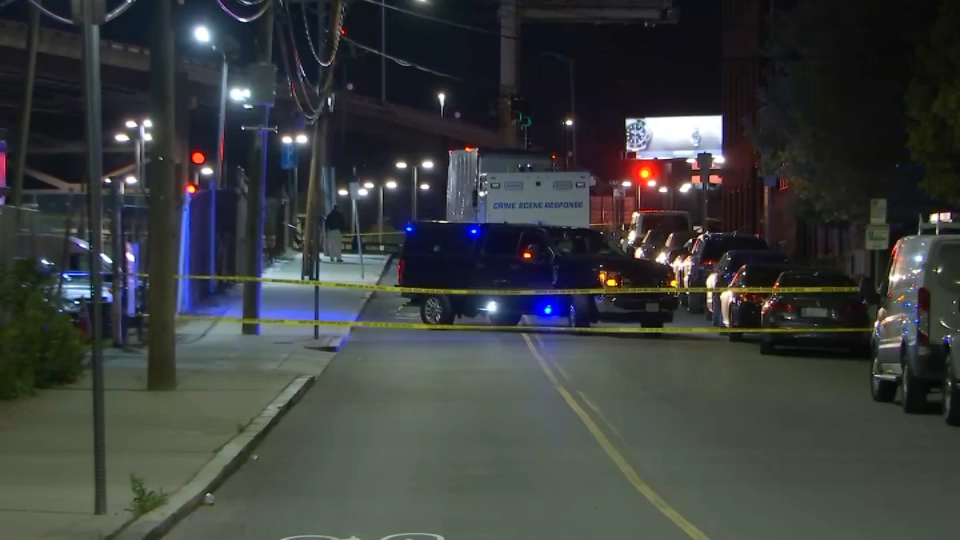 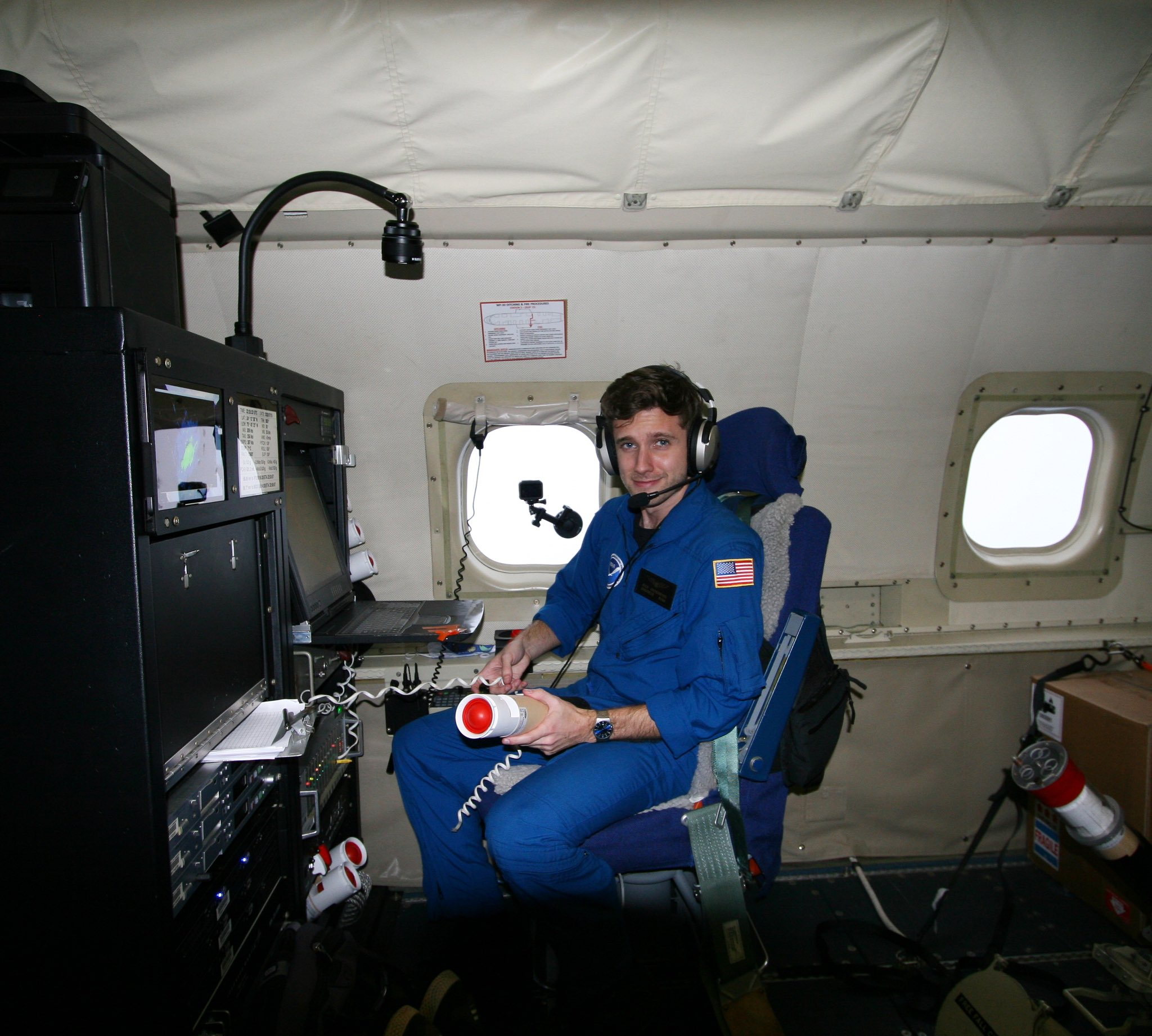 Hurricane Hunter Describes Flying Through Hurricane Ian: ‘Worst I've Ever Been on'

Anderson says the tournament has gone without incident in his Marian Gardens neighborhood for three decades. This year, tournament organizers chose to move the location to an indoor venue because of weather concerns.

"Now that’s all gone," said Anderson. "It wasn’t even about this year. They basically canceled it forever, it’s over."

Players who grew up coming to the Shoe City Classic are disappointed to hear it's future is up in the air.

"It just meant a lot to me," said Warren Keel Jr., a player in the tournament. "I look up to this tournament every summer."

"It was really selfish," said Tyrese Melogarcia, another player. "A lot of people could have gotten hurt. They could have taken care of it someplace else. Everyone is down about it."

"Violence is never the answer," said Michael Satterwhite. "Whoever shot a bullet in that area needs to be arrested and prosecuted obviously. That’s dangerous, but if we are going to take this one incident and blame the crowd for this particular sport - the crowd that looks like me - I have a problem with that," said Sattlewhite.

"While we are very disappointed that this happened and the consequences, including the loss of a beloved tournament, we must continue to put everyone's safety first," said Jared Nicholson, Mayor of Lynn in a statement. "We very much appreciate the longtime commitment and leadership of the tournament organizers. We also feel for those impacted by last night's traumatic events."

Lynn police say they are working with state police to investigate the incident.

Morillo is expected to be arraigned in Lynn District Court on Monday, August 8, according to police.