Many are arguing both sides of the killing

After a gorilla at the Cincinnati Zoo was killed after a 4-year-old boy jumped into the cage, many people are speaking out on both sides of the argument.

Some believe the killing was necessary because the gorilla could have harmed the boy, but many believe it was up to the child's parents to make sure the child didn't enter the cage.

Dianne Vanderveen said the zoo had no choice. "This was a child who had to be rescued safely and quickly. The zoo will need to secure the enclosure to avoid this from ever happening again."

Annette Venuti agreed and said the child's safety was the priority. She said the gorilla "could have fallen on the child if tranquilized... or drowned the boy with his weight."

"Such an unfortunate and tragic story. The zoo did the right thing in order to ensure the safety of the toddler," added Ed Sterste.

Many blame the child's parents for negligence and believe the gorilla did not need to be killed.

"The killing of this beautiful animal is heartbreaking," said Patricia Gallagher. "He should have been tranquilized at most. The parents were clearly neglectful and their carelessness caused this senseless tragedy." 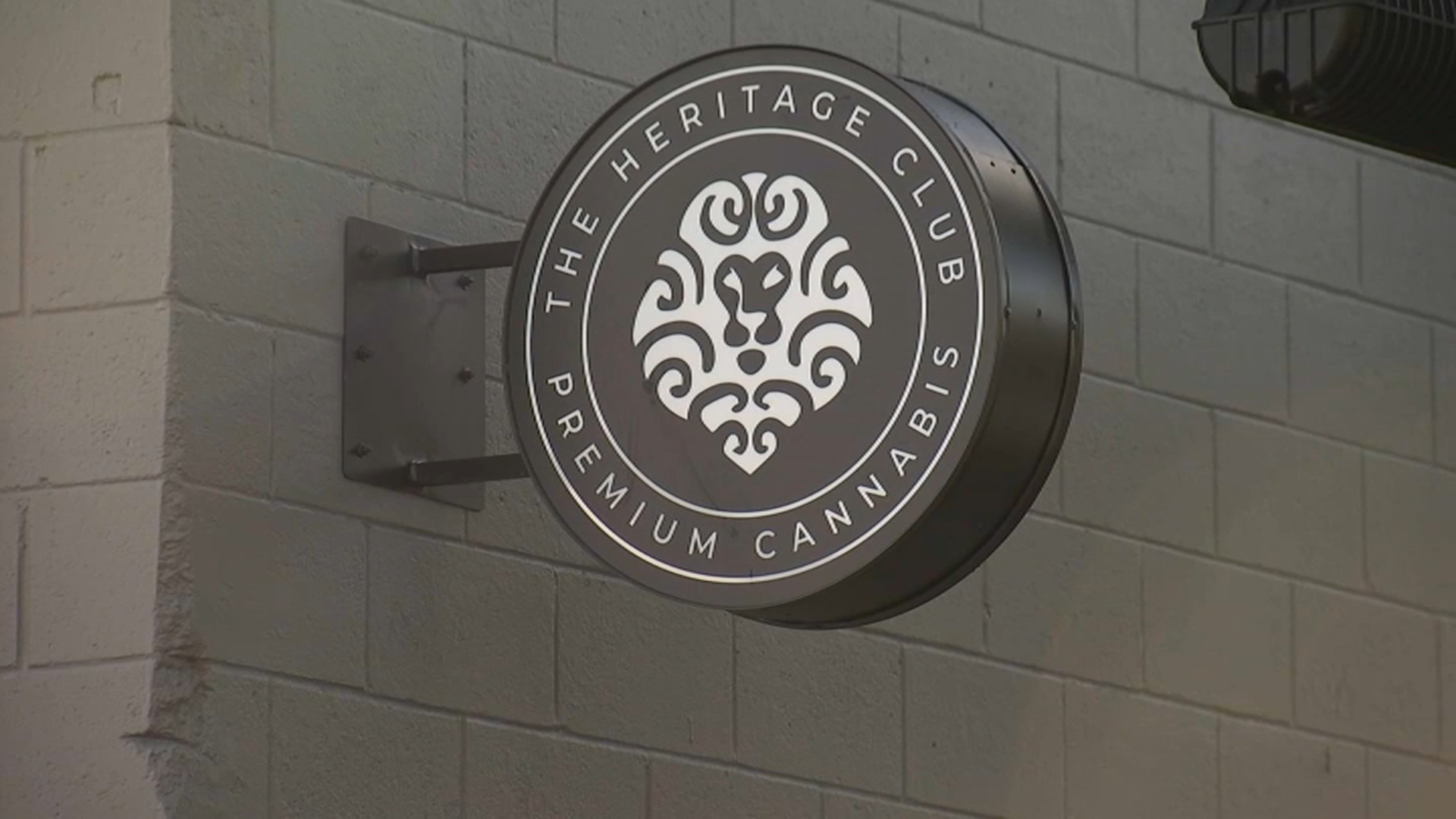 Andrea Manzi Lundin said "the parents should be held responsible for not watching their child."

"Why wasn't the mother watching her 4 year old in the first place, then the poor gorilla wouldn't have lost his life," said Jeanne Cotillo.

Others were angered that the child's parents were being blamed.

"We all have children, you take your eye off for a second and things can happen," she said.

"Why is it that everyone is blaming the parents?" asked Carolyn DiFrancesco. "Some children are determined and reckless and do not understand the risk of their actions. You can turn your back for a second and lose track of a child easily."