The most popular door buster deals as always were electronics – shoppers were carrying out flat screen TVs by the bunches at a Target store in Salem, New Hampshire

From early in the morning, until late at night, shoppers throughout New England were getting Black Friday deals a day early.

And many had no problem gobbling up their turkey and then hitting the stores.

Michaela Gahn of Plaistow, New Hampshire, said, “I started Thanksgiving with my family and then I came here and shopped without them.”

The most popular door buster deals as always were electronics – shoppers were carrying out flat screen TVs by the bunches at this Target store in Salem, New Hampshire.

We watched Frank Castillo of Lawrence, Massachusetts, walk out with three TVs and asked, "So you guys got three TVs here?"

“We waited over an hour, I had to get the three TV’s 40” for $119 it’s insane,” said Fred Trecartin of Dracut, Massachusetts. When asked if it was worth it he said, "Uh, yeah but my wife’s still in there...I might have to send the cavalry out soon.” 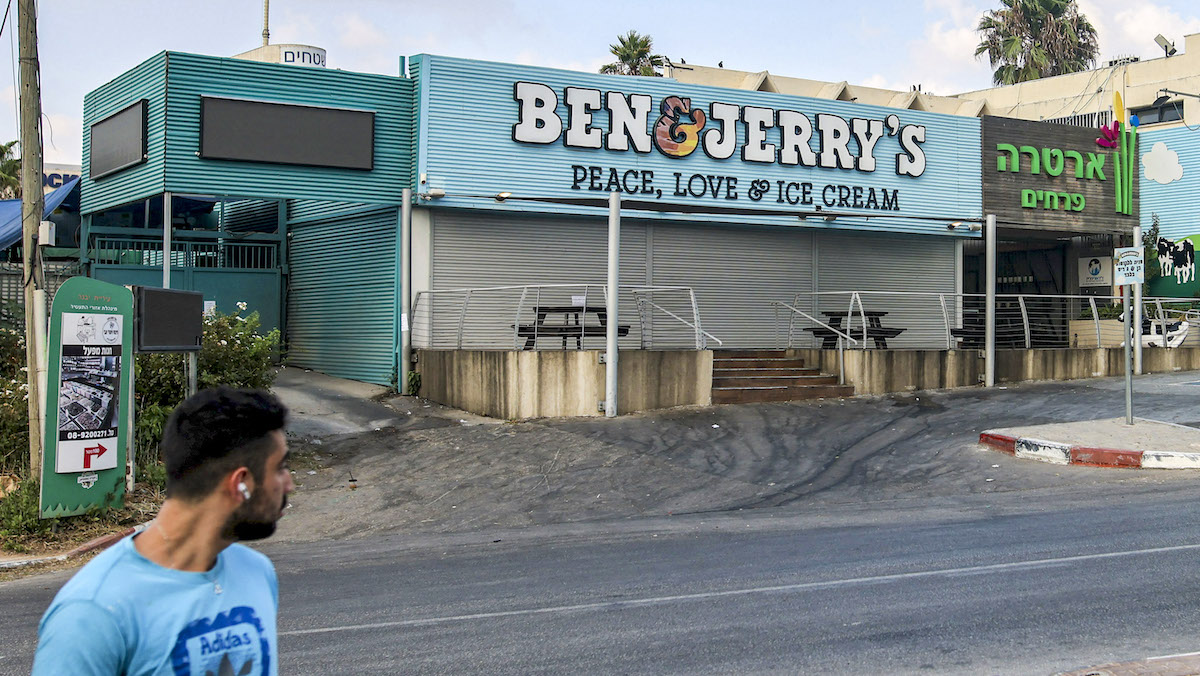 The lines were long at times, but after years of practice they seemed to be mostly well-controlled.
While waiting in line at Best Buy, Adrian Lark of Lynn, Massachusetts, said, “They’re allowing people to go in, they stop it, let everybody go shopping, so it’s better than having everybody run in and kill each other.”

And some experienced shoppers knew to wait until just after the doors opened to be able to avoid standing for hours in the cold.

Tiffany French of Methuen, Massachusetts, said her relatives wanted her to com earlier, “they’re like we’re going to go wait at 1 a.m. for TVs I said 'oh no I don’t need a TV, I’m not waiting,' I said 'I’m going to walk right in, I’m going to get my video games and my toys and I’m going to walk on out.'”