Shortage of Housing Is a Problem for Asylum Seekers in Maine

More than 300 asylum seekers have arrived in recent weeks, representing a similar scale to the summer of 2019, when the Portland Expo was converted into a temporary shelter with the arrival of 450 people

The number of asylum seekers is growing, with hundreds staying in hotels while awaiting permanent housing in Greater Portland.

Many of the families made their way from the southern border from places like Angola and the Democratic Republic of the Congo, along with earthquake-ravaged Haiti, the Portland Press Herald reports.

More than 300 asylum seekers have arrived in recent weeks, representing a similar scale to the summer of 2019, when the Portland Expo was converted into a temporary shelter with the arrival of 450 people.

"Housing is the linchpin that ensures immigrants get the assistance they need to be successful," she said.

Protesters took to the street in Boston to criticize the Biden administration's treatment of Haitian migrants trying to come into the United States.

The southwest border has been dealing with a surge of migrants this summer. Authorities detained more than 200,000 migrants in August. Some of them, from Haiti, were immediately returned.

Those asylum seekers who make their way to Maine don't have official immigration status or work permits, so they aren't eligible for most public housing programs offered through state and local housing authorities, said Cheryl Sessions, executive director of the Portland Housing Authority.

Even if they were eligible, there's a two-year wait for an apartment in a Portland Housing Authority property, she said.

Surrounding communities are assisting in lining up housing even as the state prepares to resettle up to 100 Afghan evacuees expected to arrive in Maine in the coming weeks, the newspaper said.

When a fisherman in Maine who caught a massive, 600 lb. tuna, couldn't sell it, he decided to donate it instead.

Gov. Janet Mills has targeted $50 million from the American Recovery Plan Act for affordable housing, and she recently named longtime housing advocate Greg Payne to be her senior adviser on housing policy.

The state needs about 20,000 affordable, safe and accessible housing units to stem the shortage, according to the Maine State Housing Authority. 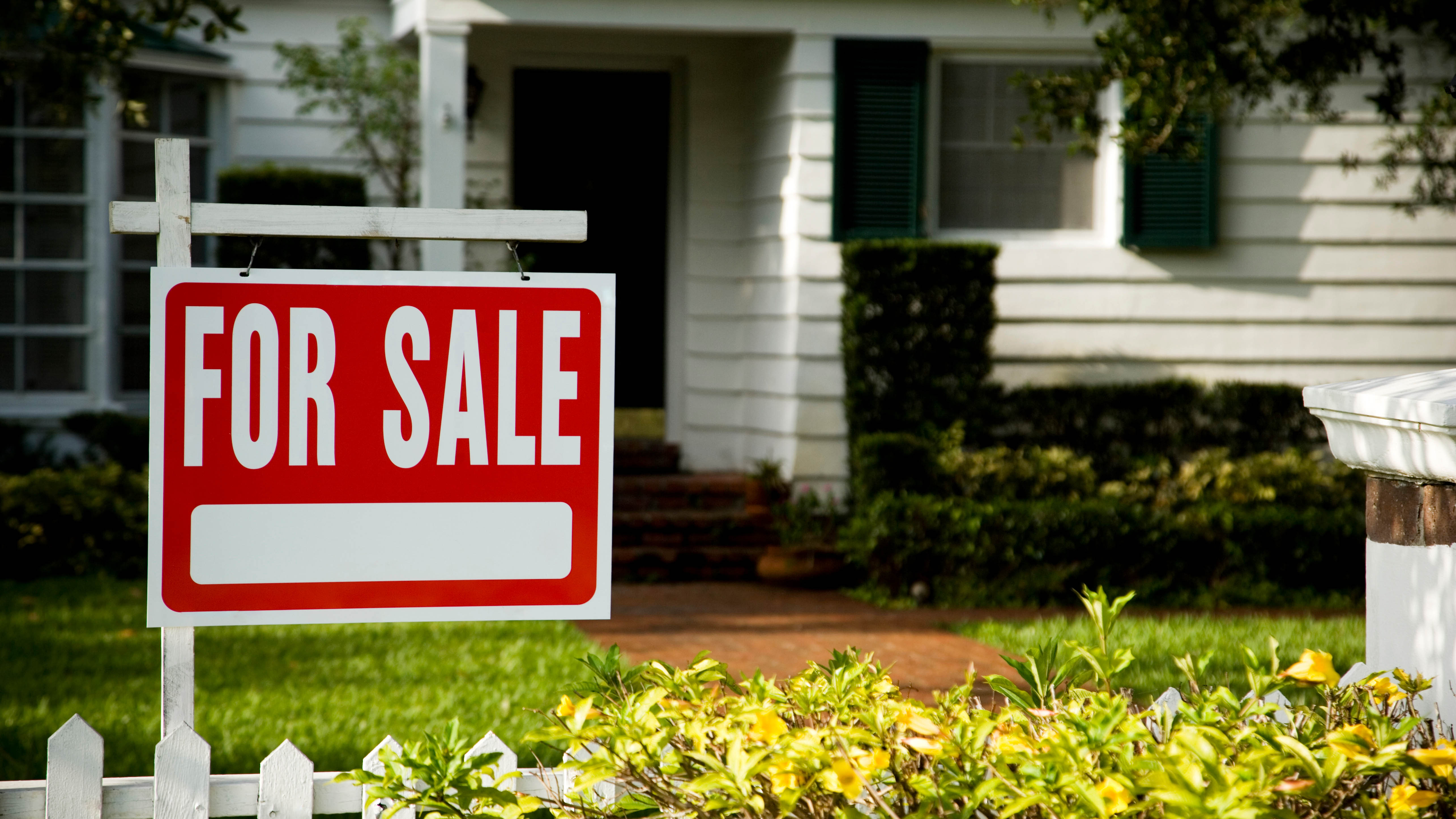 Questions Your Should Ask Before Putting an Offer on a House 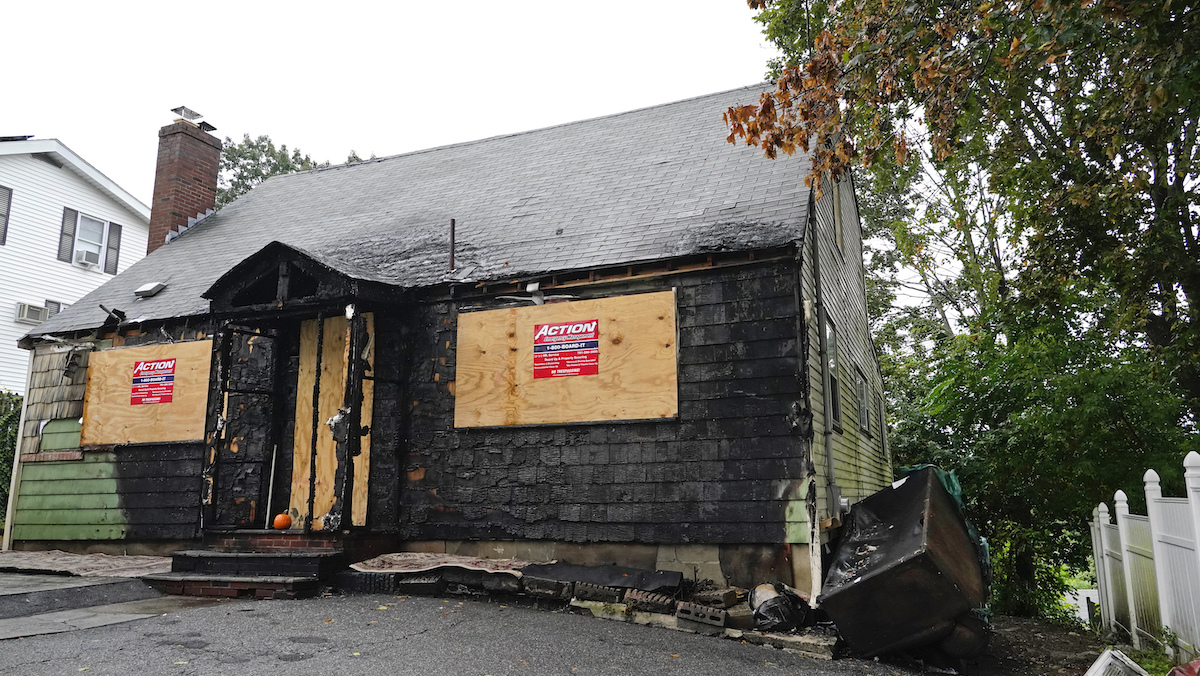