Mainers suggested its possible Italians should be in the running as well and, if lobster rolls are considered a sandwich, then perhaps red snappers ought to have a shot at the prize

In Maine, lawmakers are serving up a debate over a state sandwich.

In a few weeks, a council of state lawmakers will decide if a proposal from Maine's Senate majority leader, Democrat Eloise Vitelli, to make lobster rolls Maine's official state sandwich should be added to the agenda for Maine's upcoming legislative session.

A request to submit the bill was brought to Vitelli by a constituent who believes that elevating the sandwich is timely because of numerous challenges to Maine's lobster industry over the past year.

A number of food truck and eatery owners in Portland on Wednesday said lobster rolls were fitting of the designation, with some arguing a law might not even be needed.

A top lobster roll eatery in Maine, Red's Eats in Wiscasset, had to reopen in 2021 without lobster rolls, at least for a little while.

"I think a lobster roll is already the sandwich of Maine, I don't know if there needs to be legislation as such," said Garrett FitzGerald, owner of The Clam Bar.

While Nick Sindoni, co-owner of Roll Call Maine, which also specializes in roast beef, said he could not "really speak on" making a lobster roll the official state sandwich, "not being a Mainer," he does believe that lobster and Maine "go hand-in-hand in the kitchen." 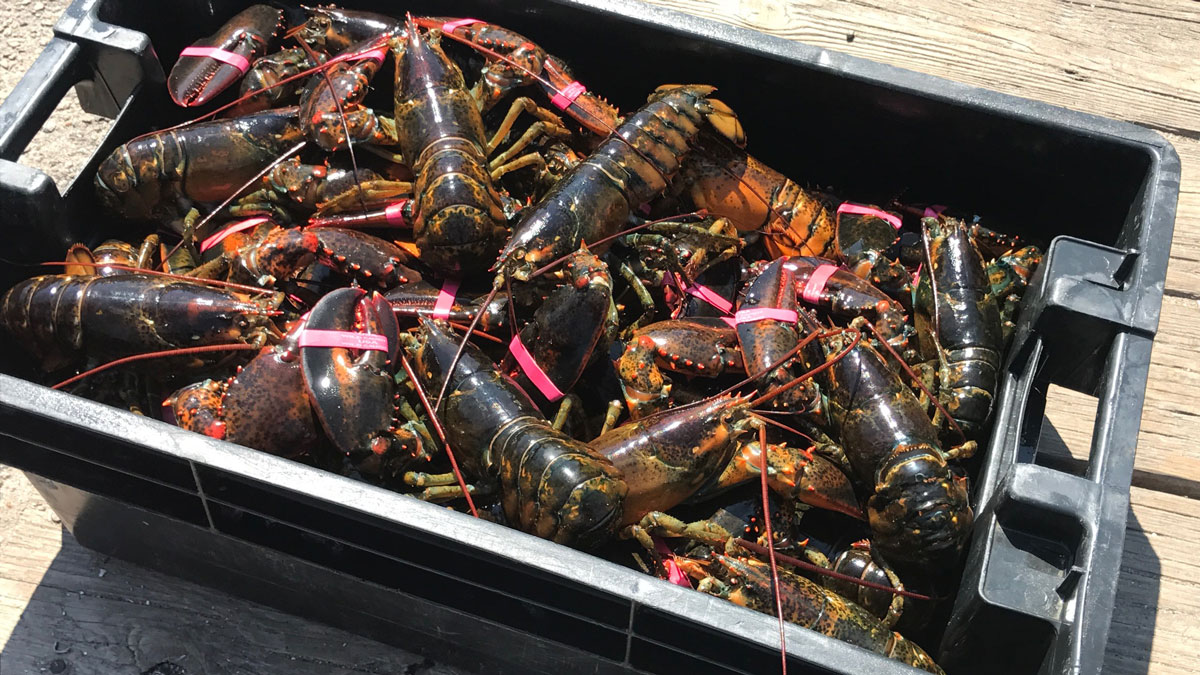 Nearly 6,000 Pounds of Maine Lobster Recalled Due to Listeria Contamination 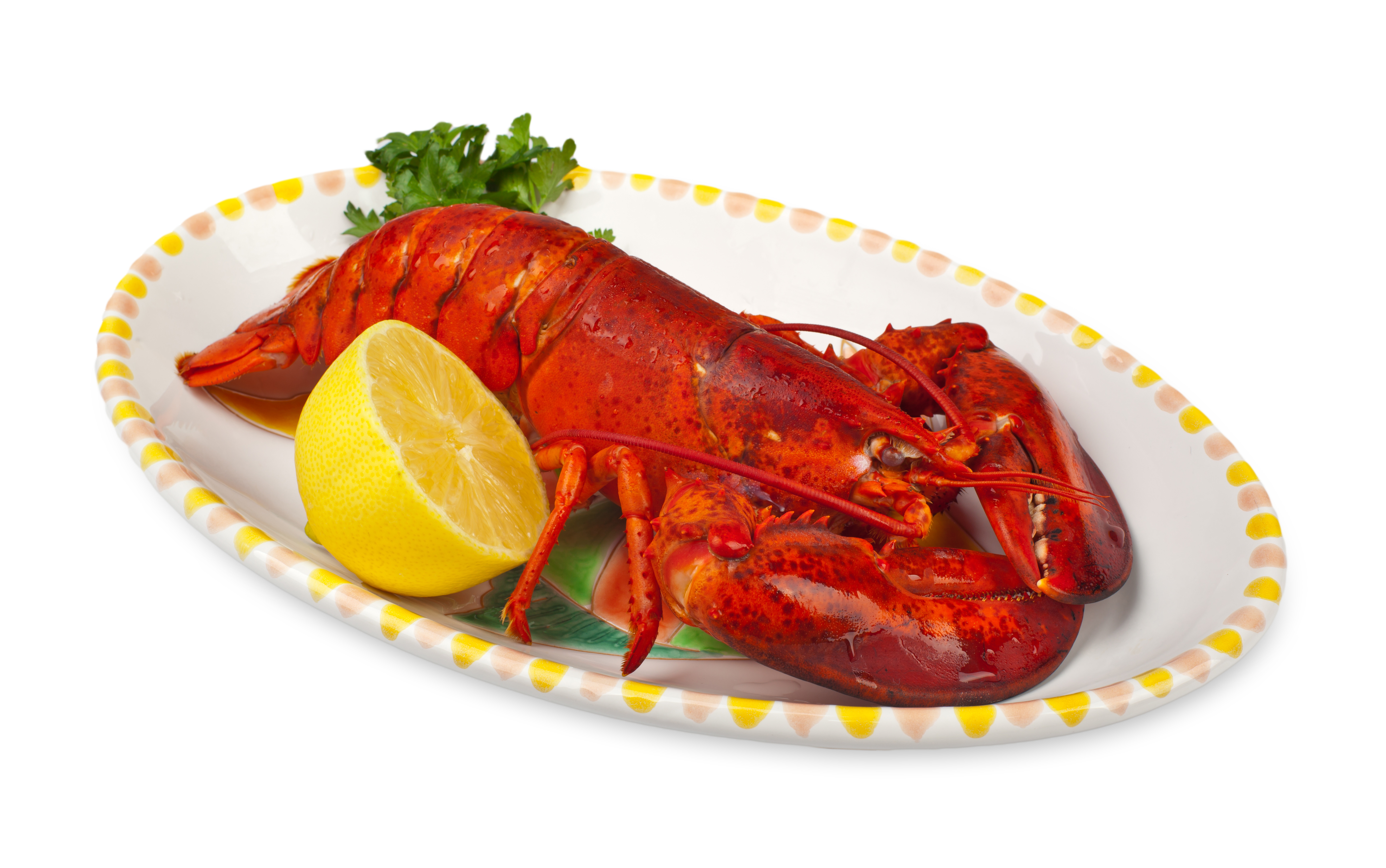 How Are You Celebrating National Lobster Day?

Sindoni added that tourists on Portland's Eastern Promenade have asked him if the truck offered lobster rolls so many times that one was added to the menu, dressed with Maine miso mayo.

As for what other sandwiches might be considered for the designation, Mainers suggested its possible Italians should be in the running and, if lobster rolls are considered a sandwich, then perhaps red snappers ought to have a shot at the prize as well.

The Bangor Daily News has pointed out that Italians are unquestionably from Maine, since they were created by the founder of what is now the regional chain, Amato's, while the lobster roll is referred to as a Connecticut invention by many.

"I think my vote would be for the Amato's Italian, even though I love a lobster roll," said Sophie Chaney, a Mainer from Portland.

"I'd have to put the red snapper in there as a good second," FitzGerald said.

Maine's bipartisan legislative council is expected to look at the bill to make lobster rolls the state's official sandwich on Oct. 25.

"For the love of Lobster!" Anna Rossi serves up the New England staple three mouthwatering ways.