Sideswiped by a Storm

I won't lie to you (not intentionally anyway). There's a pretty big storm sitting to our south.

But it's not what you think. This one isn't gearing up to hit us with another tricky morning commute. Nor is it going to hammer us with downpours and gusty winds. Instead, this storm scoots by well to our south and sideswipes us with light snow and rain.

And it's not even enough to last all day tomorrow. Through the morning, light showers of rain (east) and snow (central and west) will pepper the landscape. By afternoon, we'll be searching for sun. 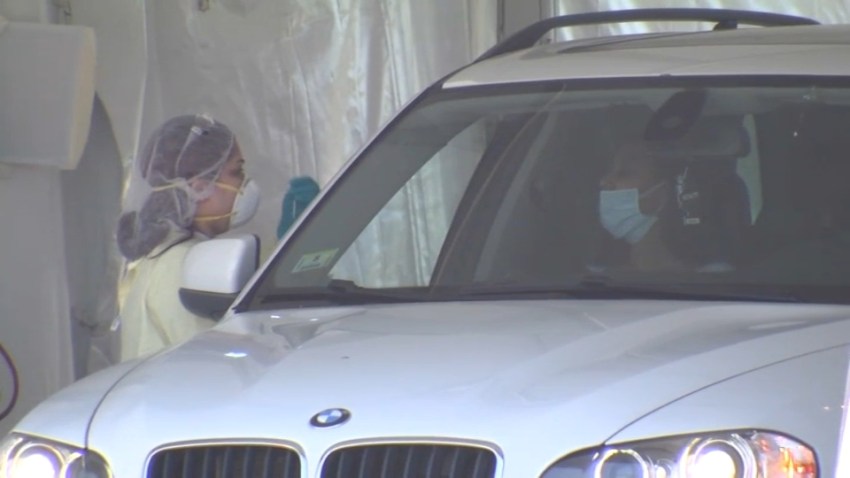 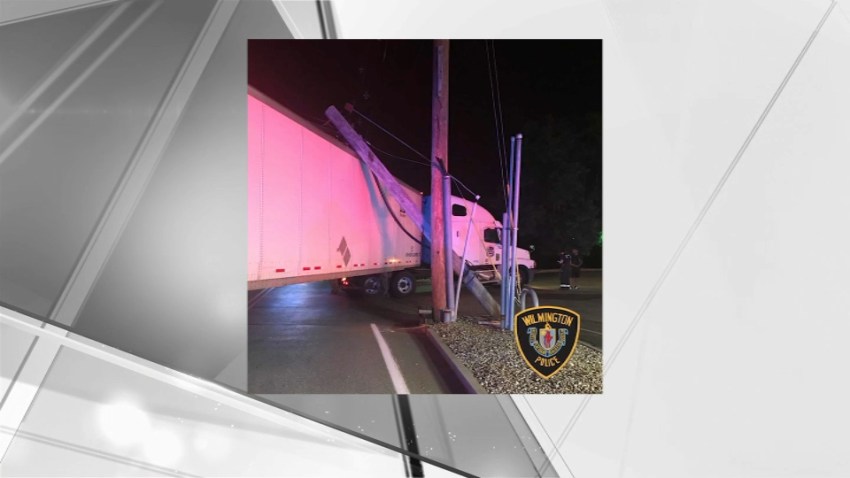 Given the above, there's not a lot of reason to go overboard on the snowfall accumulations, even in Connecticut and Western Massachusetts, where a the "best" band of snow will swing through late tonight. It's here that we are expecting up to 1-2" through the morning drive. Lesser amounts are expected in Central Mass. as that same band fades out in the early morning hours. Rest of us will see rain showers.

After Wednesday, we await the cold. Plenty of that coming by the weekend, but we'll slowly step toward the 30s...then 20s. Prepare for a bone-chilling weekend. Confidence is high we won't crack freezing in MANY spots.