Authorities in Maine say a woman was safety found issued after a Silver Alert was issued for her.

The woman posted on Facebook that she was in the Portland area, police said, possibly at the Oxford Street Shelter, but she hasn't been seen. Authorities added that she has some mental health issues. Police describe her as a white female, 5 feet, 4 inches tall, 150 pounds, with red hair and blue eyes. It's unclear what she may be wearing.

Maine state police said just before 11 a.m. that she had been found safely. 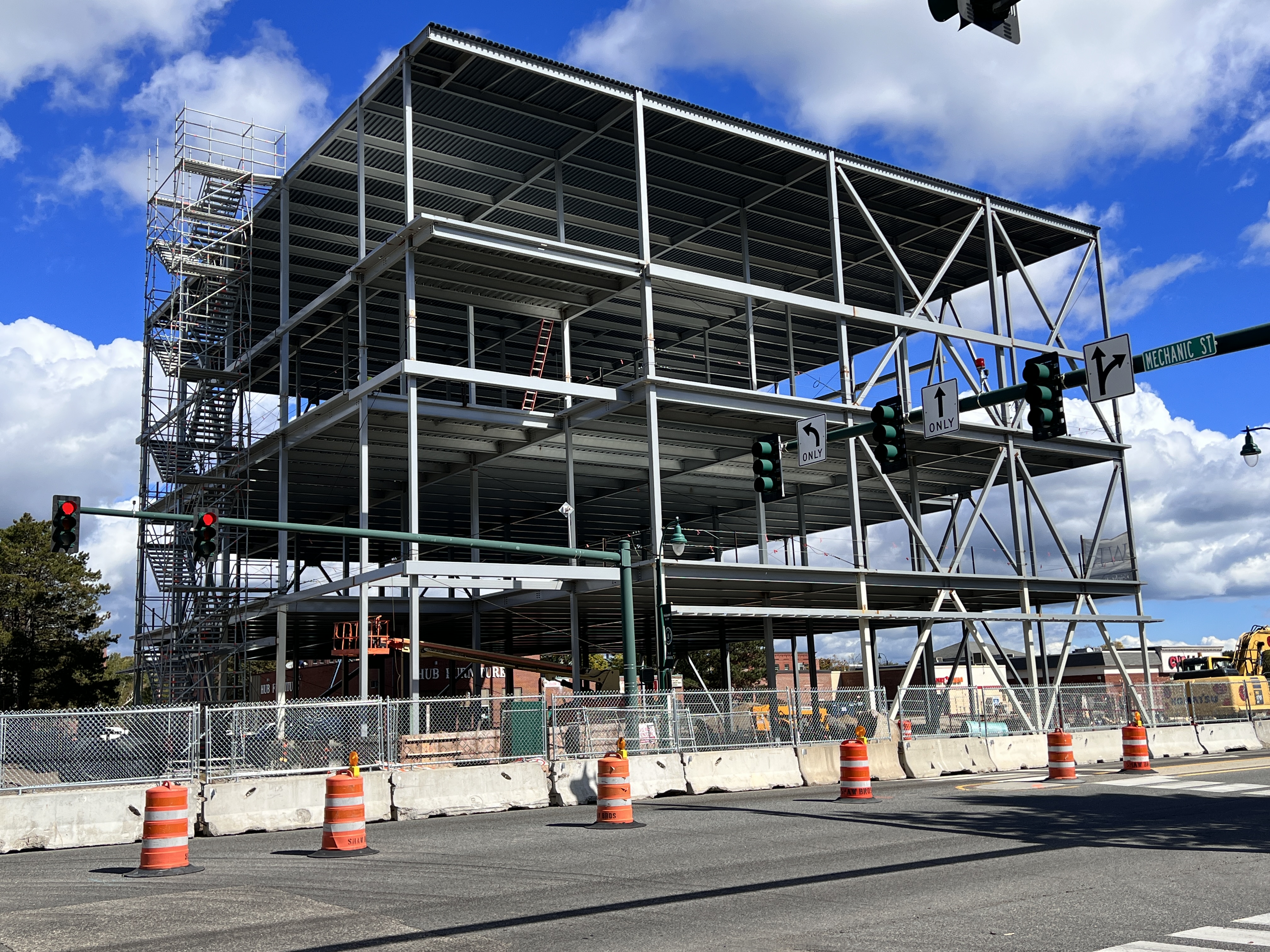