The sister of Catherine Greig, longtime girlfriend of mobster James Whitey Bulger, wrote a letter to the judge days before Greig is set to be sentenced for federal criminal contempt of court.

She said, "Growing up, we did not have a strong father figure in our lives and lacked direction in making appropriate choices in our relationships. We were both attracted to strong father-figured like men. Jim Bulger fit that bill. As the Court is aware she had no criminal record prior to now and never involved herself in Jim Bulger's affairs."

McCusker also refers to Catherine as "a caring and loving person."

She goes on to cite instances where Catherine cared for others as well as animals.

McCusker explains she is hoping the judge will sentence Greig fairly. 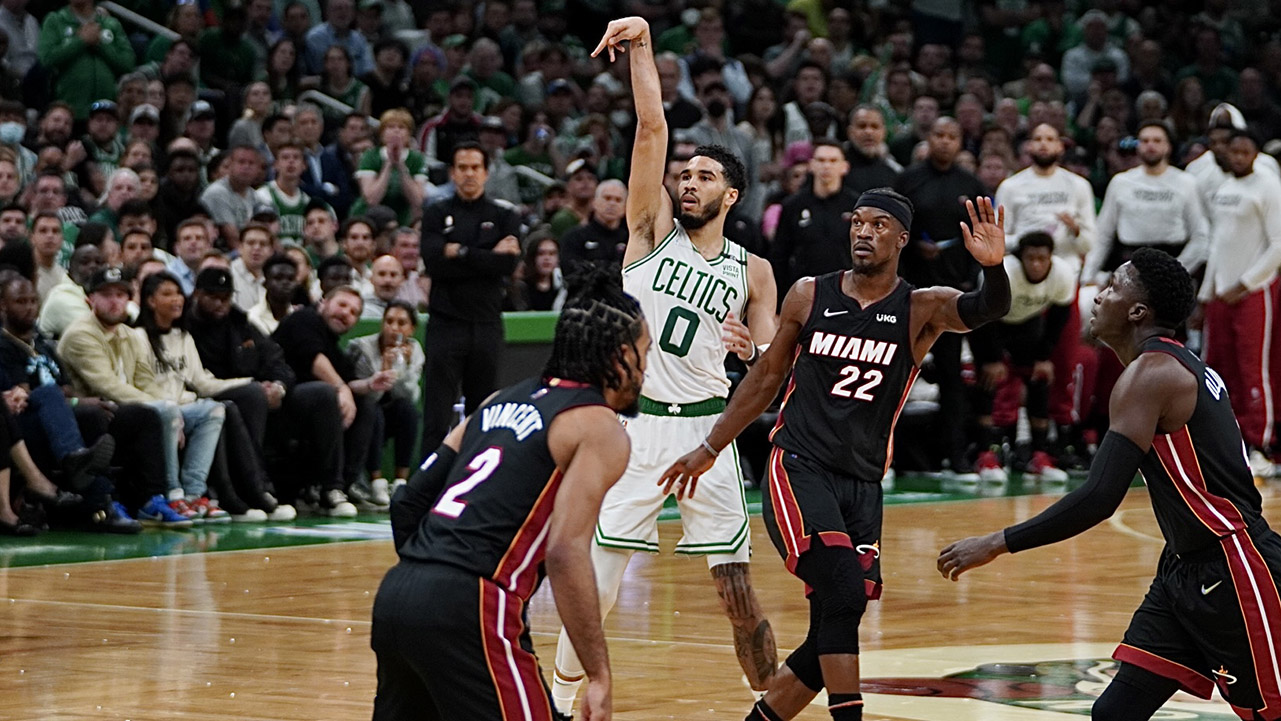 She said, "This is a woman who already pleaded guilty accepting responsibility for her actions. She should not be further punished for the mere fact that she did not cooperate with the government."

Greig was indicted on the federal criminal contempt charge back in September for refusing to testify before a grand jury about her and Bulger's whereabouts while they were on the run and whether other people helped them during that time.

She is set to be sentenced on April 28.