Site of Everett Closed Church to be Developed into Housing

The site of a now-closed church in Everett is being converted into a 33-unit affordable rental housing facility for seniors, authorities said.

The project is moving forward with a more than $9 million tax-exempt bond issued by MassDevelopment on behalf of The Neighborhood Developers, Inc. The bond proceeds are being used to buy, clear, and prepare the former St. Therese Parish site.

The development will also include a community room, fitness room, common laundry, central air conditioning, and 58 surface parking spaces. St. Therese Parish closed in 2004 and the property was cleared in late 2020. 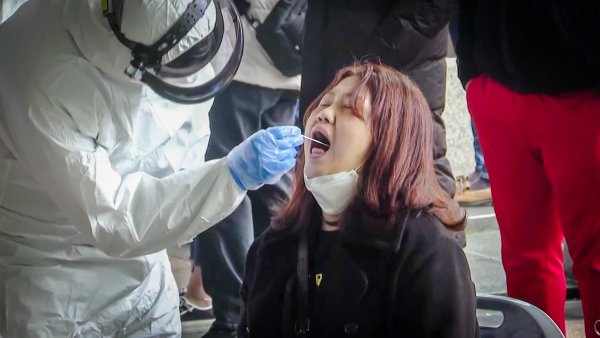 The Neighborhood Developers, Inc. is a nonprofit community development corporation headquartered in Chelsea that owns 488 affordable housing units in the area.