After the showers and downpours rolled off Cape this morning - to the tune of over 4" of rain on Nantucket - we managed a respectable comeback this afternoon.

Sun will bake us tomorrow, sending temperatures soaring into the 90s across most of Southern New England. Northern New England won't be as hot, but a few 90s are possible. Humidity, while not intolerable, will make it feel like mid and upper 90s in many spots. Keep your cool by hydrating, seeking A/C (good day for a movie?) and cooling your heels at the beach or lake.

A weak low pressure system zipping through New England on Thursday promises that this won't turn into a heat wave. It will help shift the winds from the west to the northeast on Thursday, undermining the heat along the coast and setting off a cascade of falling temperatures across New England. 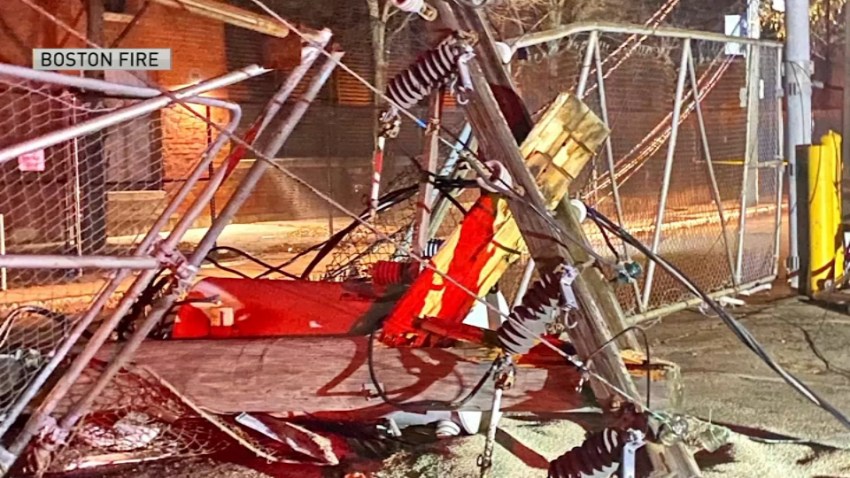 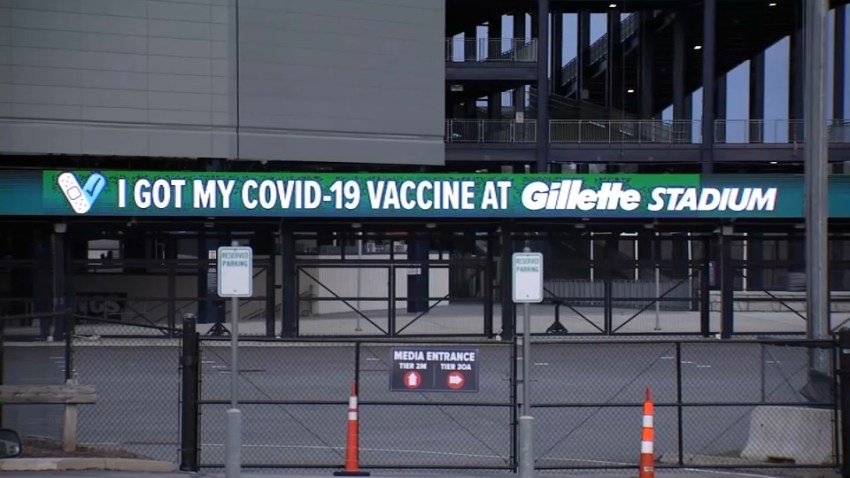 By the end of the week, we'll be facing the prospects of cooler temperatures and the possibility of a soaking rain. A stronger low pressure system will hook up with a warm front and send in the rain. This could be the long-awaited regionwide drenching we've been hoping for.