While Friday's spring snow might have been met with some grumbles in portions of New England, it was a pleasant sight in the resort town of Killington, Vermont.

"It's a welcome surprise, for sure," Killington resort spokeswoman Courtney DiFiore said.

The way the snow was piling up looked more like December 16 than April 16.

"Couldn't ask for a better day than today," said snowboarder Johnny Fitz, who was part of a group from the Boston area that booked a weekend at Killington Resort a few weeks ago, not yet aware it would snowing when they arrived.

The friends said the timing ended up feeling really lucky.

"Obviously, the weather can change in New England," said skier Stephen Carbone. "It was mid-50s, mid-60s, and then a few days before we headed out, we saw what was actually going to occur, so we're pretty excited about that."

"It's really beautiful," added Katerina Clough, a snowboarder. "To have a fresh powder day in April is kind of unheard of, so just to be able to come out here and still enjoy the end of the season is pretty chill."

The slopes, of course, lost a lot of snow cover in Vermont's recent warmup, and were even getting a few bare patches, skiers and riders said.

"Normally, we're spring skiing in the mud and stuff," said Max McClellan, a student at the Killington Mountain School, where kids combine athletic training and academics.

KMS students saw blowing snow at the top of the mountain, which approached white-out conditions at times.

"It's like a miracle," KMS student Arthur Padilha said of Friday's snowfall. "Because, usually, we have storms like this in the beginning of the year."

"I was so happy to get out here," added Ella Strong, another KMS student. "Our training trail, two days ago, it had no snow. And we're so psyched to have this powder day."

More on the Spring Snowfall 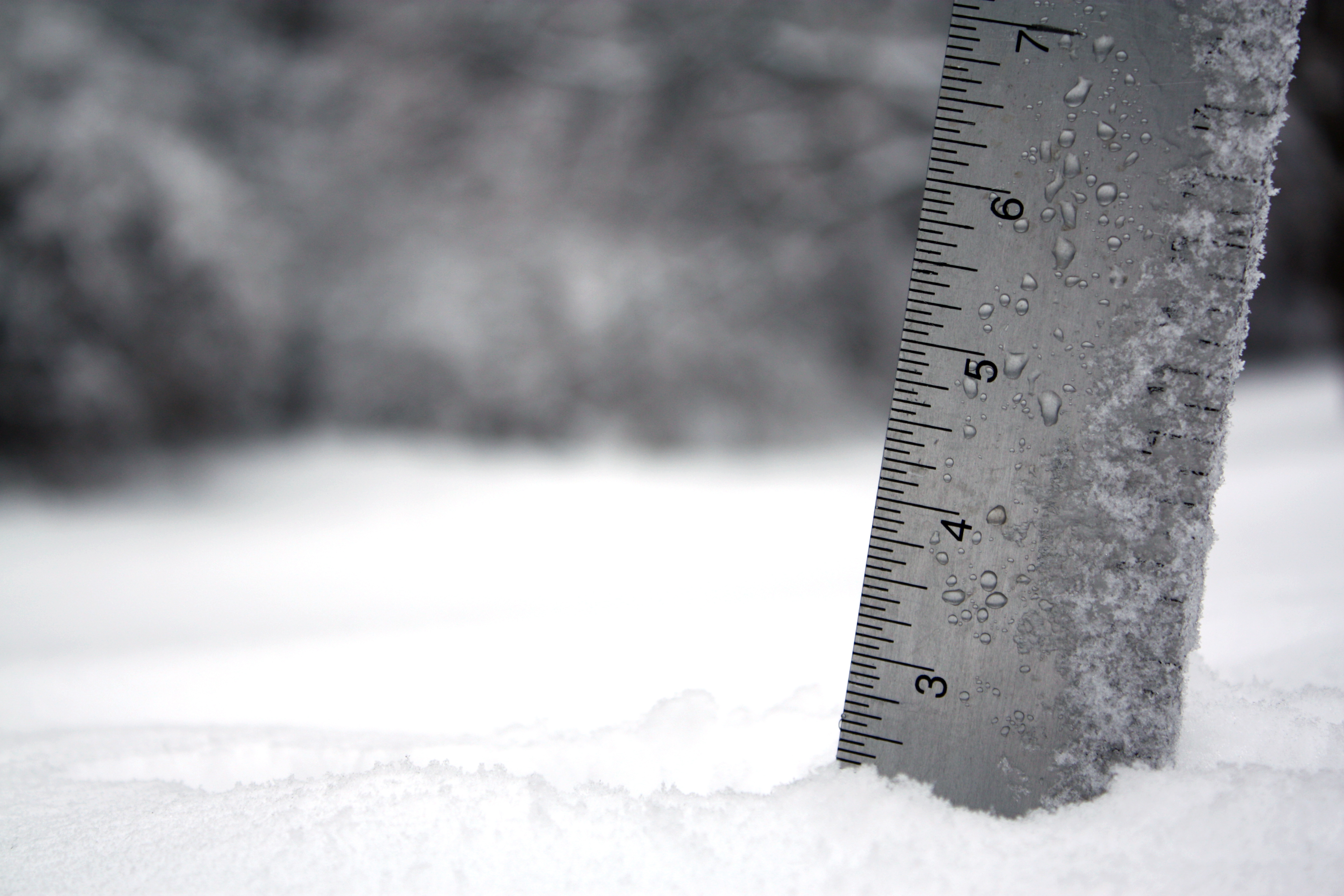 Snowfall Totals: Here's How Much Snow Has Fallen Across New England 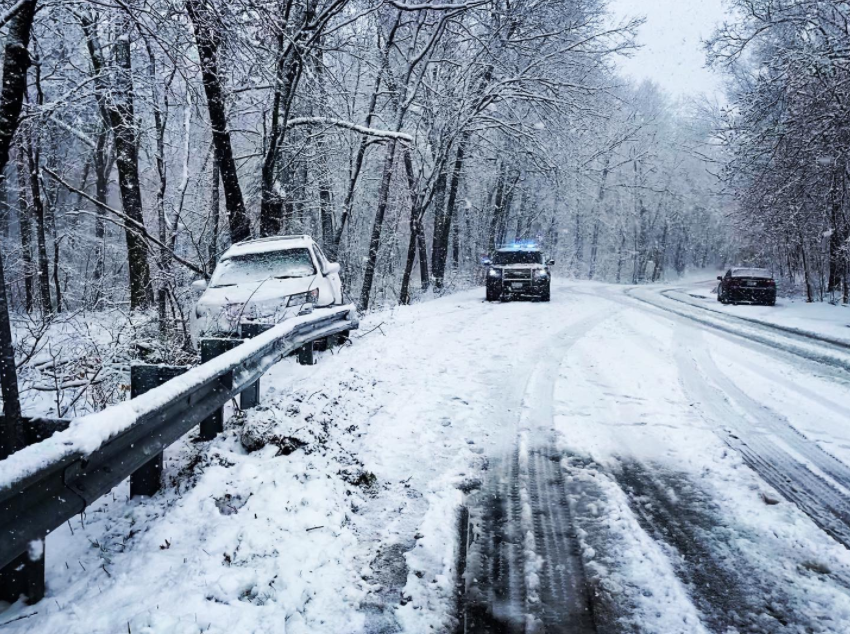 Killington prides itself on late-season operations, and considers this weather system a "refresh" that will help push the destination into May. At that time, the mountain dials back to operating late-week and weekends.

"Everybody is super stoked to have snow in the middle of April," said DiFiore, the resort spokeswoman, before she was interrupted by a joyous yelp from a passing skier. "You can hear it from our guests skiing right now!"

DiFiore said groomers will work hard managing all the new snow, to make it last as long as possible.

Many communities at lower elevations, such as those in the Burlington area, saw little or no snow accumulation — or mostly rain — on Friday.