The jolly ol’ St. Nicks took a break last year because of the global pandemic

Santa is back to “sleighing” it on the ski slope.

More than 230 skiing and snowboarding Kris Kringles took to a western Maine resort on Sunday to raise money for charity.

The jolly ol’ St. Nicks took a break last year because of the global pandemic. But they returned to kick off the ski season in full holiday garb, including white beards, red hats and red outfits.

A sea of red Santa suits descended the mountain, carving wide turns as their beards fluttered in the icy wind. At least one green-costumed Grinch snuck his way into the mix, disguised in Santa’s coat and hat.

The event took place in the western Maine town of Newry, home to the Sunday River Ski Resort, the state’s busiest.

Before dashing through the snow, the Santas must all donate a minimum of $20, which helps support local education and recreation programs. The event raised several thousand dollars for the Sunday River Community Fund, a local charity. 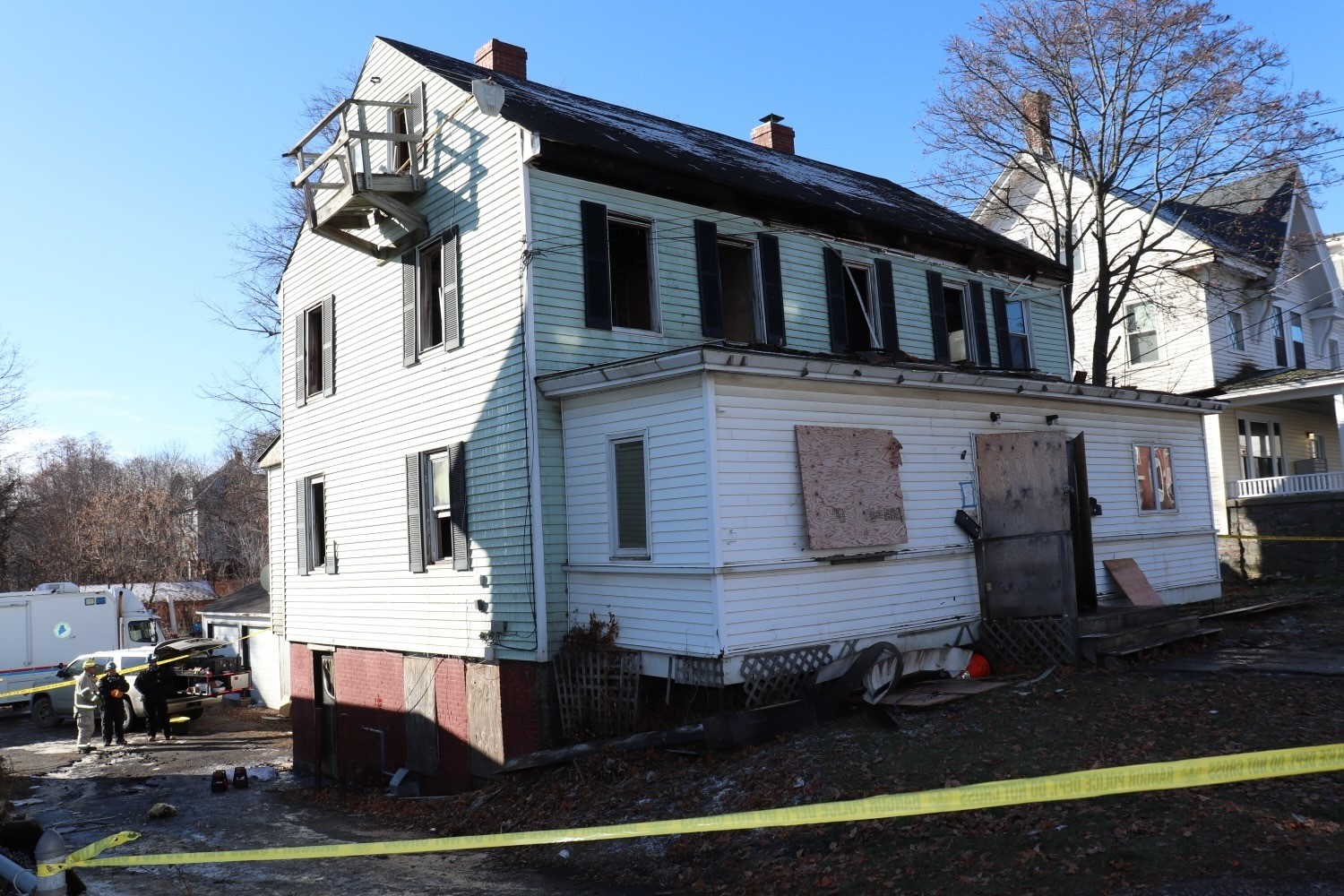 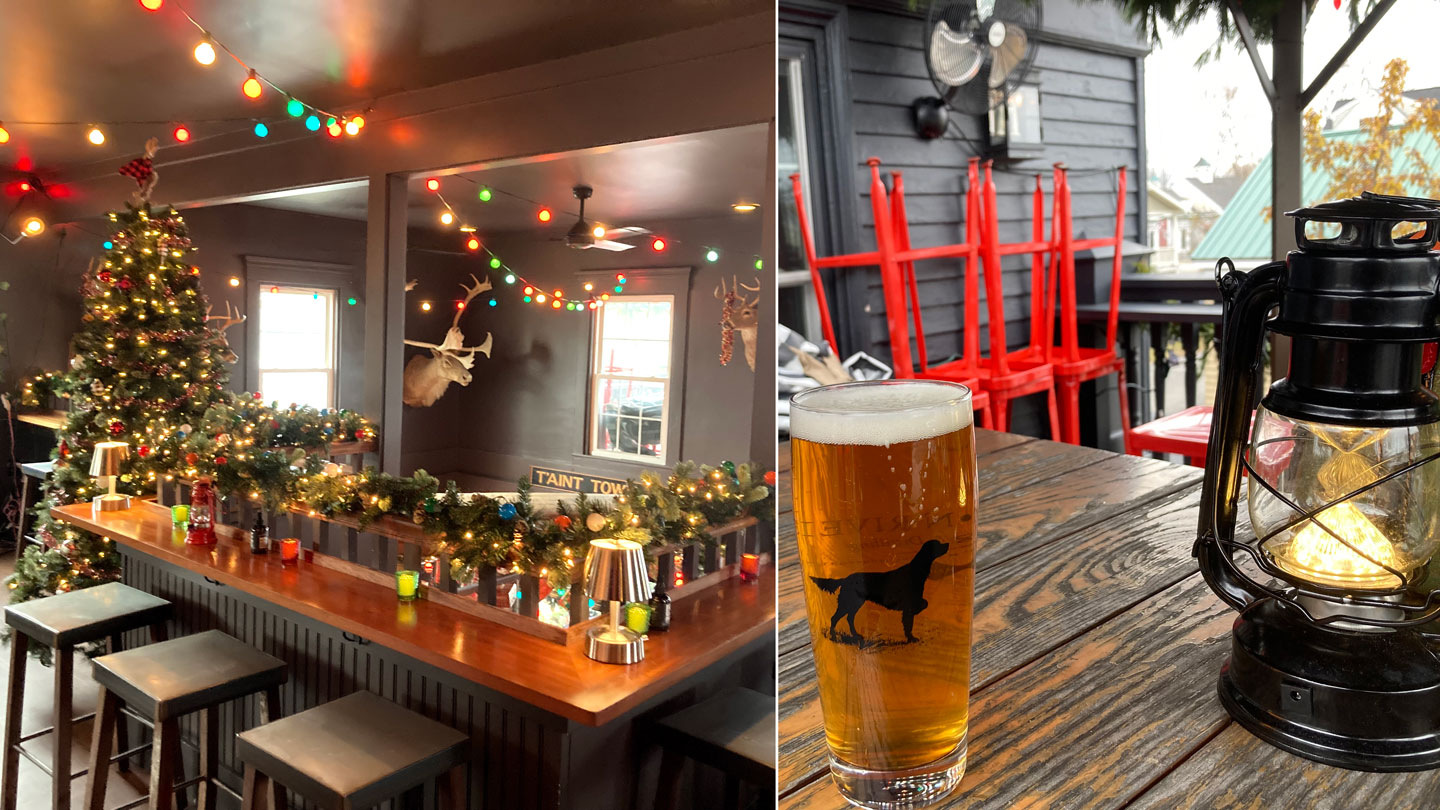