Two pilots from Vermont landed the plane in the field between Interstate 89 and U.S. Route 2

No one was injured when a small private plane made an emergency landing in a field in Richmond on Sunday, Vermont State Police said.

The plane was having mechanical issues when the two pilots from Vermont landed it safely in the field between Interstate 89 and U.S. Route 2 around 3:15 p.m., police said.

Vermont State Police as well as local police and fire crews and the Vermont Air National Guard Fire Department responded to the scene. 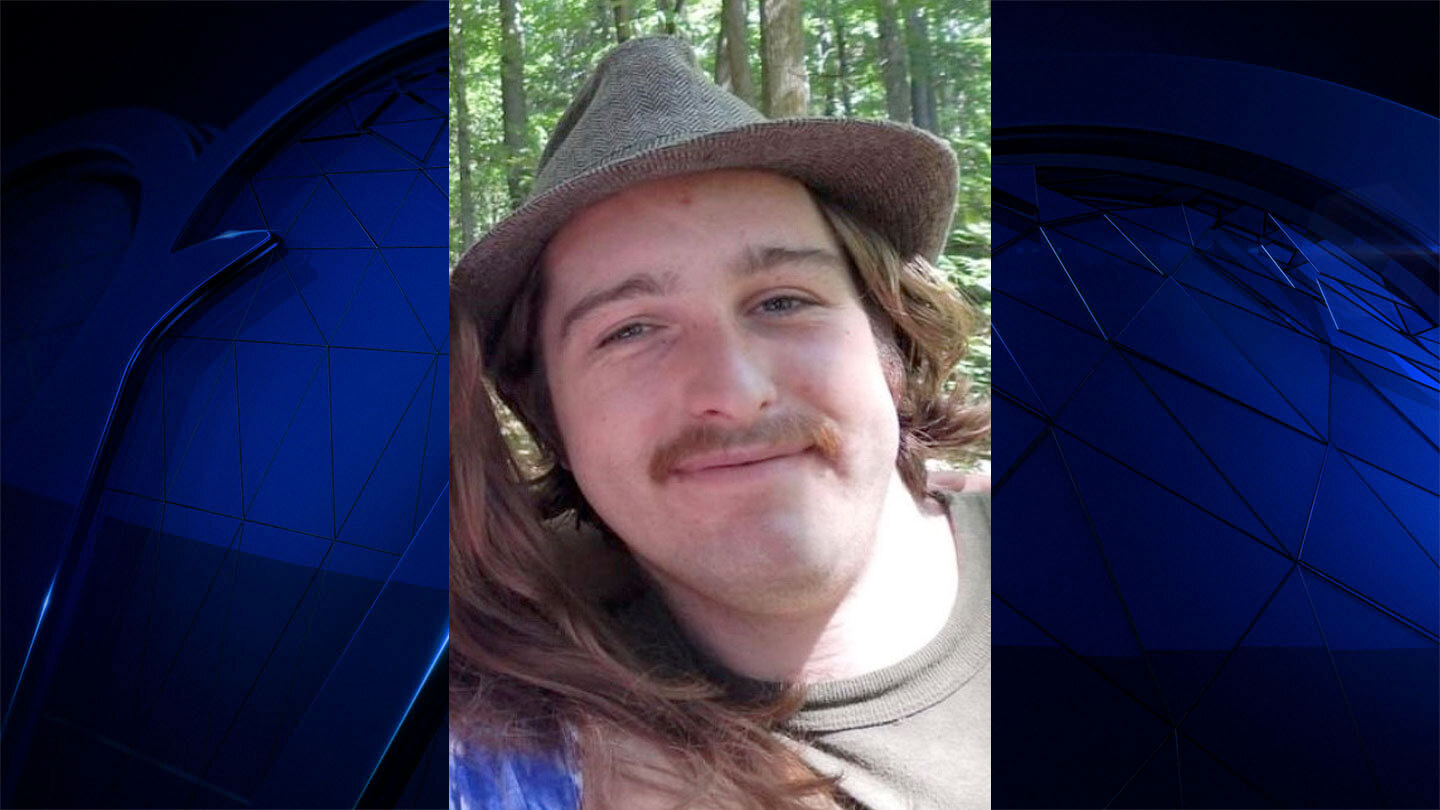 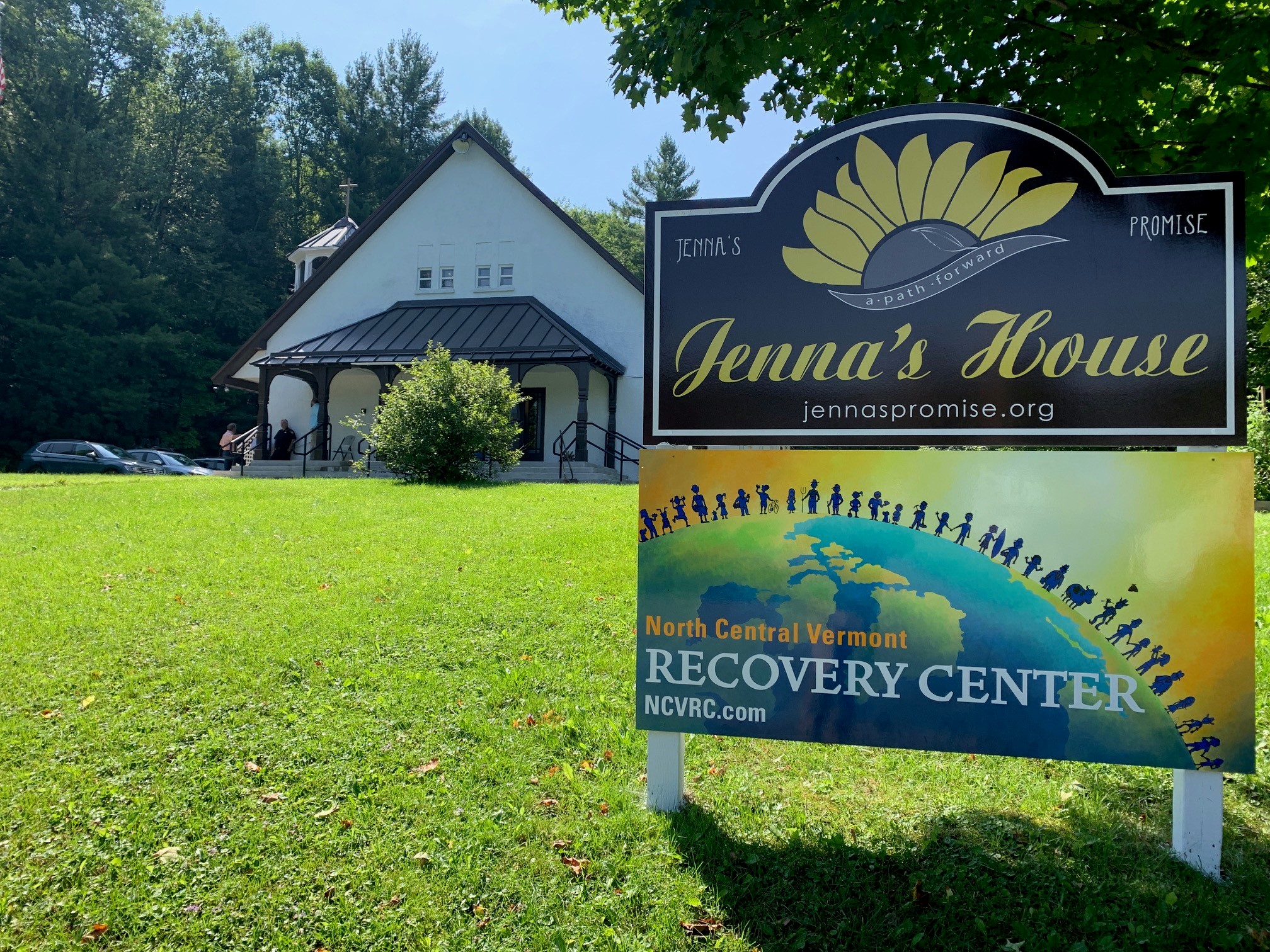 At This New Vt. Recovery Center, ‘Hope Is Just Emanating From Every Corner'