Mainers are scraping their way out of a messy day of snow, sleet and freezing rain.

State offices were closed on Tuesday and some COVID-19 vaccine clinics canceled or delayed appointments.

Communities in southern Maine got anywhere from an eighth of an inch to a third of an inch of ice from freezing rain recorded in Portland.

Officials in Sanford said it took their public works crews hours to melt all the frozen precipitation that fell on roadways before they were able to clear them. 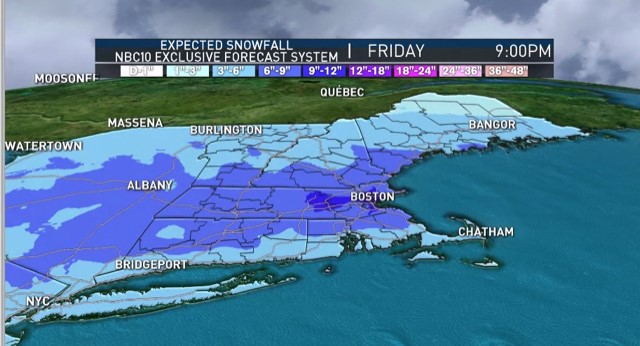 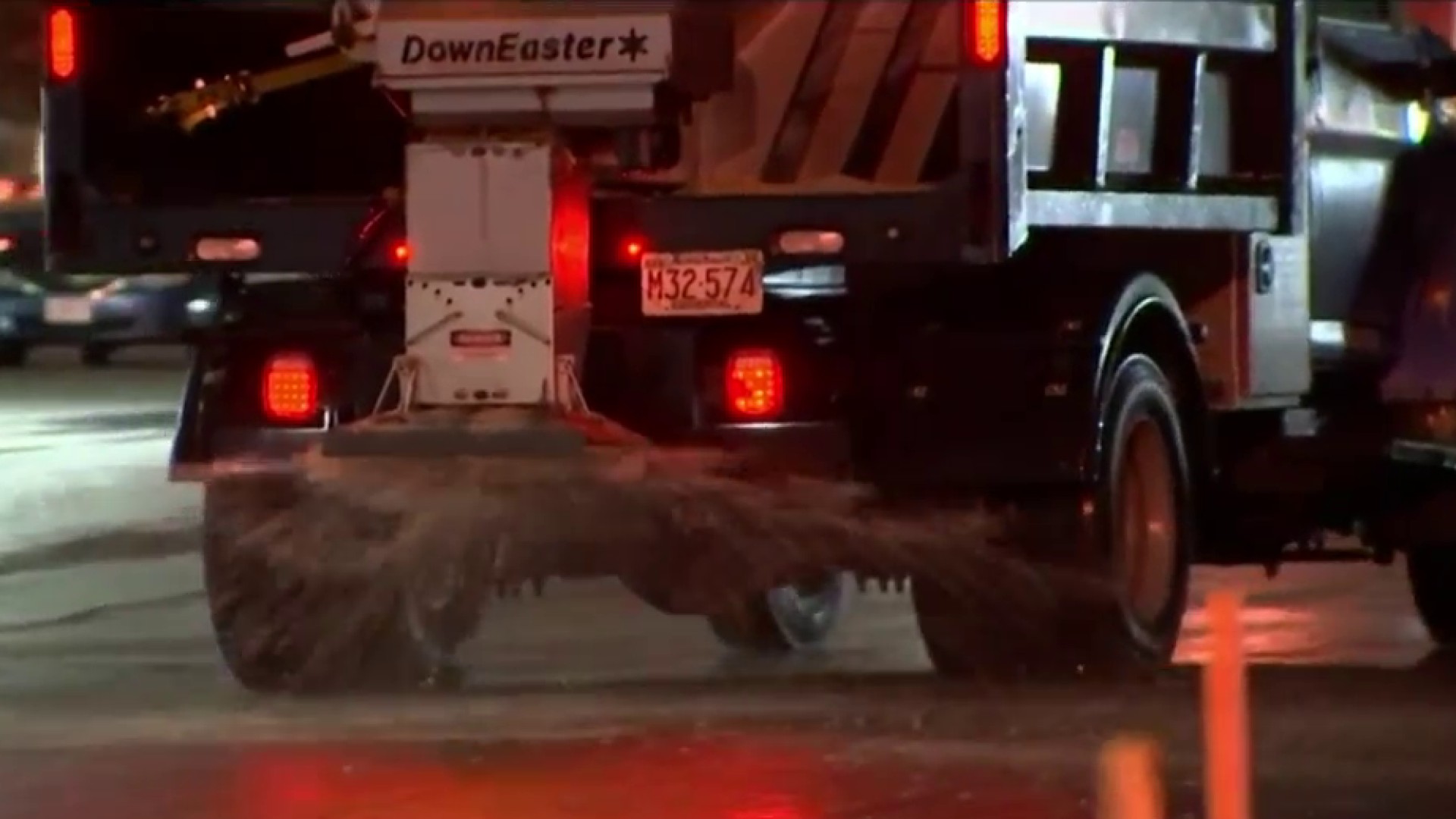 "It is non-stop salting," said Aaron Downs, one of the city's EO-4 equipment operators. "I had nine guys out from 2:30 a.m. to about 8 a.m. before we could actually break up the material on the roads and then use blades to get it off the roadway."

Downs added that ice storms like the one on Tuesday can actually cost the city more money than clean-up work for a storm that brings two feet of snow.

The amount of time cleaning up an ice event is also compounded by an ongoing shortage of plow drivers.

"The private side of the market has gotten more competitive, and it's always hard to find and retain good people," said Matt Hill, Sanford's public works director.

On a positive note, fewer schools had to cancel classes on Tuesday because most Maine schools are on February recess.