Superintendent Brenda Cassellius tweeted that it was a snow day

Boston Public Schools students have a snow day on Friday, the district announced Thursday, with a storm on the way expected to drop several inches on the city.

School buildings will be closed "to keep everyone safe," the district said in a tweet. Superintendent Brenda Cassellius tweeted that it was a snow day.

How much will it snow in Boston? The storm is expected to bring snowfall rates that could approach an inch per hour between 5 and 8 a.m. -- right in the heart of the morning commute.

For Boston and other communities, this will be our first widespread snow event tangled up with a morning commute.

Public works crews across Massachusetts have been gearing up to deal with the weather, all while contending with the latest COVID surge.

"The timing of the storm looks to overlap with the morning commute, so we will do our best to get salt on the roads before that and clean up after that," she said, calling the city's snow removal operation "a well-oiled machine."

Wu said the city is "not at the point yet of calling a snow emergency." The major concern at this point, because of the timing of the storm, was to keep school children safe.

"Given the morning commute, we decided the safest route for school students, especially with the bus driver shortage, was to call a snow day for the schools. The last thing we want is any of our young people to be out waiting for the bus as the snow comes down."

More on the Snow Headed for Boston 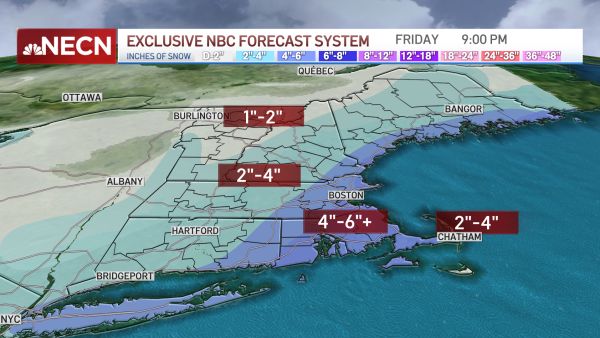 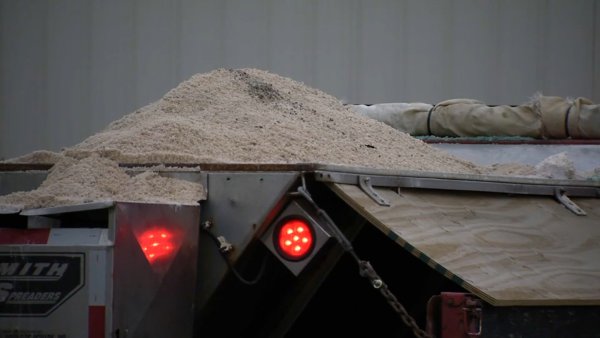