Snow Returns for Some on Tuesday

Though clouds will fill the sky at times in Southern and Western New England, dry weather persists for much of the day and this means a continued very high fire danger for some of New England, particularly in Maine where a Red Flag Warning has been issued for conditions favoring explosive brush fire development.

Incredibly, some of the very same areas in highest brush fire threat zones today are in our forecast area for accumulating snow tomorrow! The setup features a sharp frontal boundary - the divider between cold Canadian air pressing south and warm air in most of the Eastern United States.

As a storm center approaches, the cold air wins out, and this brings a progression of deteriorating conditions: sprinkles Monday evening for some, thickening clouds with late rain showers Monday night, then cold rain in Southern New England Monday with wet snow in Northern New England. 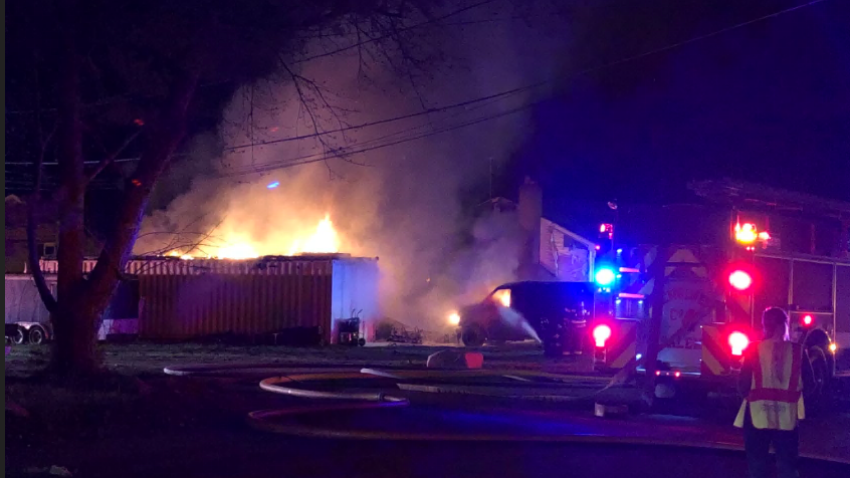 Though road temperatures will be rather warm and therefore travel impacts will be quite limited, grassy and cold surfaces in Northern New England will accumulate at least a coating to an inch of snow, with up to three or four inches in high terrain!

Though no snow is expected in Southern New England, Tuesday highs won't exceed the 40s...chilly! Dry air with sunshine returns Wednesday, then another chance of a few rain showers late week before a nice weekend seems likely.

By early next week we're into May, with normal high temperatures in the 60s - we may fall just shy of normal for the start of the week.