Snow Shoves Out The Cold

Now it's the warm air's turn.

After coming within a couple of degrees of a record in both Boston (4 — record was 1) and Worcester (-1 — record was -2), we're ready to bring in the snow and send the cold air packing.

Is it really that easy? Well, no. It's actually messy ... and requires cleanup. 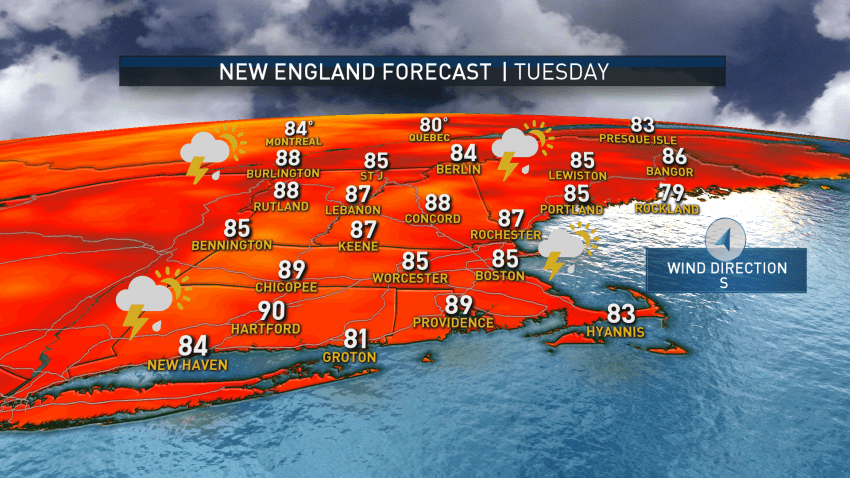 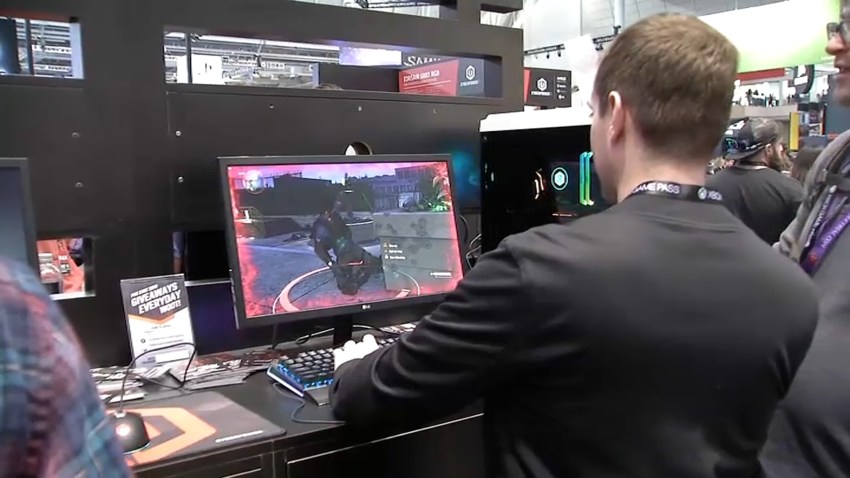 We're seeing the first flakes around midnight in Western New England and in the wee hours in Eastern New England. I'm not crazy about big accumulations by morning, but there may be a couple of inches in spots owing to the fact that the air is cold and the snow will initially be fluffy.

As the warmer air presses against the cold and the storm intensifies a bit, we're in for a period of moderate to heavy snow in the early morning hours. This will be right before the changeover to rain, which, right on cue is marching up to Greater Boston by mid-morning. Thereafter, it gets bogged down northwest of the city along I-495 near noontime. With the storm quickly exiting stage right, this seems to be the end of the line for the rain. Thing is, the temperatures won't warm that much...and we might see a mix or ice in this area along the Merrimack River.

As the storm departs, it could send a small push of cold air back into Greater Boston that could send us back below freezing...and glaze things up in the afternoon. We're not being alarmist, but it could become very slippery late tomorrow on the North/South Shore, Boston and Metrowest.

Sunday is the day we snap back into the warm air for a little thawing. Highs soar to the mid-50s as the wind switches to the south. Showers still dot the landscape thanks to a cold front.

Which, as its name implies, will bring back some colder air for the Monday/Tuesday time frame.

Long range, we're neither seeing a return to the arctic air nor are we seeing a lot of storminess. Other than a wet, weak storm on Thursday, we'll be seeing a lot of sun and seasonable temperatures right into the holiday weekend.