When necn asked if Jennifer Morrison has a pseudonymous social media account, she said, "Absolutely not," adding that the question was part of the interview process

The top job at Vermont's largest local police department is being placed in new hands for the third time this week after a scandal involving secret social media accounts prompted the resignation of the Burlington police chief and ended the tenure of his replacement after only a few hours.

Burlington Chief Brandon del Pozo had resigned Monday after it was revealed he had briefly used an anonymous Twitter account this summer to jab back at an activist and frequent police critic, then lied about it to a reporter.

Weinberger replaced him with Deputy Chief Jan Wright, but within hours his office announced she'd used an account with a different name to discuss police activities with the public and was removed as acting chief. Another deputy chief has been acting as police chief in the wake of Wright's removal.

The police chief in Vermont's largest city has resigned after his lying about his secret social media use came to light.

Wright is on paid leave, Weinberger said Friday, announcing that Morrison has been asked to take over. She served in the Burlington Police Department for 23 years, rising to senior leadership before she became the police chief in nearby Colchester.

"No matter what adversity this department has ever faced, one thing remains unchanged: whenever a call comes in or a need is perceived, the men and women of BOD show up, the officers on the street — 24/7, 365 — are there to provide professional and compassionate policing services," Morrison said. "This is a world-class police agency. Do not lose sight of that."

When necn asked if Morrison has a pseudonymous social media account, she said, "Absolutely not," adding that the question was part of the interview process.

Morrison's appointment requires the approval of city council, Weinberger said. The search for a permanent replacement is expected to take months.

Burlington is hiring a workplace analyst to study the police department's online activities, while the city fine tunes its rules on social media use, officials announced Friday 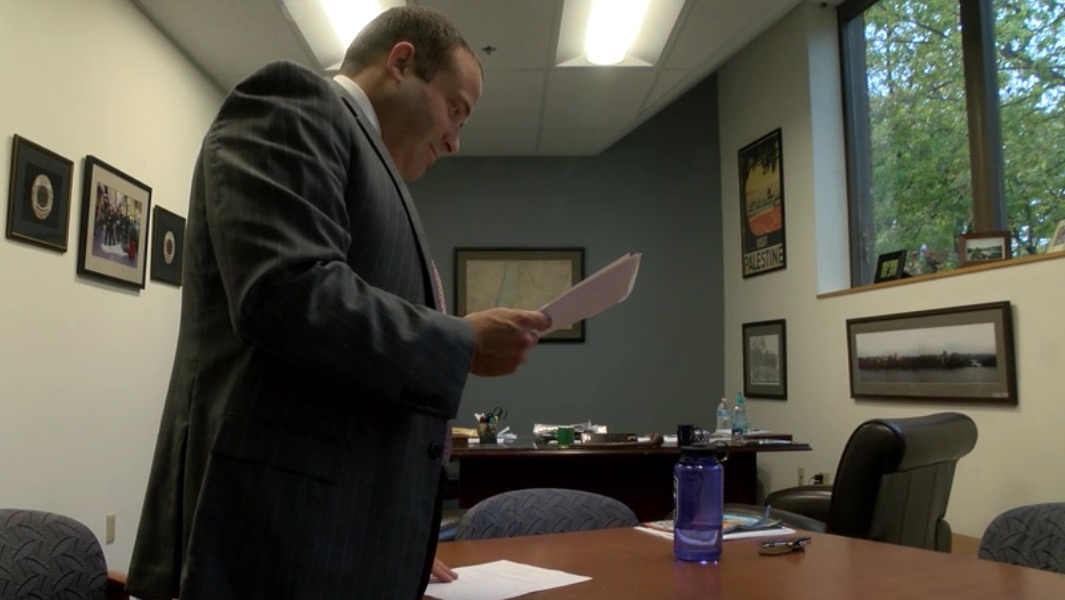