Some Maine Private Islands Found With Racial Slurs in Their Names

Despite a law forbidding them, the names of some privately owned islands in Maine still refer to racial slurs and other derogatory terms, according to a reporter with The Portland Press Herald.

Reporter Colin Woodard got a tip from a reader this week saying that, among the words in the names of some of the privately owned islands, is a slur for Native American women.

It was enough to get Woodard's attention, and he found three islands and ledges that had a slur used for Black people in their names and two islands whose names include the slur for Native American women. He asked the state why it had islands with slurs in their names on its official registry.

Almost immediately, the state list was taken down off a web page and placed "under review."

"Given that these terms had been explicitly forbidden by state law for decades, it's pretty astounding that somehow they remained in the official registry of names," said Woodard, a Pulitzer Prize finalist and George Polk Award winner.

Woodard explained to NECN and NBC10 Boston that the law banning these types of names in Maine dates back to 1977 and was championed by Gerald Talbot, the first African-American lawmaker in Maine's House of Representatives.

Before that, numerous geographic features across the state, particularly islands or ocean features, made derogatory references to minorities.

Woodard described the handful of places still on the registry with the slur for Black people in their names as "pretty small islands and ledges, many of them too small to even build a structure on."

One such place, which Woodard mentioned in his article on Friday, is an island just off the coast of Arrowsic, which is near Bath. 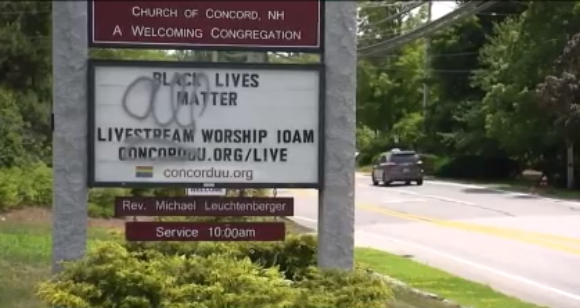 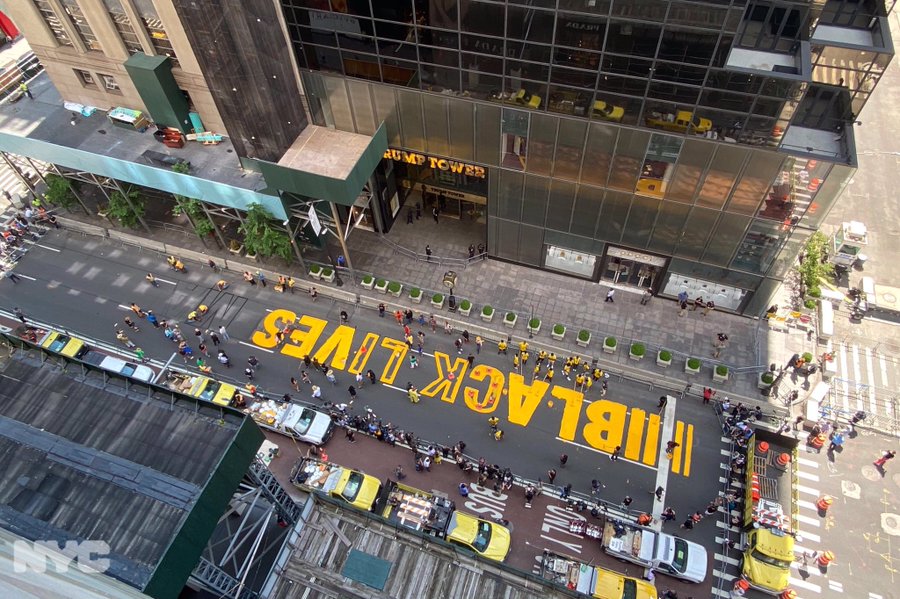 The derogatory name is on the town’s tax map, easily visibly online. It is rumored by a few people living in houses nearby to have gotten its name from being used as a place to house Black laborers at a nearby sawmill.

Like the poorly recorded histories of many similar small islands, the actual story may be completely different, but there was certainly a sawmill in the area that is now known as Mill Island.

"Among the people on Mill Island, it's known as Francesca Island," said Will Neilson, a neighbor of the offensively named island's new owner.

Neilson said the owner was "horrified" and has legally changed the name, it just hasn't appeared on the tax map yet.

"Happily, ten days ago, it was officially named Stevens Island," said Neilson, explaining that the name is a nod to a contractor who developed Mill Island and concludes a year-long legal process.

Neilson said he did regret that the name hadn't been changed earlier and that, though it wasn't his land, he hadn't pushed for its modification in his 20 or so years in the area.

"It makes me feel very happy and embarrassed I did nothing about it," he said of the name change.

As for the review of other Maine islands, Woodard says it's not exactly clear when the state will be finished and expects Maine officials will direct municipalities to make sure the changes are done.

As Maine explores its past that, for some, was definitely not "the way life should be," there's also the chance other places, like Waldo County, named after Samuel Waldo, will get re-examined.

"He was a loyalist slave trader whose family owned slave plantations in the West Indies, he was involved in the abuse of settlers who settled the coast," Woodard said of Waldo.

Woodard also noted that exactly how that debate over people like Waldo "will play out or how people will discuss it" is still unknown.