The Rourke Bridge is a critical link over the Merrimack River in Lowell, carrying roughly 27,000 vehicles a day

Drivers in Lowell, Massachusetts, are sounding the alarm about a bridge they say has become so rickety that they are afraid it could collapse at any moment.

The Rourke Bridge is a critical link over the Merrimack River, carrying roughly 27,000 vehicles a day. It was supposed to be temporary when it was first built in 1983, but it is still standing and some say they fear it is crumbling.

Lowell City Councilor Danny Rourke, who has no relation to the name of the bridge, said his inbox is flooded with complaints about it. He gave NBC10 Boston a tour under the bridge on Friday to point out concrete that is missing and steel that is rusting.

Additionally, Rourke said the narrow lanes on the bridge are a public safety hazard for ambulances and other first-responders who are trying to get to the hospital nearby.

"It's horrible," driver Gayle Marcotte said. "When I cross that bridge, my window is always open because I worry about it."

Plans to construct a new bridge have long been in the works and there is money in a bond bill to do it, but they are still looking to secure the funds and construction probably will not start for at least two years.

Rourke said an emergency inspection of the bridge is needed now. He and his colleague plan to file a motion calling for one at the city council meeting next week.

“The last thing we want to do is be sitting here a year or two from now and part of the bridge falls into the water or a major catastrophe happens,” Rourke said. 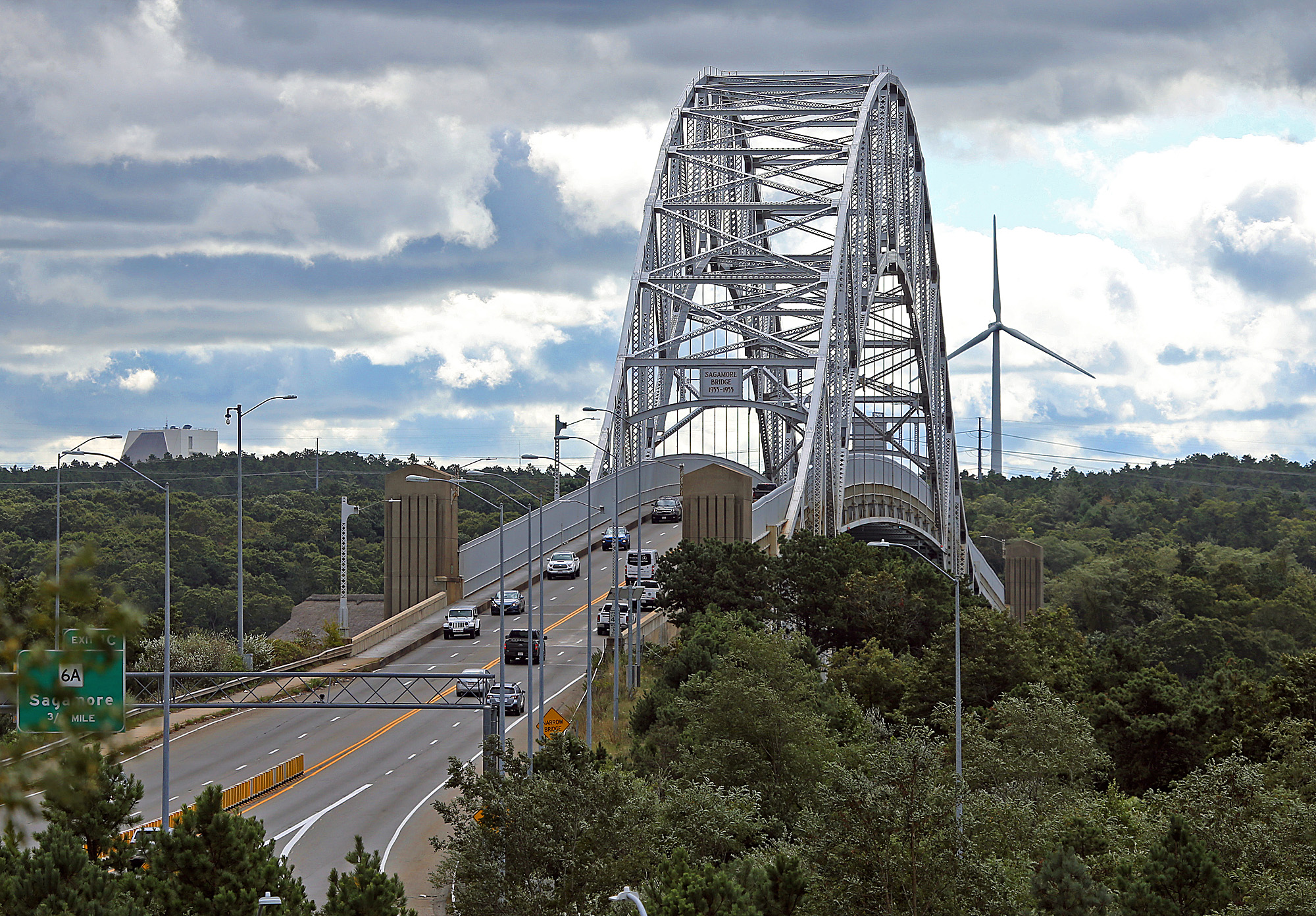 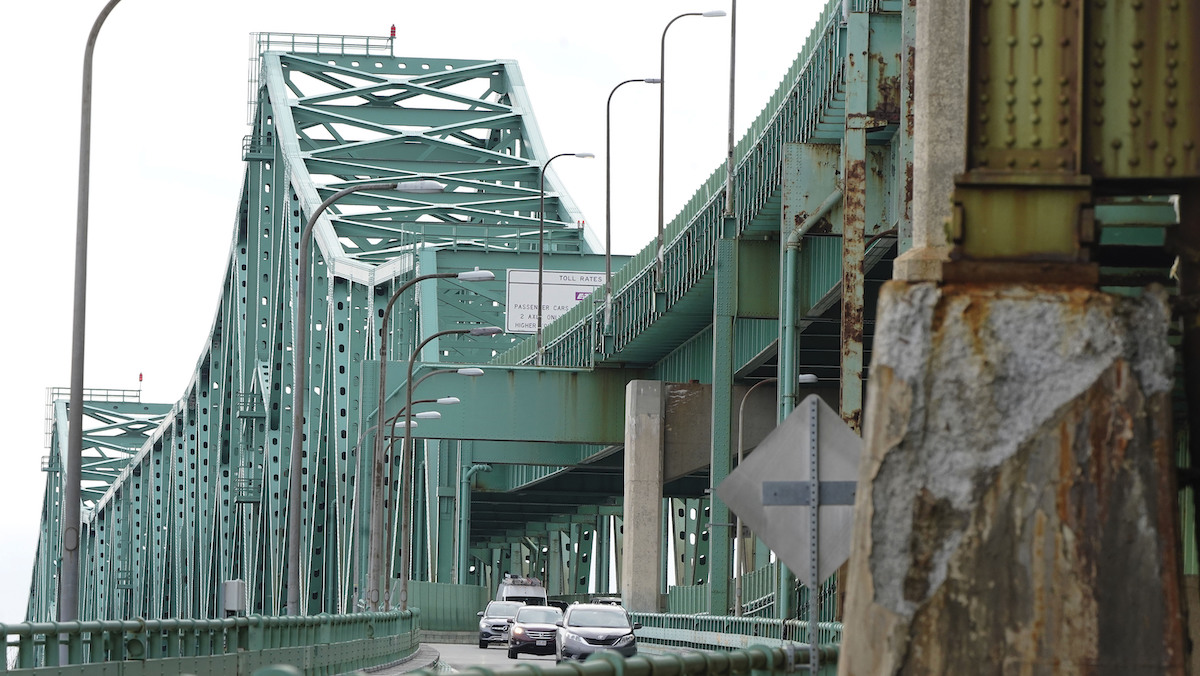 Something already happened to Steven Ubele’s car on the bridge; the oil pan on his car was torn by a steel plate on the bridge earlier this month.

“When the car started smoking at the light, I knew something was up,” Ubele said.

Ubele’s Facebook post warning people about his experience received hundreds of shares and comments. He said until a new bridge goes up, he will not be driving over it.

“Something bad is going to happen on that bridge," he added. "It’s not safe and I’m wondering what’s going to have to happen before they do anything about it.”

Sokhary Chau, sworn in this week in Lowell, has become the nation's first Cambodian American mayor.