Actor and sexual assault defendant Kevin Spacey will not be in court tomorrow.

He legal team will be there and they are making accusations about the man who said that Spacey groped him in a Nantucket restaurant.

That say he deleted text messages that did not fit his story. 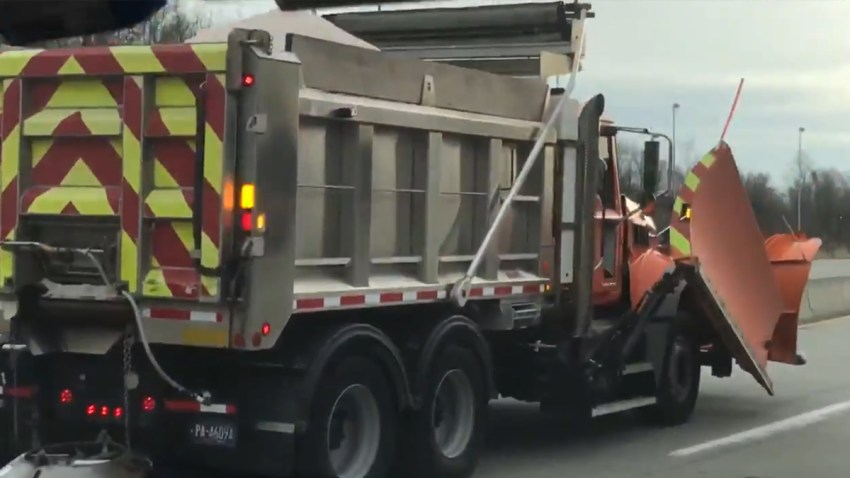 Spacey's legal team claims that text messages between him and his then-girlfriend were manipulated.

They say he took a screenshot of the edited conversation...And handed that to police. The defense is requesting a complete and unaltered forensic copy of cell phone.

In January, Spacey was arraigned amid a media frenzy. He's accused of getting a teenager drunk and assaulting him - at the Club Car restaurant on Nantucket in the summer of 2016.

Spacey pleaded not guilty. Another other new accusation from his legal team involves Heather Unruh - the alleged victim's mother. They say the former TV  anchor shared a ski house with the sister of one of the top prosecutors in the district attorney's office. That relationship was disclosed by the prosecutor.

Spacey's team is requesting any written communication from him regarding the case. That includes text messages with his sister and Unruh.