The heavy, wet consistency of the snow was the source of the problems

Much of northern New England woke up to snow Tuesday — the kind that causes problems.

Widespread power outages were reported across Vermont, mostly blamed on the heavy, wet consistency of the snow that led to downed trees and limbs.

“It can turn into concrete — it’s really heavy, it’s soaked with water,” Josh Castonguay of GMP told NECN & NBC10 Boston, describing the wet snow. “And it sticks to stuff, which is really where the trouble comes in. So the weight, plus it sticks to trees and branches — that’s when you can start to have some issues.”

The Vermont Electric Co-op said as of midday Tuesday, 58% of its members — more than 23,000 addresses — had dealt with an outage due to the wet snow.

VEC said it was making good progress on restoration throughout the day.

"We have been preparing for this weather event and our crews are putting all their effort into getting the power back on as quickly as possible," Peter Rossi of VEC said in a written statement. "This is one of those events where the heavy snow, coupled with increasing winds, is knocking out power all across the region. We are working with our utility partners across the region to support each other during this challenging situation.  We are focused on restoring power as quickly and safely as possible." 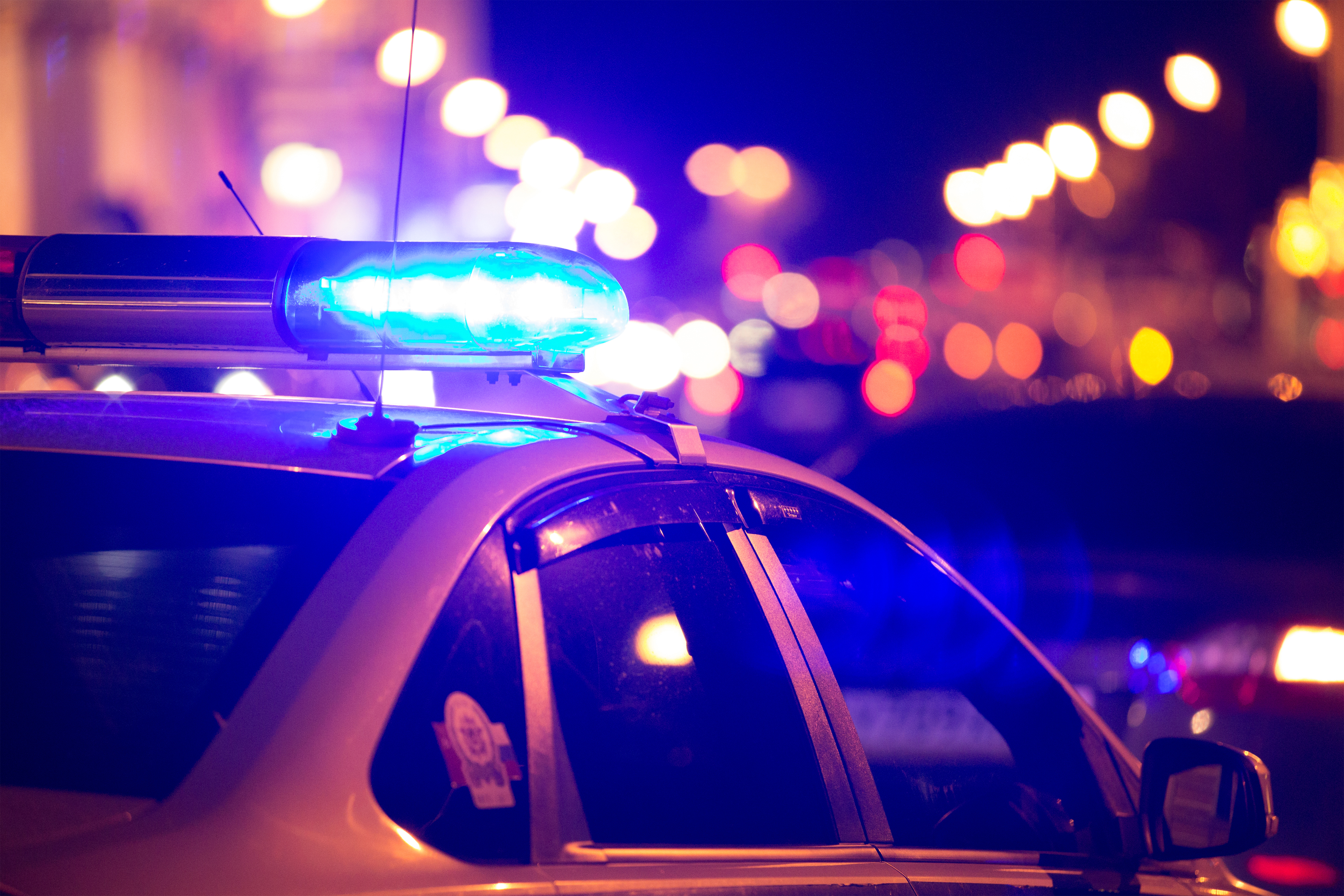 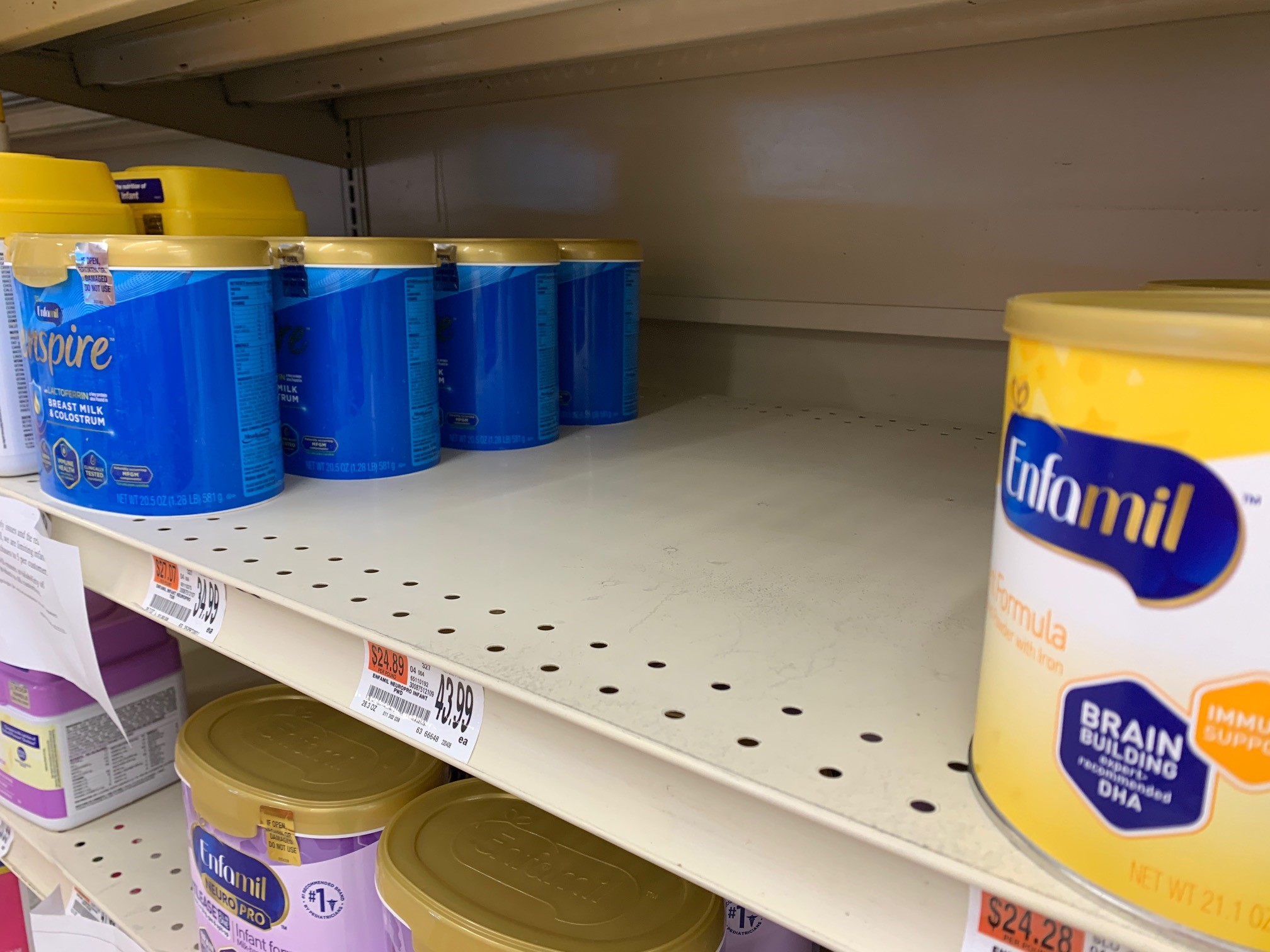 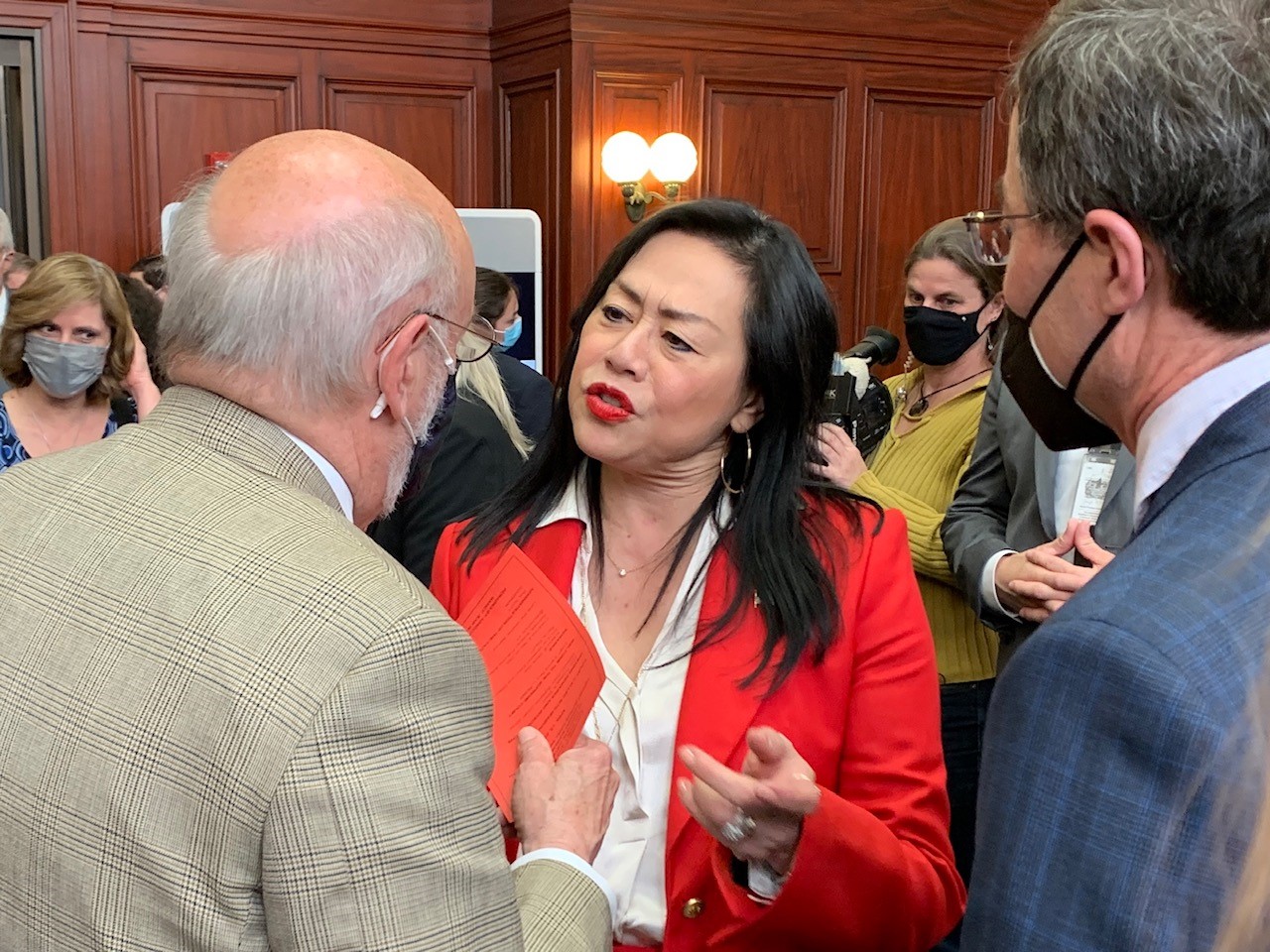 “You can get a big storm in May, we have before,” Labarge said, noting how Vermont weather can often feature spring storms. “So who knows? I was hoping it was over now — but it’s not!”

The snow was more welcome at winter resorts that are still open, including Sugarbush.

“I would say it’s definitely a nice bonus for people, to sort of give them one last hurrah with fresh snow,” said John Bleh of Sugarbush Resort.

A Killington Resort spokeswoman said the snow will help that destination with its goal of having the longest ski season in the East.

For anyone griping, though, about how we’re still getting snow, at least there’s this silver lining: it melts really quickly this time of year.

Castonguay pointed GMP customers to this online list of safety resources, and to the utility’s outage center — where you can check the status of repairs and report problems.

Information on outages from other power providers is available through the website VTOutages.com.