Two months after a compliance monitor overseeing the handling of sexual abuse claims at St. Paul's School resigned in protest, the school has agreed to hire an additional person to support his replacement and have an anti-sexual violence organization review its student safety programs.

Jeffrey Maher resigned in October, accusing campus officials of thwarting his efforts. He had been appointed as the prep school's independent compliance overseer last year as part of an agreement with the attorney general's office that subjected the school in Concord to up to five years of government oversight in lieu of criminal charges. The 2018 agreement followed an investigation that found credible evidence of abuse involving 20 former faculty members over several decades.

On Tuesday, the attorney general's office said the school has agreed to provide the names of three candidates for Maher's position in order to hire someone before students return next month. The school also agreed to hire an additional person to support the compliance overseer and to contract with the Rape, Abuse and Incest National Network to complete a comprehensive assessment of student safety programs and procedures.

The New Hampshire Attorney General’s Office on Thursday announced the outcome of its year-long investigation into allegations of sexual assaults at St. Paul’s School.

The additional employee is necessary "given the difficulties and resistance Mr. Maher encountered," Deputy Attorney General Jane Young wrote in a letter to the school's attorney on Dec. 17.

Maher, a former college safety director and police captain, said in October that school leadership questioned many conditions of the agreement, discouraged investigations that could have legal impacts and tried to limit his access to information. He also said an administrator publicly berated him and that he was retaliated against for trying to do his job. The school denied all of his allegations. 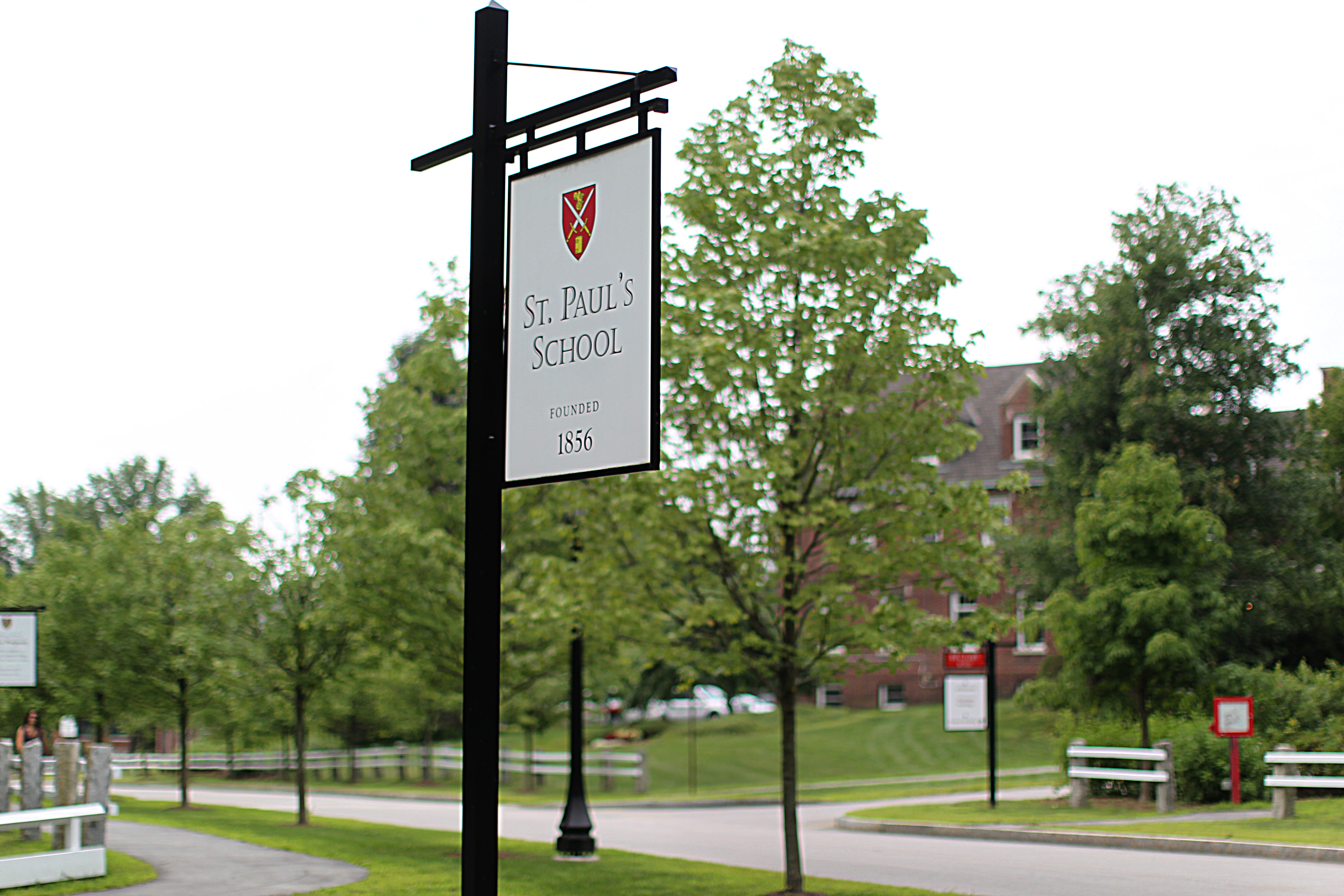