Striking baristas sit in front of the Starbucks at 874 Commonwealth Avenue, by Boston University, chatting with local teamsters.

Tuesday is Day 30 of the longest job action at any Starbucks nationwide. The baristas say they voted to join a union on June 3. A few days later, a new manager was brought in and took action.

Spencer Costigan, one of the striking baristas, listed complaints against the manager.

"Threatening to fire people for illegal reasons, cutting hours across the board, specifically beneath the threshold to get benefits," Costigan said. "It was very obvious retaliation stuff."

He says it went beyond that.

"And then just instances of racism, homophobia, transphobia, general bigotry," he said.

They want the manager fired and Starbucks to address their grievances.

"Every time I'm on my way to work, I see them here, all the time," said Jimmy Ricks, who lives nearby.

That's key to their strategy — manning the strike 24/7 and talking to people passing by.

Tom Mari is with the Teamsters Union and says that's what it takes to win. The next couple of weeks could be crucial, he said.

"Oh, that's huge, because they're going to get a ton more publicity about it, right?" he said. "Students will be talking about it. Faculty."

"I think that they're allowed to fight for what they believe in," Ricks said. "If they feel they demand respect, more pay, they should get that." 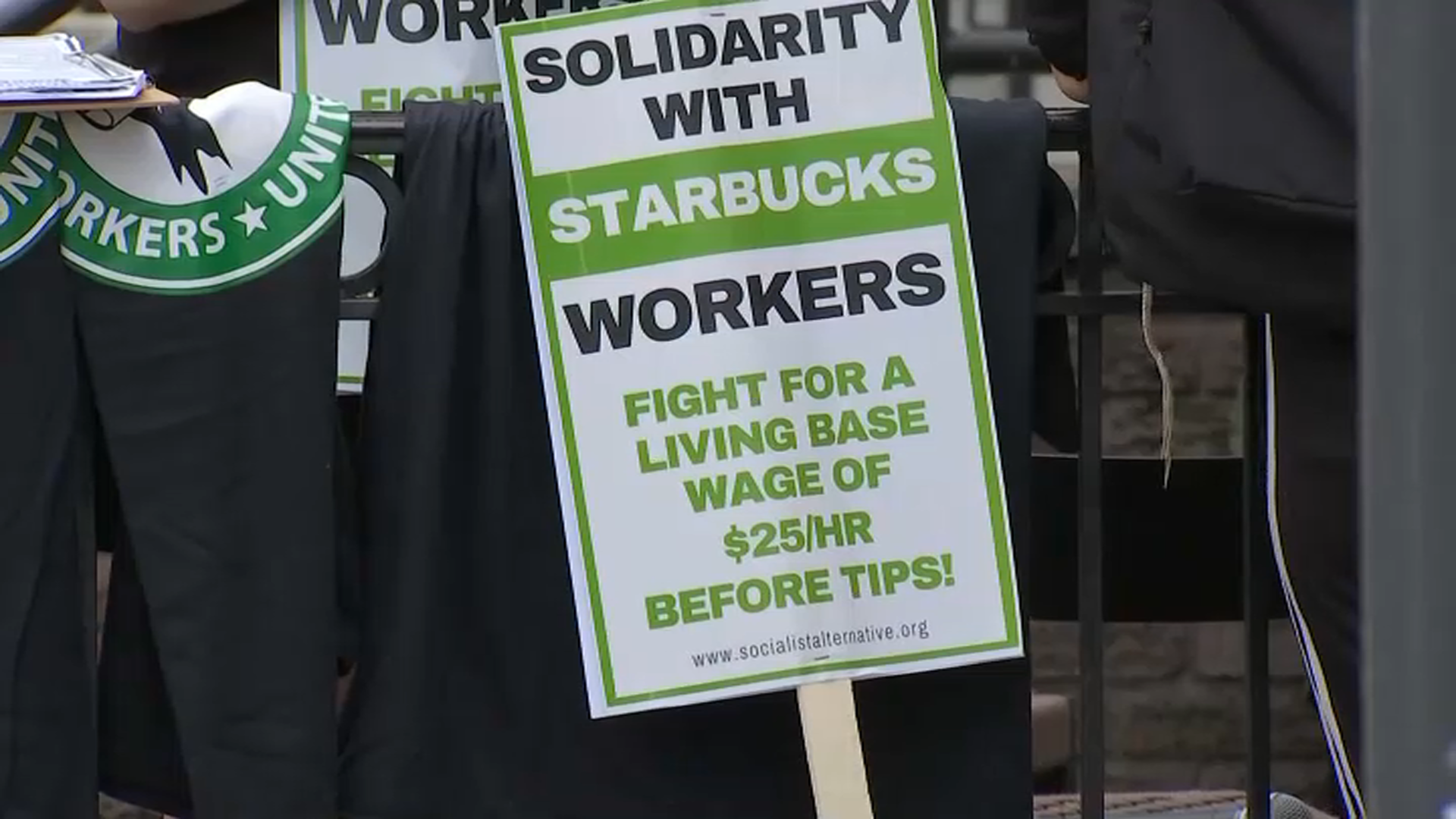 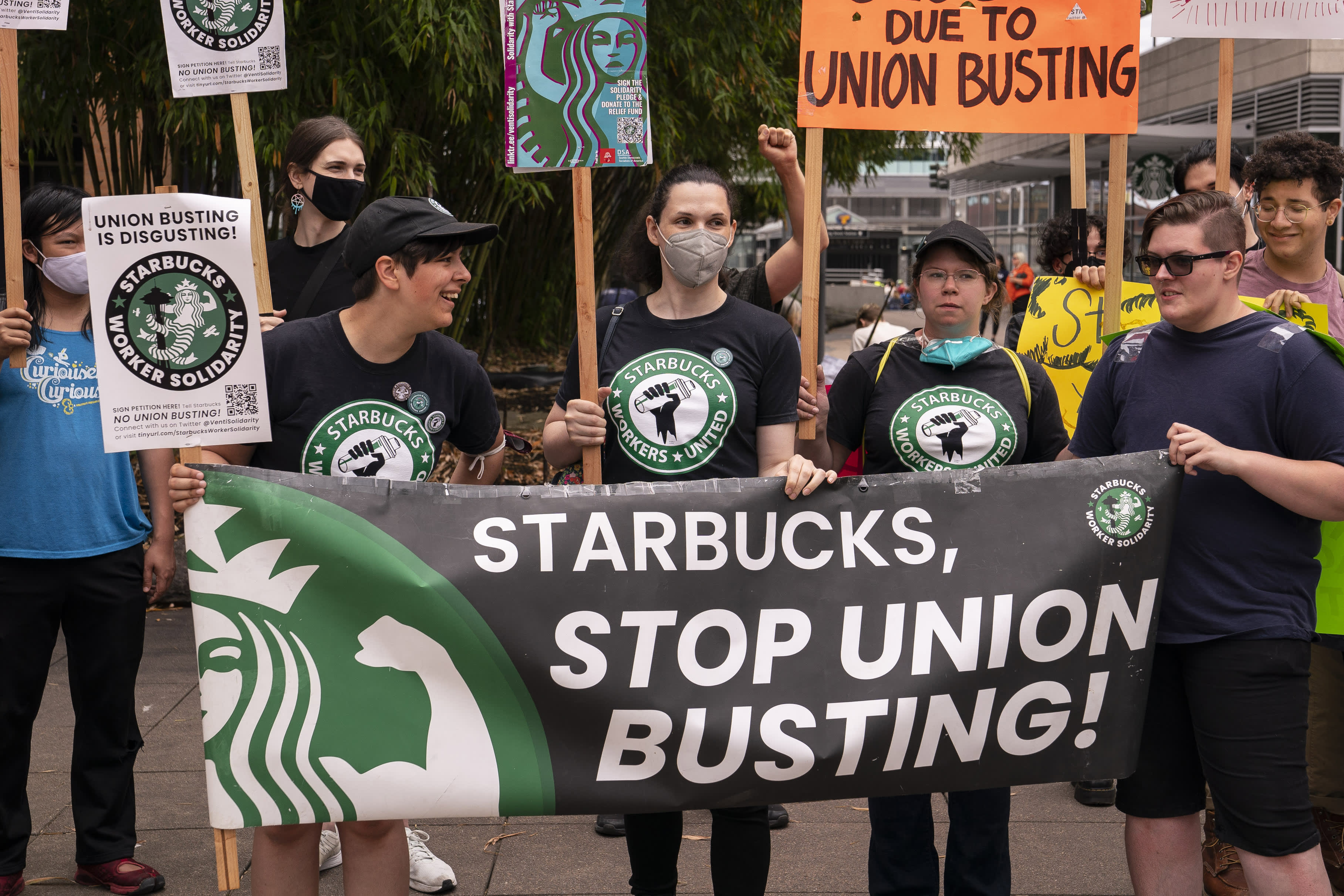 Unions Are Forming at Starbucks, Apple and Google. Here's Why Workers Are Organizing Now

And it may stop some from patronizing Starbucks, but not all.

"I'm not privy to all of what happened, so I keep an open mind, and so I went to the Starbucks near my house today," said a man named Willis.

NBC10 Boston reached out to Starbucks, which said in a statement that it is listening to its baristas.

"We've been clear in our belief that we are better together as partners, without a union between us, and that conviction has not changed," the statement read. "We've also been clear that we respect our partners' legal right to organize and will bargain in good faith with the stores that vote to be represented by the union."