The Gang Unit of the Massachusetts State Police located and seized 734 grams of suspected fentanyl on Wednesday evening.

During the raid, 28-year-old Manuel Estheulis-Almonte was taken into custody, according to police. 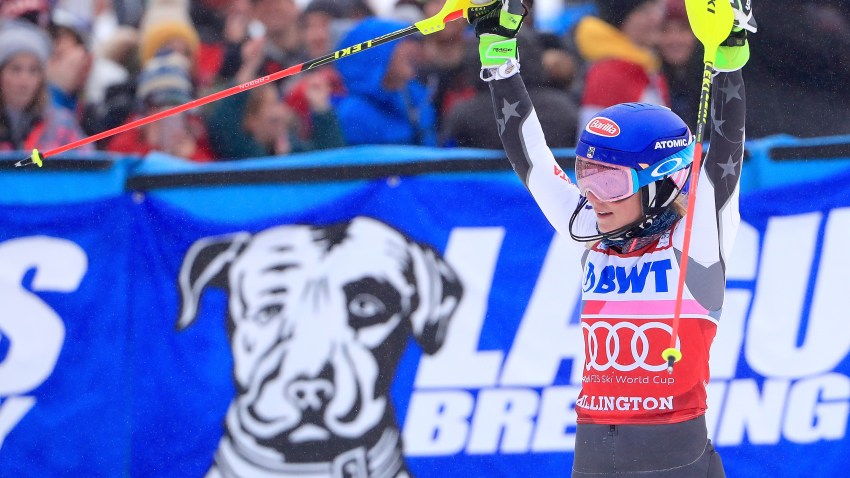 The Killington Cup Won't Come to Vermont This Year

Estheulis-Almonte had no identification on him when he was taken into custody and consented to police returning to his apartment with him to get his ID, according to police. When police entered the apartment, they immediately saw several small plastic bags with fentanyl in them.

The troopers then applied and received a court-ordered search warrant. The gang unit executed the search warrant along with FBI, Homeland Security Investigations agents and Lawrence Police detectives, according to police.

Estheulis-Almonte was expected to be arraigned in Lawrence District Court on Thursday.