Eastern Equine Encephalitis is a mosquito-borne virus that is rare but can be fatal.

A bill intended to help protect the public from Eastern Equine Encephalitis has been approved by the Massachusetts Senate.

Eastern Equine Encephalitis is a mosquito-borne virus that is rare but can be fatal.

Last year, Massachusetts saw a resurgence of EEE, with more than 200 communities designated as moderate to critical risk by the state Department of Public Health. 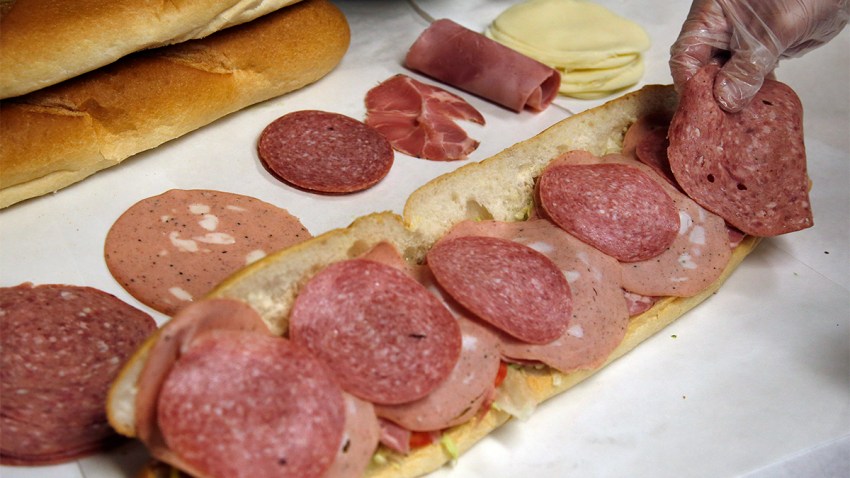 The virus is spread through the bite of an infected mosquito and can harm both humans and animals.

The bill authorizes the state's mosquito control board to take actions to reduce the mosquito population if the Department of Public Health determines there may be an elevated risk of EEE.

Massachusetts typically experiences outbreaks every 10 to 20 years. Each outbreak can last for two to three years. In late September 2019, the DPH confirmed three people died due to EEE in the state.

The bill now heads to the Massachusetts House.