Since the 1960s, visitors along a New Hampshire forest trail could see stone stairs and archways, remnants of a country house that was referred to as a “castle.”

The top section of stairs collapsed over the weekend in Madame Sherri Forest in West Chesterfield, named after a Ziegfeld Follies costume designer who lived in the house and threw parties for New York’s theatrical elite in the 1930s, the Brattleboro Reformer reported. The house was lost in a fire in 1962.

The land is owned by the Society for the Protection of New Hampshire Forests. Jack Savage, society president, said with all the rain the area has had recently, it wouldn’t surprise him to hear the ground under the steps was saturated and something just gave way.

The society recently hosted a work party at the castle, cleaning up graffiti and weeding.

“I know it’s a very popular place,” Savage said. “People will likely want to go see what’s there no more, but we ask that they stay away from the rubble so they don’t get hurt.”

Madame Sherri, who was born Antoinette Bramare in 1878 in Paris, built her castle in 1929. She eventually abandoned the home and died in 1965 in Brattleboro, Vermont, at age 87. 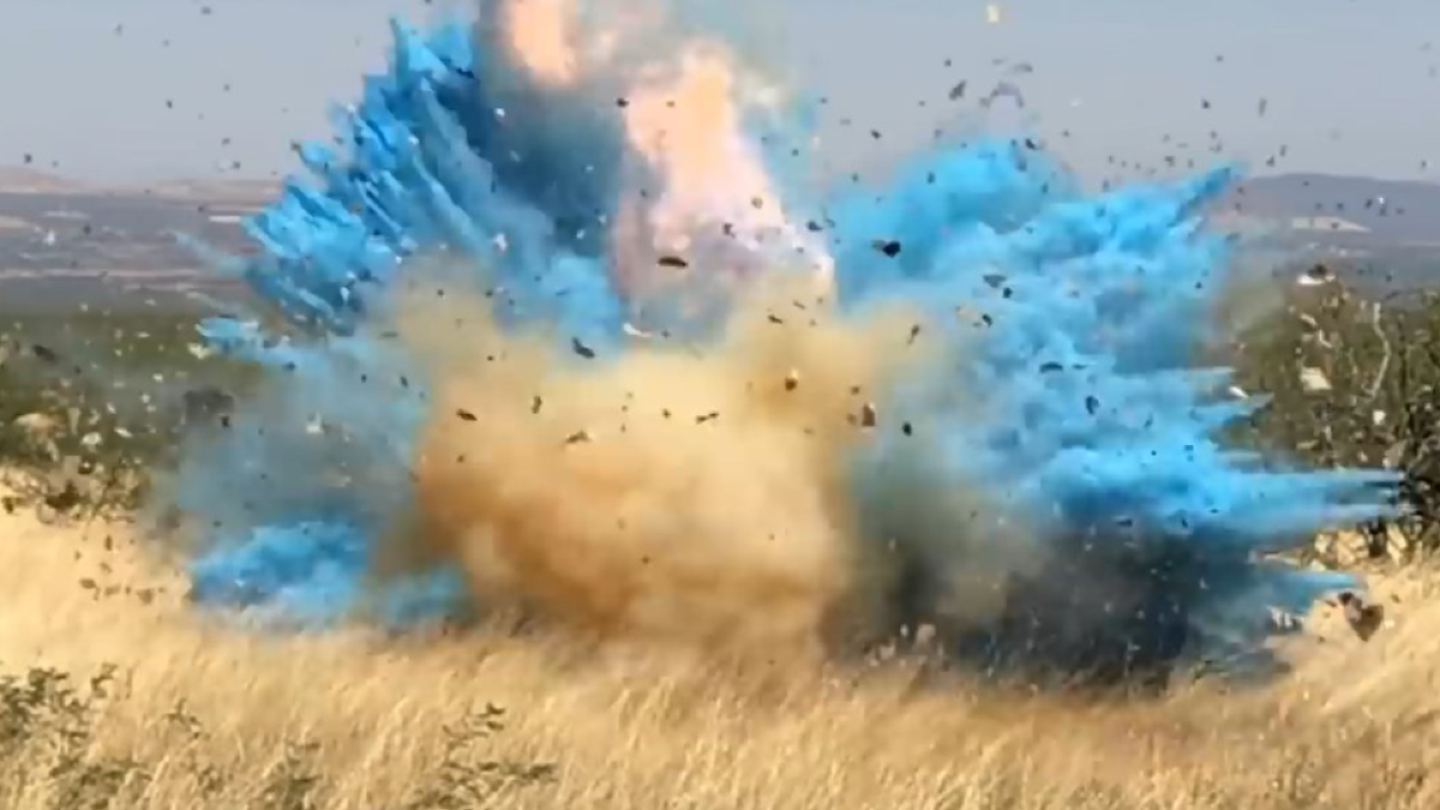 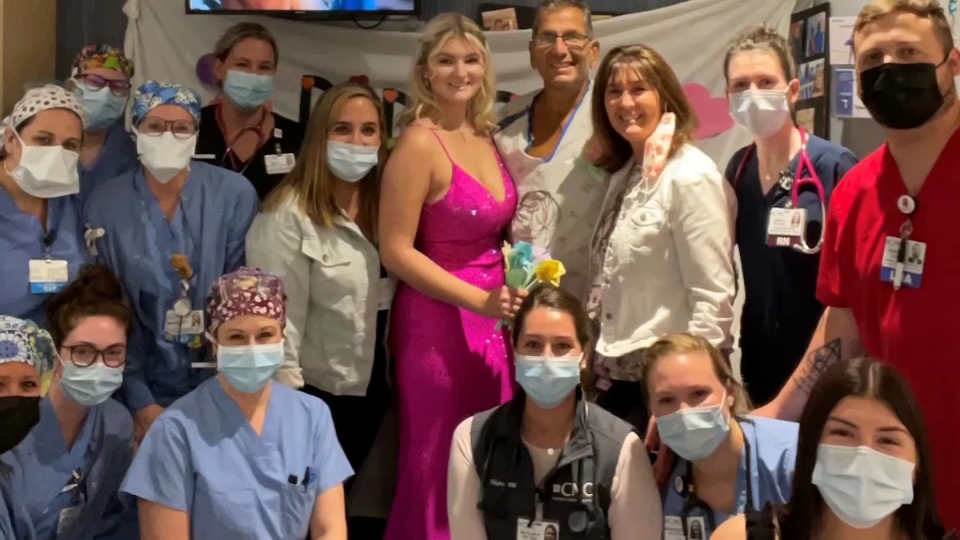