Powerful thunderstorms came through with torrential rain and hail in some places late Sunday. Approximately 687 people were still without power Monday as of 7 a.m., according to MEMA.

Powerful thunderstorms ripped through the region overnight, causing damage in multiple communities and leaving thousands without power in Massachusetts.

Communities across the region are responding to damage caused by the storms, including a shed in Duxbury, Massachusetts that was struck by lightning, setting it on fire.

The Boxborough Fire Department reported numerous power lines down across town, warning people on their Facebook page to assume they are live and to stay away from the wires. Crews are also actively working with the local Department of Public Works to clear numerous large trees that are completely blocking some roads and in front of the fire house.

"We had multiple trees blocking main roads, we had limited access out of our fire station and we had two structures that were struck by trees," Boxborough Fire Chief Paul Fillebrown said.

Trees and wires down caused road closures in Sharon, Massachusetts, as well, including on East Foxboro Street and Cedar Street.

The Sharon Public Library flooded overnight, preventing staff from reopening for Phase 3 Monday, which allows more businesses to resume amid the coronavirus pandemic in Massachusetts. Curbside delivery will also not be available. 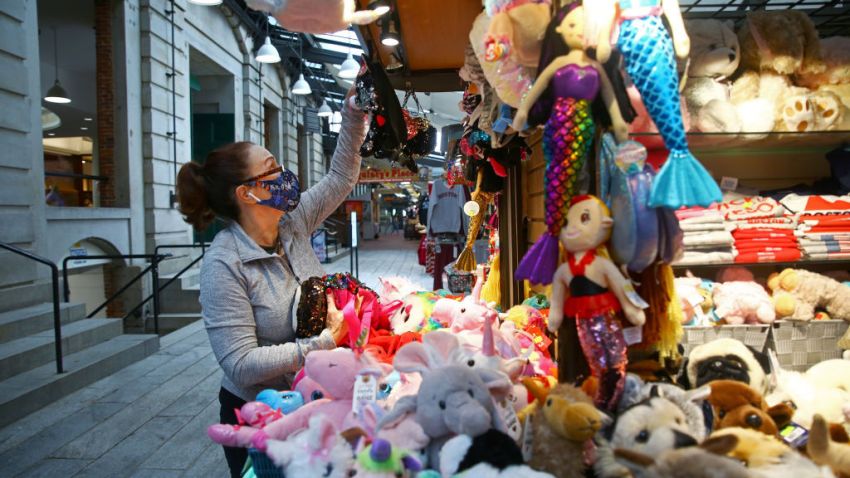 Massachusetts Enters Phase 3 of Reopening Monday. Here's What to Know