The man accused of leading several Massachusetts police departments on a wild chase that resulted in several crashes before it came to an end on Cape Cod faced a judge Monday.

Jermaine Omoregie, 30, of Boston’s Mattapan neighborhood, pleaded not guilty on all charges and was ordered held in jail for at least 90 days, since he has three open cases in Boston. His arrest record is seven pages long.

Omoregie was arrested Sunday after a spike strip put an end to the pursuit he allegedly led officers on for about 50 miles, from Norwell to Yarmouth. 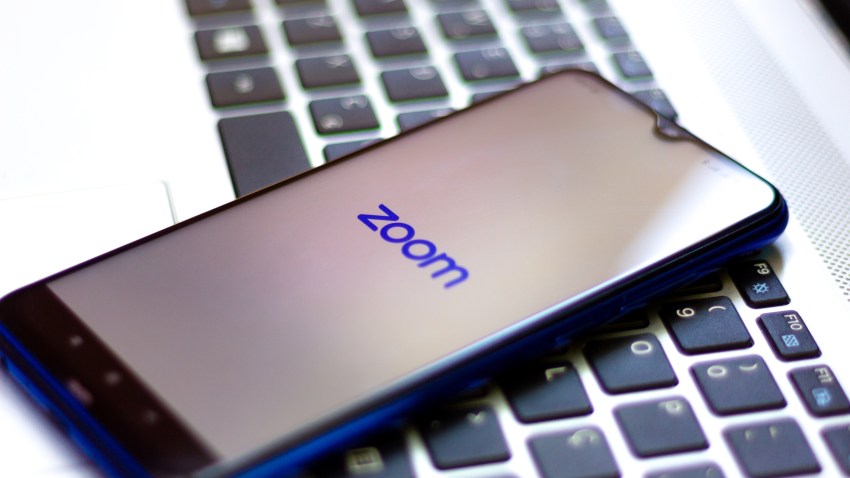 State police said they were notified at about 7:45 a.m. that Braintree and state environmental police were in pursuit of a black Honda Odyssey on Route 3A that was traveling toward Hull. Omoregie, who was traveling with a 17-year-old passenger, was not authorized to use the vehicle, which was owned by a relative.

Omoregie allegedly dodged a spike strip deployment in Norwell by crossing into oncoming traffic, which caused him to strike another vehicle during his attempt to evade officers. The other driver declined medical assistance, according to state police.

The Boston man accused of instigating a wild car chase that ended in a crash on Cape Cod is scheduled to be arraigned.

The driver continued on after the crash and drove into a Park and Ride lot to get onto Route 3. There, another spike strip was deployed and Omoregie drove over the device, causing him to crash into a wall.

Before the chase came to an end, a state trooper cruiser struck a guardrail. The teenage passenger has not been charged in connection to the pursuit.

Omoregie pleaded guilty on all charges he faced, which included negligent operation of a motor vehicle, using a motor vehicle without authority and failure to stop for police.

His lawyer said the minivan was his mother's and that he had her permission to use it.

A police chase that started in Braintree resulted in the arrest of a 30-year-old Mattapan man Sunday morning.