Officially the hottest day, so far, of 2019 in Boston at 93 degrees. Many of the major weather recording sites in New England topping 90 degrees including Portland, Maine; Lebanon, Keene and Rochester New Hampshire; Springfield, Massachusetts and Hartford, Connecticut. For many towns away from the coast it’s the first official heatwave of the summer.

Strong thunderstorms with very heavy rain moved through Saturday afternoon and evening. A handful of storms were strong enough to prompt severe thunderstorm warnings and a handful of those caused some isolated wind damage. Rain was the other big story with 1-2 inches within a half hour.

Sunday will be bright and beautiful. Humidity levels back off and temperatures hold around 80 degrees. Coastal communities will be a bit cooler with an onshore wind.

Monday is another winner. We will see sunny skies and temperatures in the low 80s with minimal amounts of humidity.

Humidity and heat will build again mid week. Temperatures will approach 90 degrees once again. The most intense heat and humidity will last from Tuesday into Thursday. Thunderstorms should march through late Thursday bringing an end to that round of heat.

Temperatures will hold in the low to mid 80s through the following weekend. Rain chances will be low. 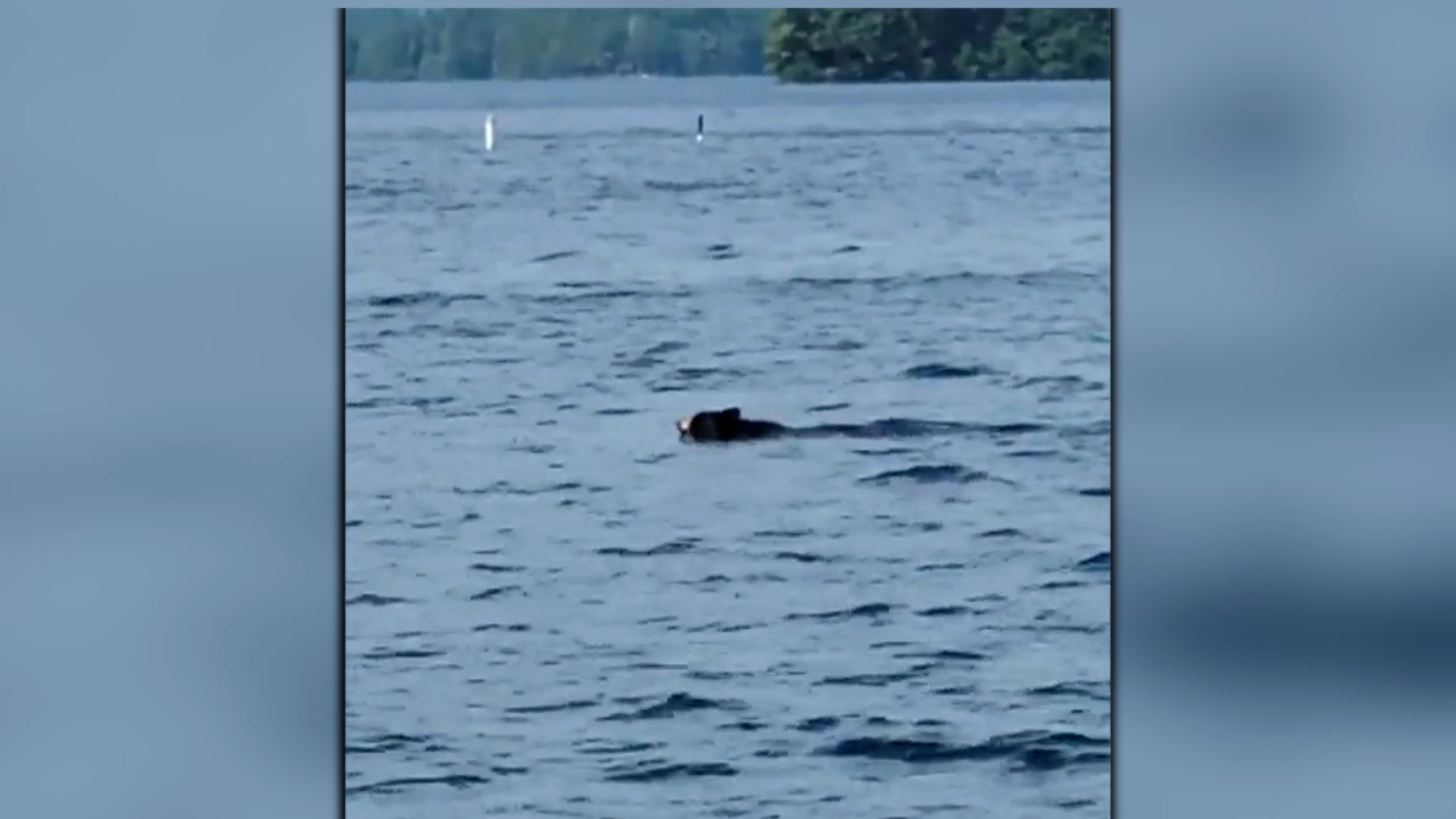 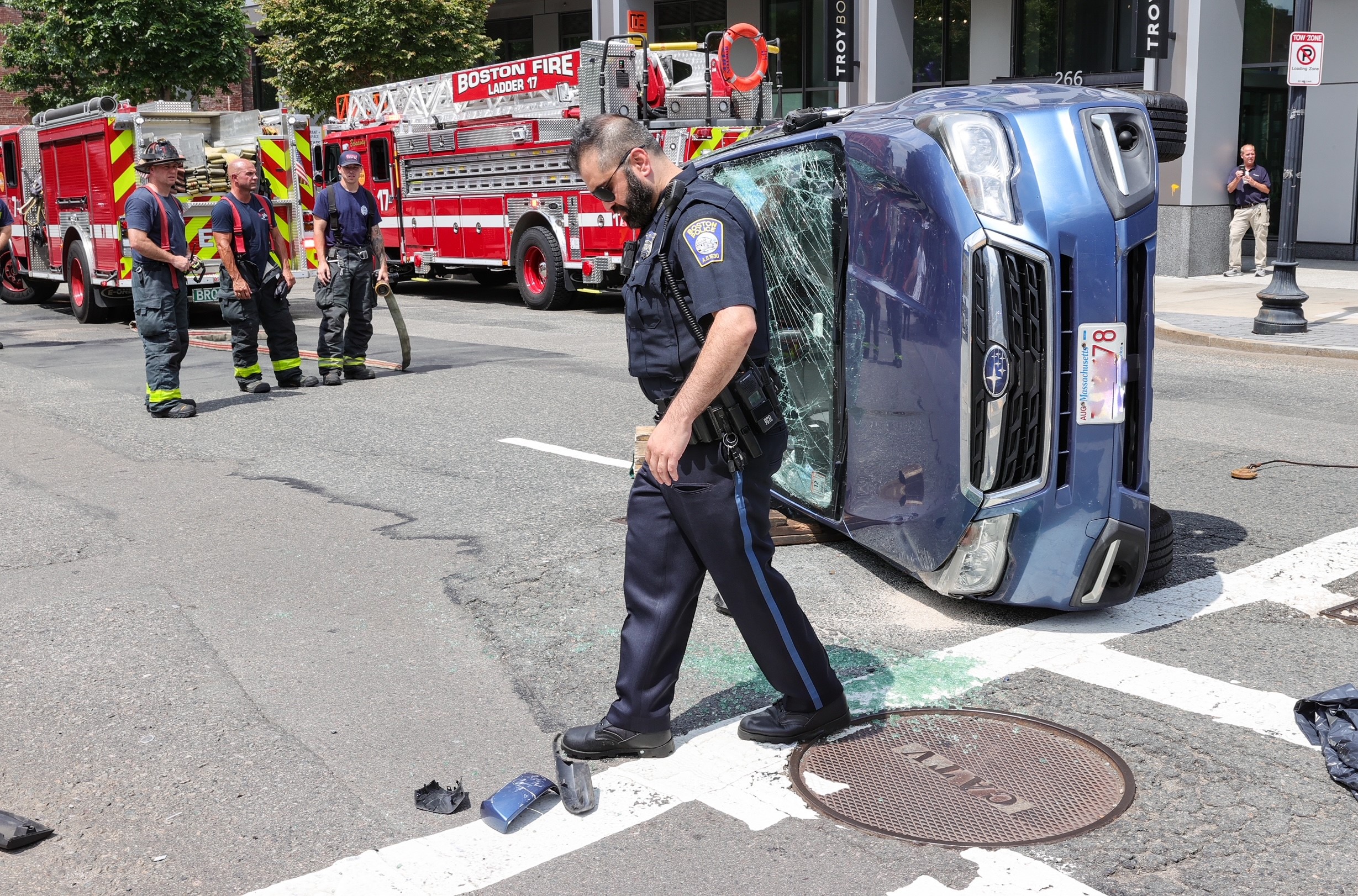 At Least 1 Person Injured in Dramatic Rollover Crash in Boston