Kristen Dion-Baker, who owns McNulty & Foley Express & Caterers, Inc. in Nashua, says her business has been crushed by the coronavirus pandemic.

The founder of Barstool Sports is giving a much needed boost to several businesses across the U.S., including a struggling New Hampshire catering company.

Kristen Dion-Baker, who owns McNulty & Foley Express & Caterers, Inc. in Nashua, says her business has been crushed by the coronavirus pandemic.

“I really thought that literally one more month I’d have to close,” she said.

Over the last few months, Dion-Baker has pivoted to offering take out and transformed her company, but it's still hard to make ends meet.

When she learned Dave Portnoy was distributing money to small businesses in need, Dion-Baker decided to submit hers.

Portnoy's campaign has already raised nearly $8 million to help more than 30 businesses nationwide, but Dion-Baker never imagined she'd get close to $30,000 of help in return for reaching out.

“I can’t even put it into words. It’s overwhelming. I’m usually the person to go above and beyond to try to do things for people," she said. "Grateful, thankful, blessed.” 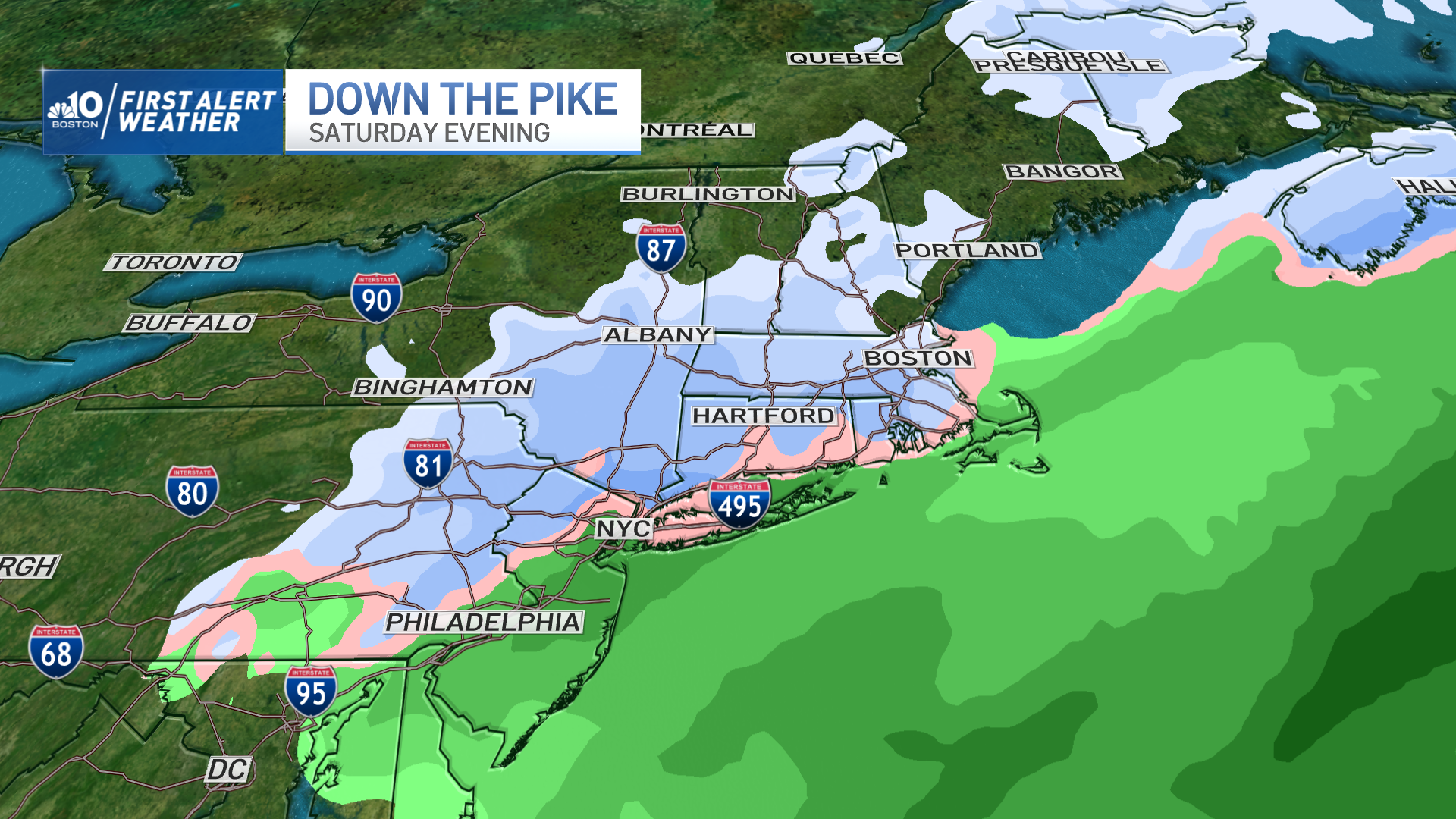 Nashua, New Hampshire, has tightened its mask mandate and is issuing heavy fines to businesses or employees that serve customers who aren't wearing masks. The move is eliciting mixed emotions.

Dion-Baker says she is blown away by the generosity. She plans to use the money to help transition her company to be able to offer more consistent take out options.

More than anything, Dion-Baker says she's thankful she can rehire her 79-year-old mother.