Following a report by the Boston Globe regarding an incident in which MBTA Transit Police officer Jacob Green is accused of pulling a gun on a driver, District Attorney Kevin Hayden's office says his office is actively investigating

The Suffolk County District Attorney's Office says it is actively investigating a case that has drawn criticism following an investigation by the Boston Globe.

The newspaper reported Saturday on an April 2021 incident in which MBTA Transit Police officer Jacob Green allegedly pulled a gun on a driver in a traffic dispute while off-duty.

Jason Leonor called 911 after the incident, which he said involved the driver of a green Honda. Multiple Transit Police vehicles pulled up behind him before anyone was dispatched, the Globe reported. He asked the operator to stay on the phone with him.

According to the report, Leonor was shocked to find that the man he says pulled a gun on him, now in full uniform, had pulled him over.

The Globe said Green cited Leonor for a marked lanes violation, then wrote two police reports and contacted fellow officer Kevin Davis, who then claimed to have witnessed the incident while off-duty.

Then-District Attorney Rachael Rollins launched an investigation, but the Globe reported that it stalled under her successor, Kevin Hayden.

The newspaper pointed to $225 in campaign contributions to Hayden, the incumbent candidate in a Sept. 6 primary for Suffolk County district attorney, made by Green and his attorney, Robert Griffin. Hayden reportedly said he would return the contributions, the Globe said were made "days after Griffin said he was told explicitly by Hayden's top deputy that the office wouldn't be pursuing charges."

"The investigation into MBTA Police Officer Jacob Green remains open and active. Any suggestion that the investigation has concluded is false. As is always the case, the investigation itself will determine any future action," the Suffolk County District Attorney's Office told NBC10 Boston in a statement. "We're not taking seriously any political theatrics calculated to benefit DA Hayden's opponent. DA Hayden has no intention of allowing this false narrative to distract him or his office from the important work they do every day for the residents of Suffolk County."

The Globe added that Hayden had put a new prosecutor on the case following questions from its reporters.

Hayden, who was appointed to his current role by Gov. Charlie Baker when Rollins stepped down, is running for another term and will appear on the ballot in the Sept. 6 Democratic primary.

The controversy has prompted some, including Boston City Councilor Ricardo Arroyo, who is running for Suffolk County DA, to call for Hayden's resignation. 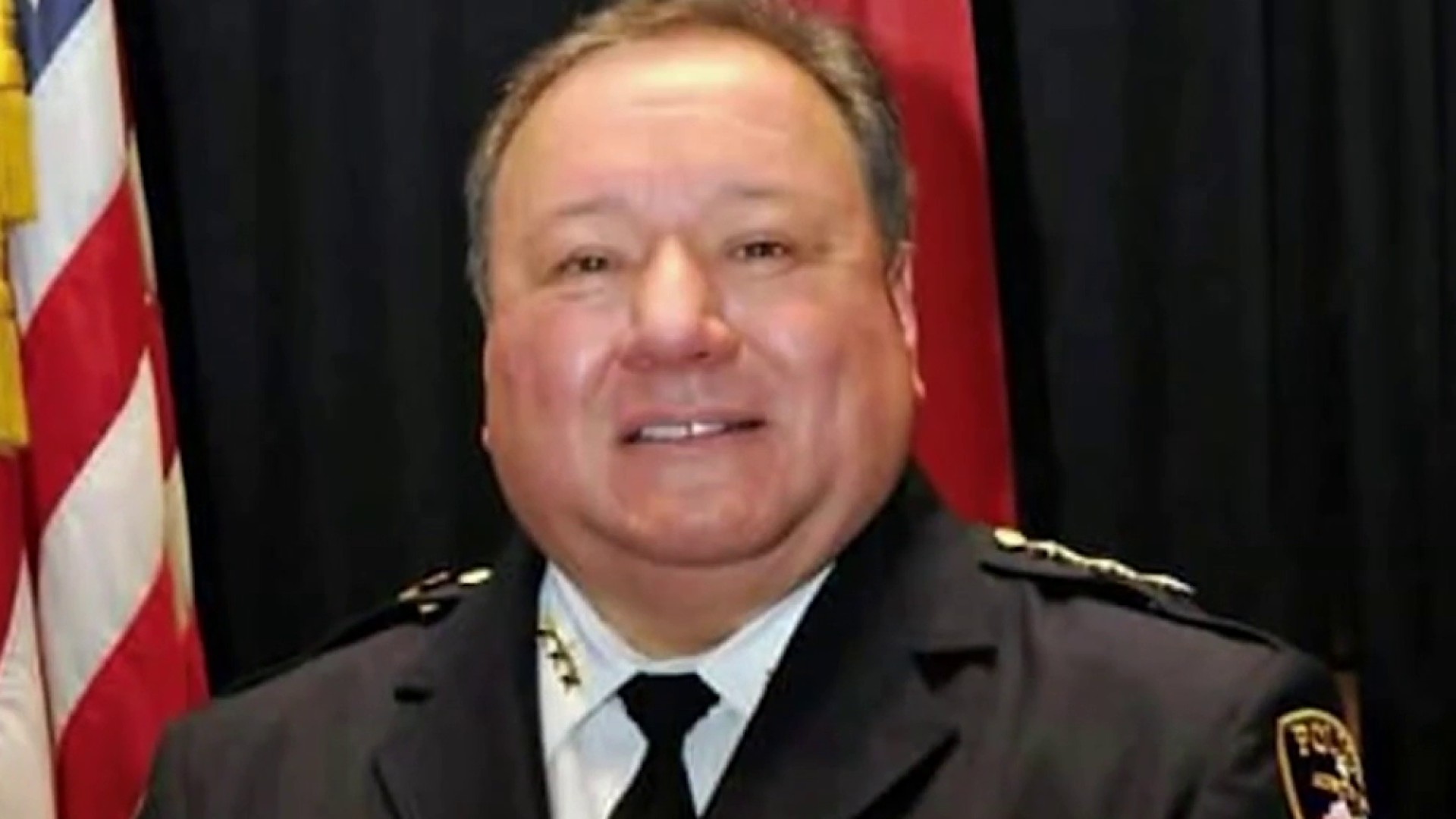 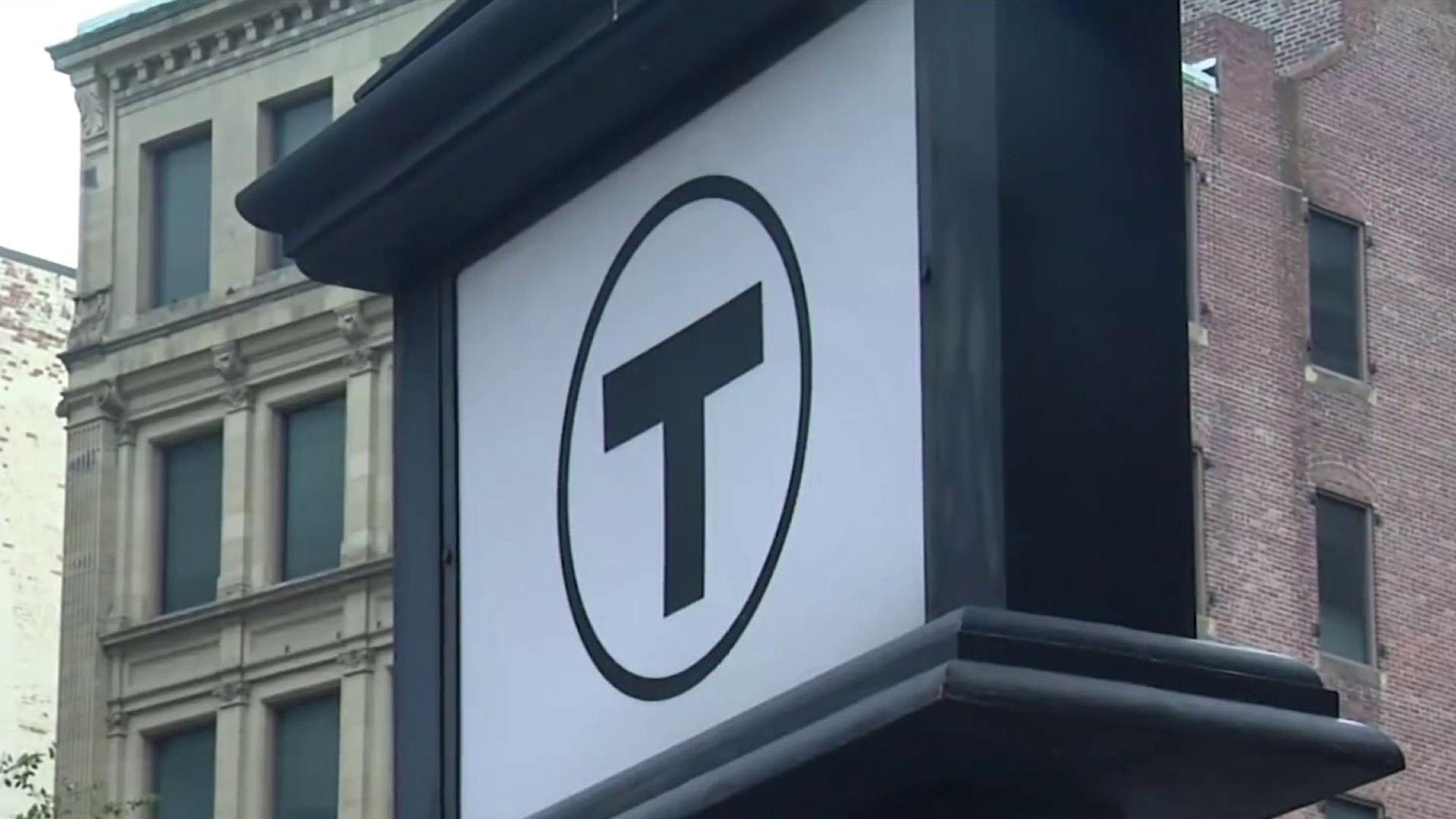